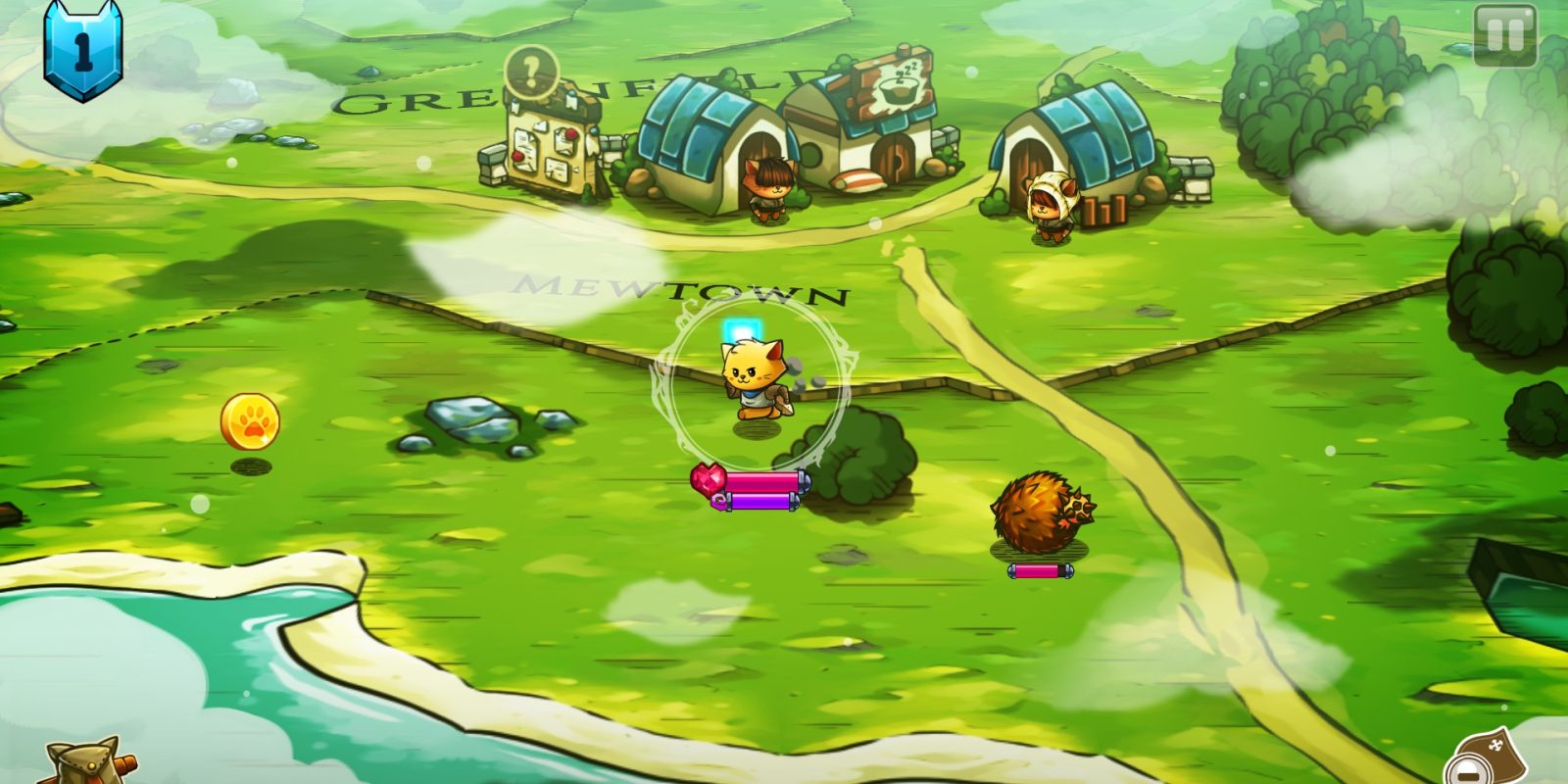 It’s time to dig in to today’s best Android app deals. After what has been a groundbreaking couple weeks in mobile price drops, we are back again with another solid batch of discounts. From incredibly popular open-world RPGs and brain teasers to top-tier puzzlers, tower defense titles, and retro-style 16-bit platforming, there are plenty of notable price drops today. Highlights include Cat Quest, PUSH, Beast Towers TD, Gunslugs 3, SiNKR, OTTTD: Over The Top TD, PewDiePie: Legend of Brofist, Thimbleweed Park, Screen Lock Pro, and many more. Everything is waiting for you down below the fold.

This morning, we saw Samsung’s Unlocked Galaxy A50 Smartphone drop to $275 alongside a solid offer on the OnePlus 6T 128GB Android Smartphone at at least $50 off. You can also score a pair of Nest Hub Max Smart Displays with a $50 gift card for $329 right now as well as two Google Home smart speakers with a Nest Mini for $99 (save $151). There are plenty of accessories on sale today as well as loads of work from home Anker deals from under $10 too.

Experience a pawsome open world RPG like never before! Leap into a grand adventure of dragons, magic and cats in purr-suit of the evil Drakoth and your catnapped sister! Explore Felingard’s huge overworld map, risk life and limb delving into dungeons for epic loot, and lend a paw to a furry cast of characters in a flurry of side quests. Pawsome real time combat! Oh so juicy combat! A huge open world filled with hours of furry content! Over 60 side quests! Over 60 dungeons and caves filled with purrfect loot!