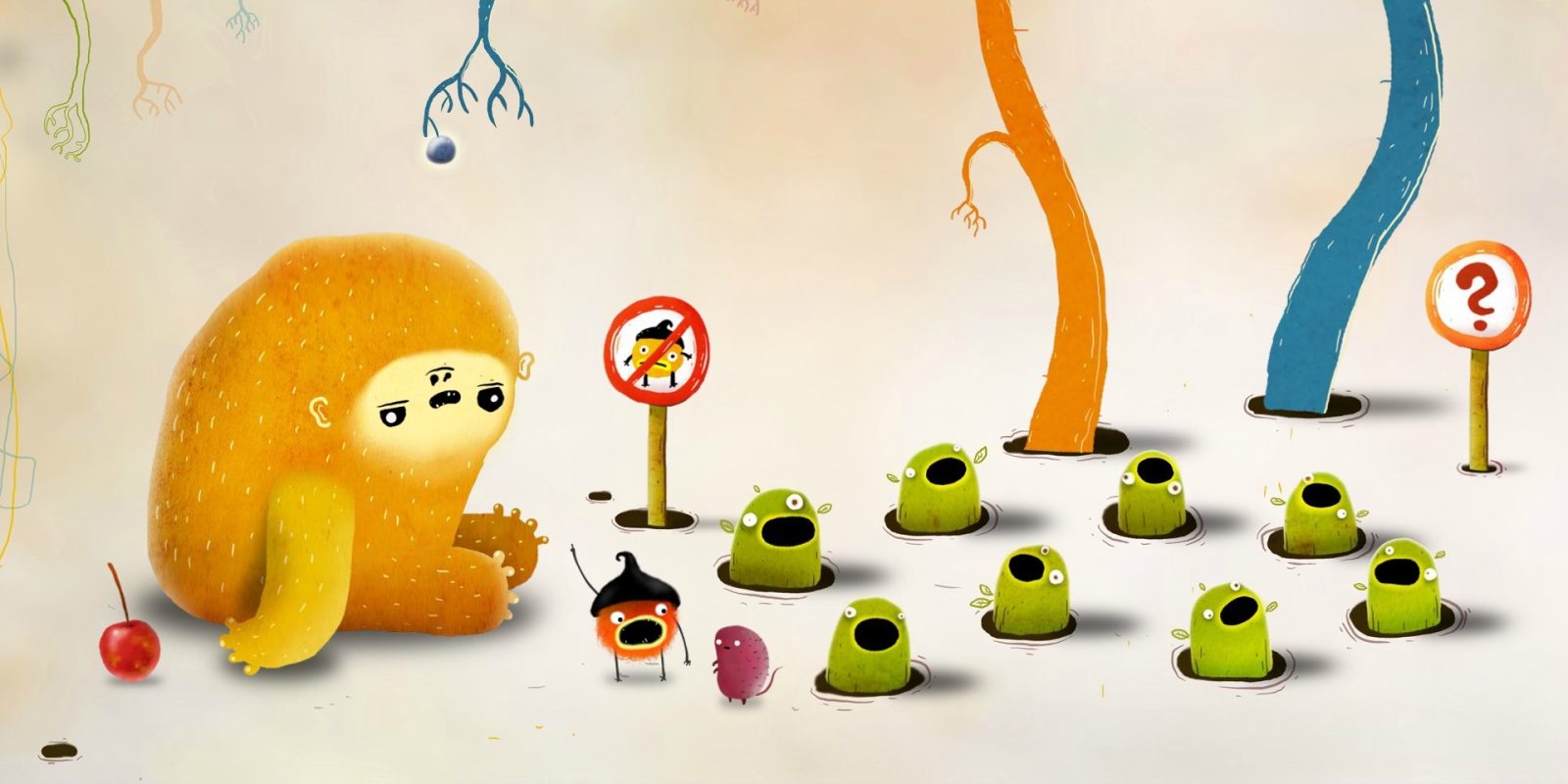 We are now ready to head into the weekend with today’s best Android app deals. From brilliant comedy-adventure games and text-based mysteries to your own personal hydration coach and minimalist tower defense titles, there’s a little bit of something for everyone today. While the stellar Agent A is still on sale for $1 right here, today’s collection includes titles like CHUCHEL, 7Days, Hydro Coach PRO, Data Defense, Doom & Destiny Advanced, and more. Your complete collection of the day’s best Android app deals and freebies is waiting below the fold.

This morning, we saw some solid deals on Motorola smartphones from $130 including the Moto G7 Power to sit alongside ongoing offers on Nokia’s 7.2 128GB model and the Google Pixel 4/XL. You can also bundle Google’s Pixel Slate with a keyboard and pen for $499 today ($797 value) while deals on Samsung’s Galaxy Tab S5e and some Google Nest Wifi bundles are still alive and well. Wear OS offers from TicWatch and Fossil are also still kicking alongside Acer’s Chromebook Spin 11 and all the accessories you’ll find in this morning’s roundup.

CHUCHEL is a comedy adventure game from the creators of Machinarium, Botanicula and Samorost. Join the hairy hero Chuchel and his rival Kekel in their quest to retrieve the precious cherry and face numerous puzzles and challenges! The reward? Cheerful situational humor, wild music and sounds by the band DVA and dozens of hilarious gags that warm up even the coldest of souls. Plus cherries!