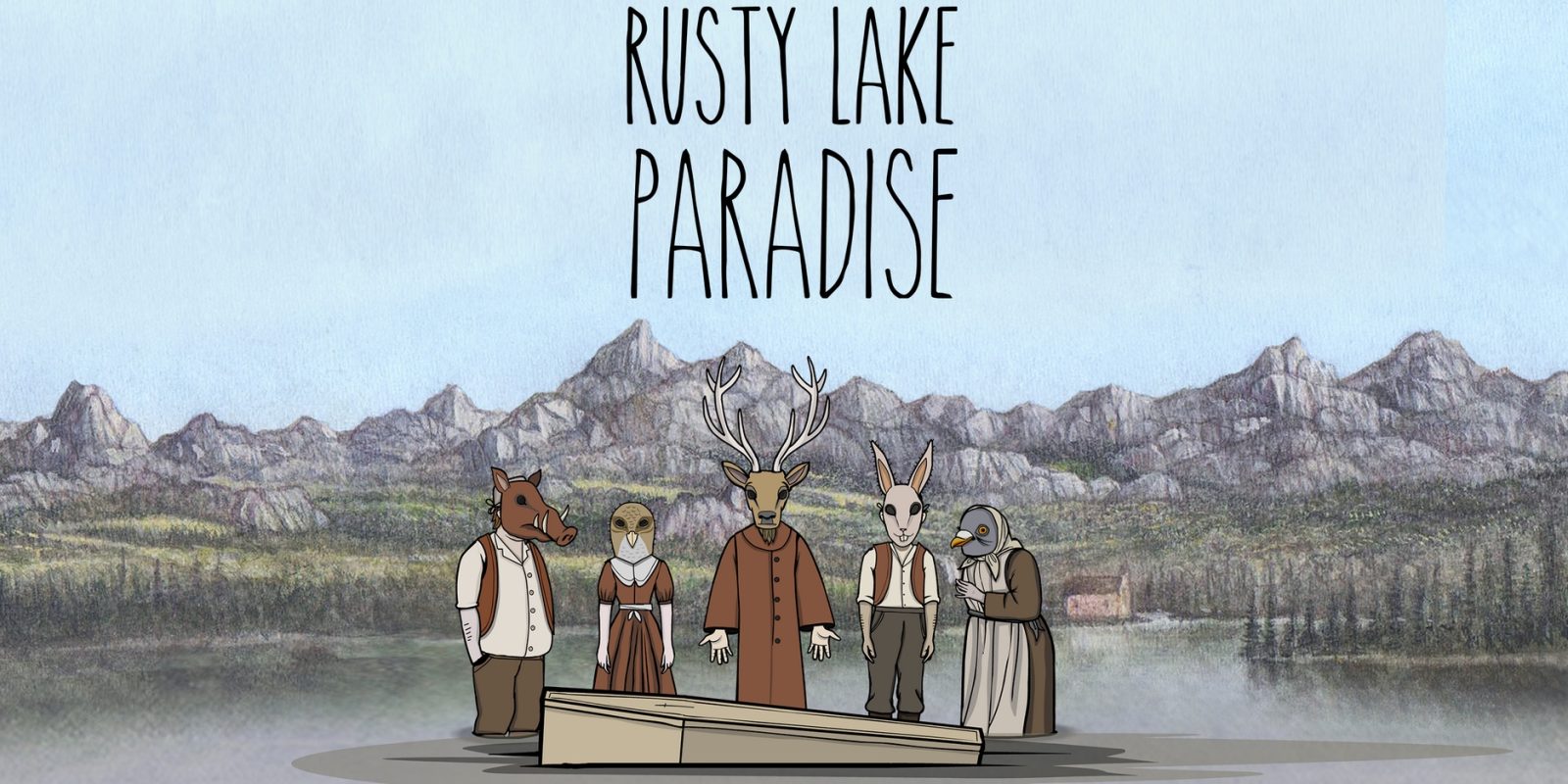 We are back again today with all of the best Android app deals around. While we still have some great JRPGs on sale below including Final Fantasy titles, we are ready to add to that list with even more notable price drops. From highly-rated point-and-click adventures to word games, platformers, and some great experiences for the kids, you’ll definitely want to take a look at today’s lineup. It includes titles like Everybody’s RPG, Rusty Lake Hotel, Rusty Lake Paradise, The White Door, Minaurs, Hey Duggee titles, and more. Your complete list of today’s best Android app deals is waiting for you below the jump.

Today’s Android hardware deals are highlighted by this Google Nest Hub bundle at one of the best prices of the year and we still have a very notable offer on Nest Hub Max. That’s on top of some great wearable deals to sit alongside the ongoing Samsung Galaxy Watch Active including Withings’ Steel Hybrid Smartwatch as well as Garmin models from $150. And for your home theater, the Google Assistant-equipped JBL Link Bar is $70 off the going rate.

Jakob, the oldest son of the Eilander family, is returning to Paradise island after his mother passed away. Since her mysterious death, the island seems to be cursed by the ten plagues. Find the mother’s hidden memories and partake in strange family rituals in order to stop the plagues. Rusty Lake Paradise is the third premium point-and-click adventure by Rusty Lake, the creators of the Cube Escape series, Rusty Lake Hotel & Rusty Lake: Roots.