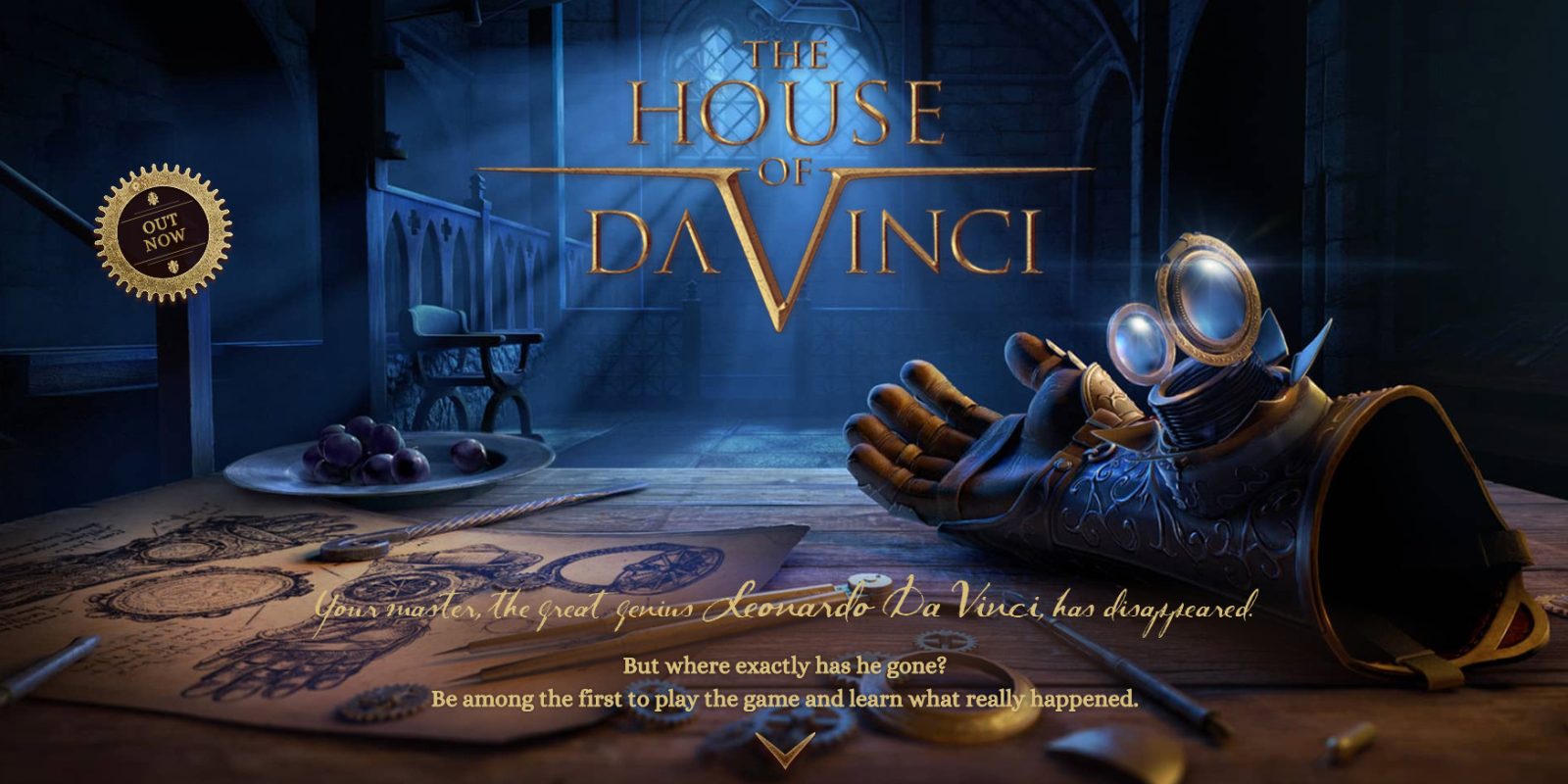 Thursday’s best Android game and app deals are now ready to go. Assassin’s Creed Valhalla is now official and scheduled to be coming to Stadia this year, but for right now it’s time for the mobile deals. Today we have a classic from a galaxy far, far away, brilliant adventure puzzlers, pinball, virtual board games, surveillance sims, and more. Highlights of today’s lineup include titles like The House of Da Vinci, Star Wars Pinball 7, Hack, Slash, Loot, Star Wars: KOTOR, Beholder 2, File Manager by Augustro, and more. All of today’s best Android game and app deals can be found below the fold.

Today’s Android hardware deals are highlighted by a pair of notable handset offers on the Google Pixel 3a XL at one of its best prices yet and the Samsung Note9. Plus you’ll find some notable Samsung phones starting from $60 in refurbished condition alongside ongoing offers on Motorola’s Moto G7. We also still have notable price drops live on Google Nest Hub Max, the Google Home speaker, and more right here.

The House of Da Vinci:

Enter The House of Da Vinci, a new must-try 3D puzzle adventure game. Solve mechanical puzzles, discover hidden objects, escape from rooms and dive into the authentic atmosphere of the Renaissance. Use all your wits to find out what’s behind your master’s disappearance. SOLVE MECHANICAL PUZZLES: Brain twisters and baffling riddles are all based on Leonardo’s inventions…ENJOY INTUITIVE TOUCH CONTROL: Navigate Leonardo’s workshop intuitively. Playing the game couldn’t be more fun…EXPERIENCE THE RENAISSANCE: War machines, complex lockboxes, mechanical puzzles, room escapes will all test your skills.