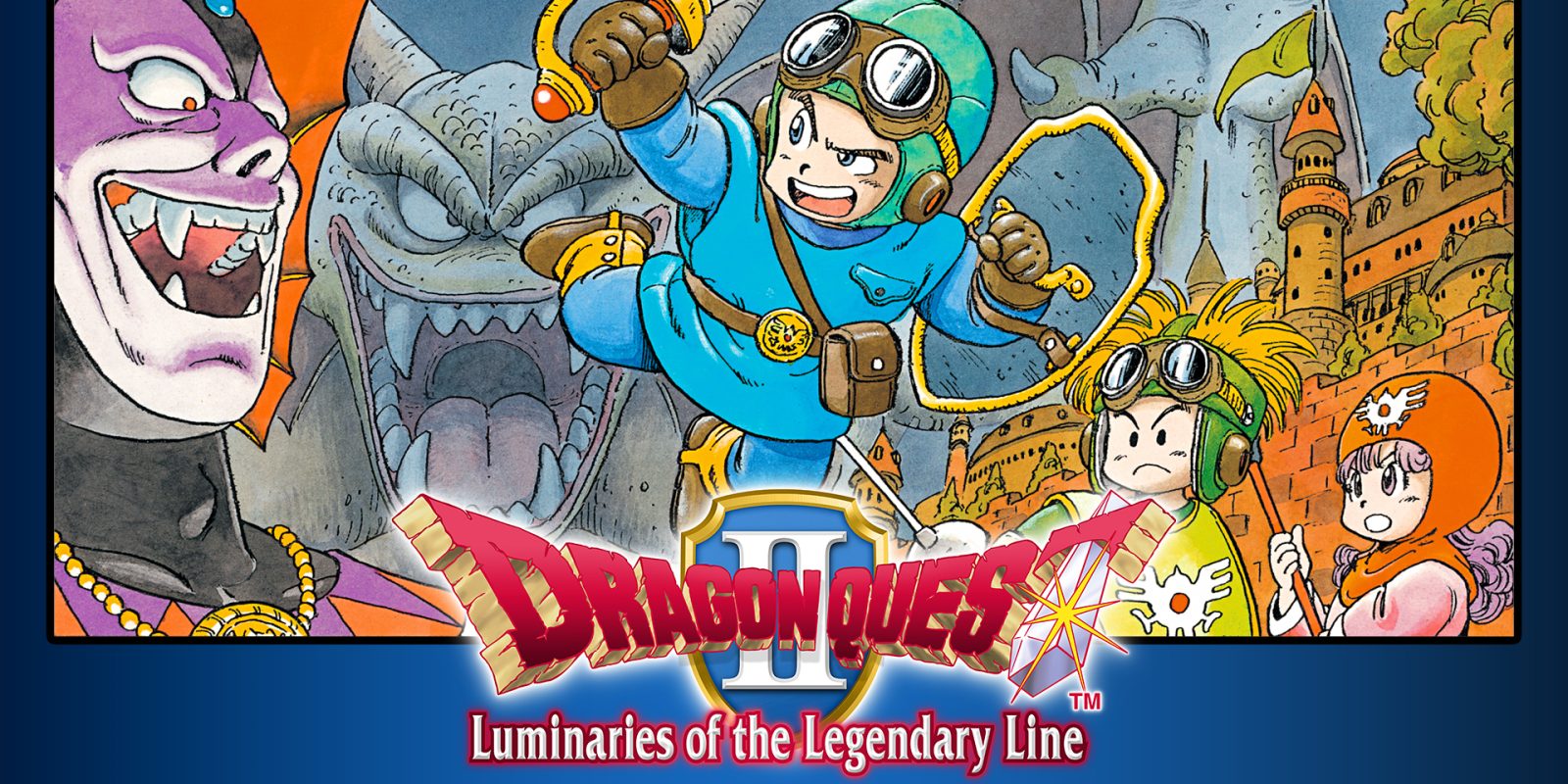 We are now ready to roundup all of the best Android app deals of the day. In case you missed it yesterday afternoon, go grab Peppa Pig Golden Boots for the kids while it’s still free, then head back here for all of today’s best. We have classic JRPGs, relaxing puzzlers, ninja action, a police strategy experience, and a horror-adventure, among others. More specifically, today’s collection is highlighted by titles like DRAGON QUEST 1- 3, This Is the Police, Bulb Boy, 1984 Cam, Learn Italian, Sudoku Zen, and more. As always, your complete collection of Thursday’s best Android app deals is waiting below the fold.

Today’s Android-friendly hardware deals are centered around Google’s Memorial Day sale with deep price drops on Nest Cams, Thermostats, and much more, alongside an ongoing offer on the Google Pixelbook Go. Today also brought a few new Motorola handset deals starting from $130 while deals on on Galaxy A50, Galaxy S20/+, and the Moto One Action are still alive and well. Yesterday’s Razer Junglecat offer is now joined by a some new wearable deals including Fitbit Charge 3 and Fossil’s Gen 5 Carlyle HR. But you’ll also want to browse through the Twelve South Memorial Day sale and this morning’s roundup for a host of discounted accessories as well.

DRAGON QUEST III: The Seeds of Salvation—one of the most highly acclaimed and best-selling games in the franchise is finally here for mobile! Now all three instalments of the Erdrick Trilogy can be played in the palm of your hand! Every wondrous weapon, spectacular spell and awesome adversary in this rich fantasy world is yours to discover in a single standalone package. Download it once, and there’s nothing else to buy, and nothing else to download!