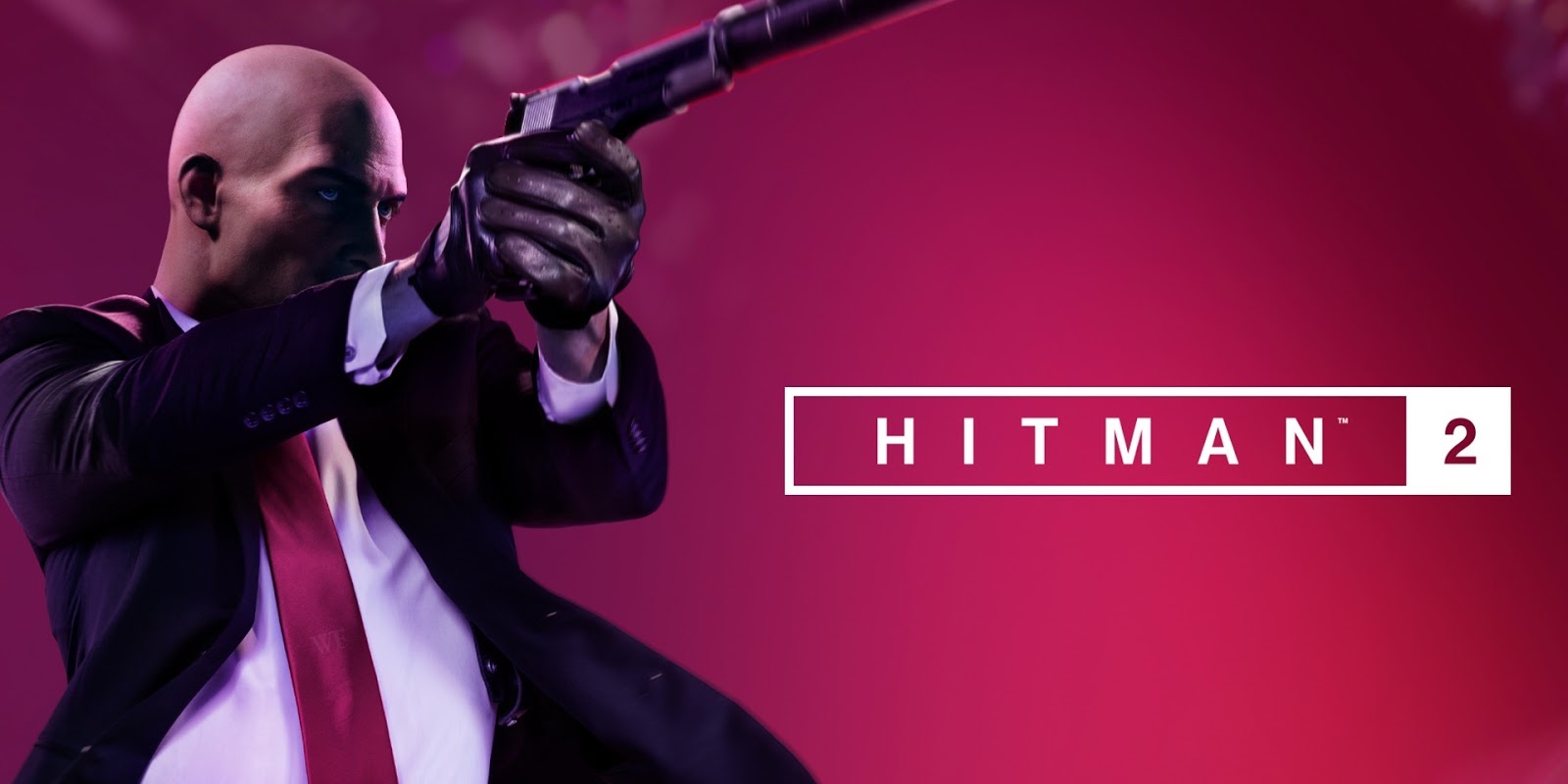 In today’s best game deals, Walmart is now Hitman 2 Gold Edition on PS4 and Xbox One for $29.99 with free shipping in orders over $35. This one regularly starts at around $60 from Amazon third-party sellers, but it is listed at $100 via PSN. Today’s offer is one of the best we have tracked on the complete version of Agent 47’s latest outing. But if you don’t want the gold version, you can score a standard copy on PS4 or Xbox via Amazon for $20. This globe-trotting assassination experience has players exploring six sandbox-style environments with a series of new techniques and wrinkles added to the classic Hitman formula. The Gold Edition comes with expansions 1 and 2 as well as exclusive in-game items including the Italian black leather briefcase and ICA 19 Blackballer Pistol. Be sure to head below for the rest of today’s best game deals including Apex Legends Lifeline/Bloodhound, Prey, Diablo III Eternal, Nioh 2 Digital Deluxe, Resident Evil Xbox One Collection, and much more.