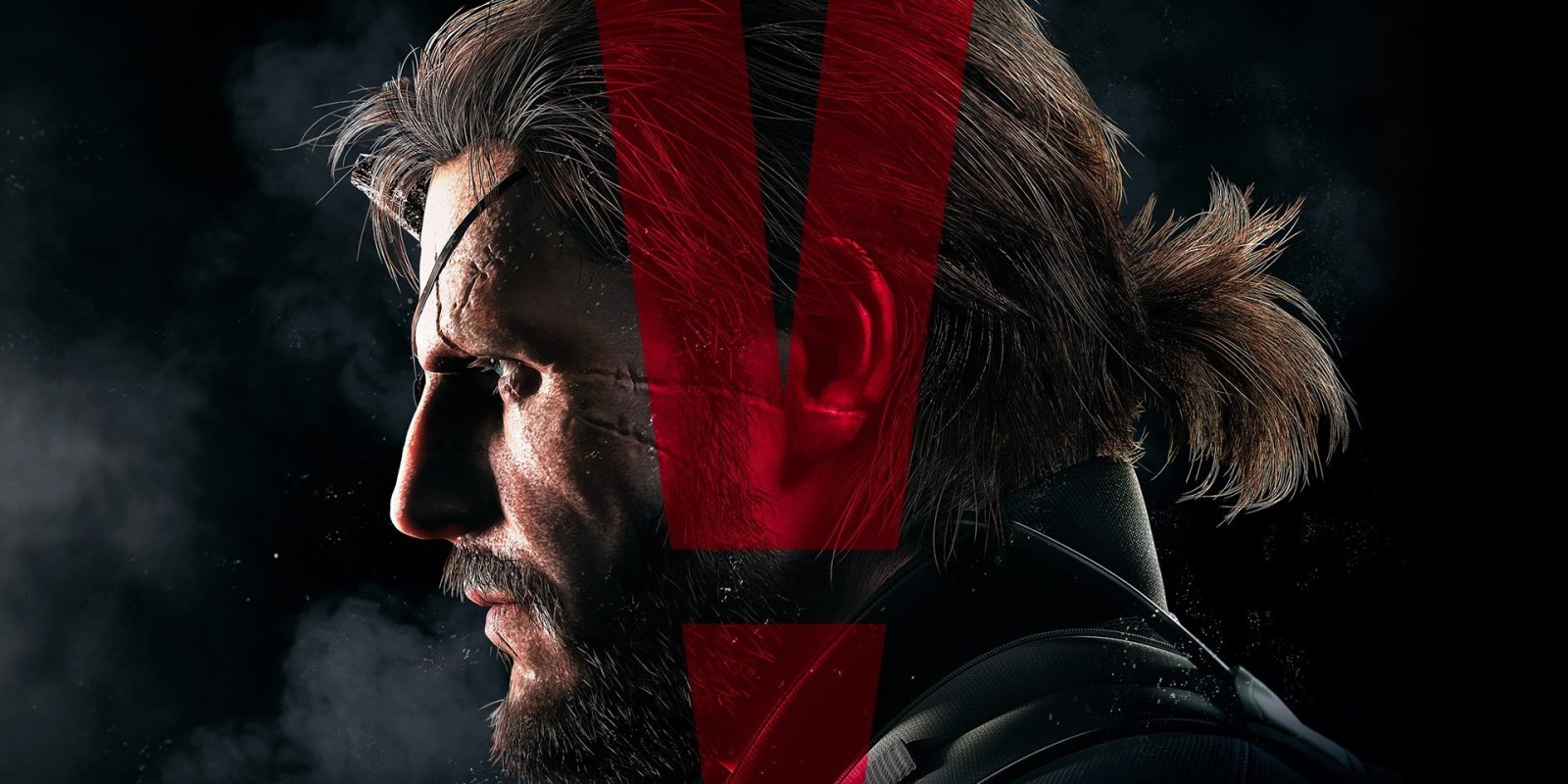 In today’s best game deals, Sony is now offering Metal Gear Solid V: The Phantom Pain for just $3.99 via PSN. Also on sale for $6 on Xbox One. Currently $23 on physical form at Amazon and regularly closer to $20 on PSN, today’s deal is one of the best we have tracked on Hideo Kojima’s Metal Gear swan song. While the game may have been plagued with development issues due to the internal situation at Konami, it is still one of the best stealth gaming experiences of all-time and basically a steal at $4. Head below for a sweet deal on Ground Zeroes as well as price drops on titles like The Division Franchise Bundle, Fallout 4, Assassin’s Creed Triple Pack, Monster Boy and the Cursed Kingdom, Dead Cells, and much more.