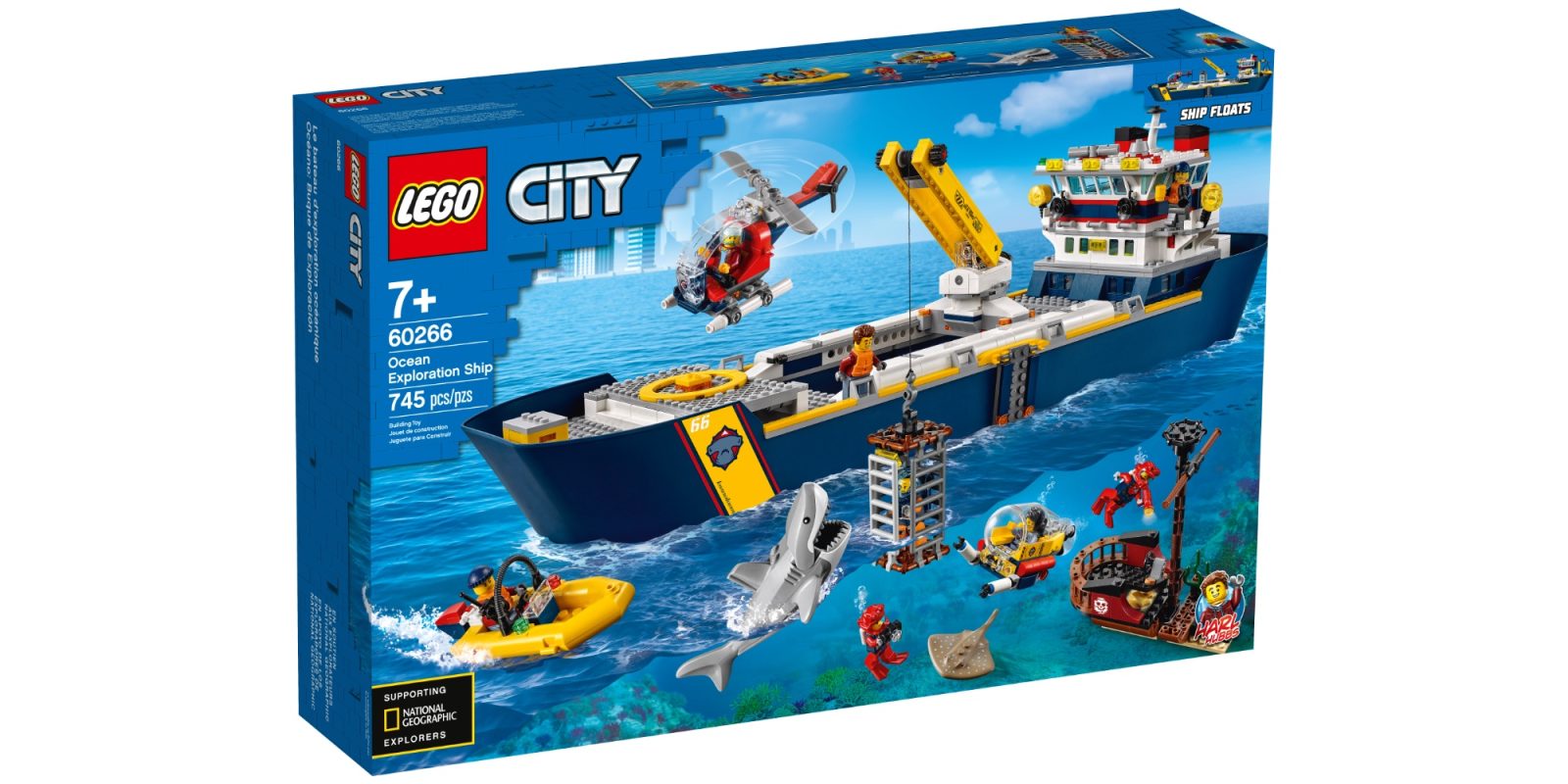 Today LEGO is expanding its lineup City kits in thanks to a partnership with National Geographic. Soon builders will be able to assemble a fleet of ships and other vehicles to surveil undersea life with a series of ocean exploration-themed creations. LEGO is also carrying the collaboration over to its Friend theme for a series of jungle rescue kits. Hit the jump for a closer look all nine of the upcoming models.

LEGO’s been charging full steam ahead this year and is now continuing that momentum with a new collection of City creations. Entering in partnership with National Geographic, a new batch of ocean exploration kits will soon be hitting store shelves. All told, there are four upcoming creations to assemble for builders looking to get their nautical action on.

Throughout all of the kits, you’ll find plenty of research equipment and vehicles, from a massive ship to submarines and underwater drones. And because this is the ocean exploration line, LEGO is packing all four of the kits with various undersea life. From hammerhead sharks to stingrays and more, each build stars its own collection of wildlife. There’s even an all-new glow in the dark anglerfish figure. 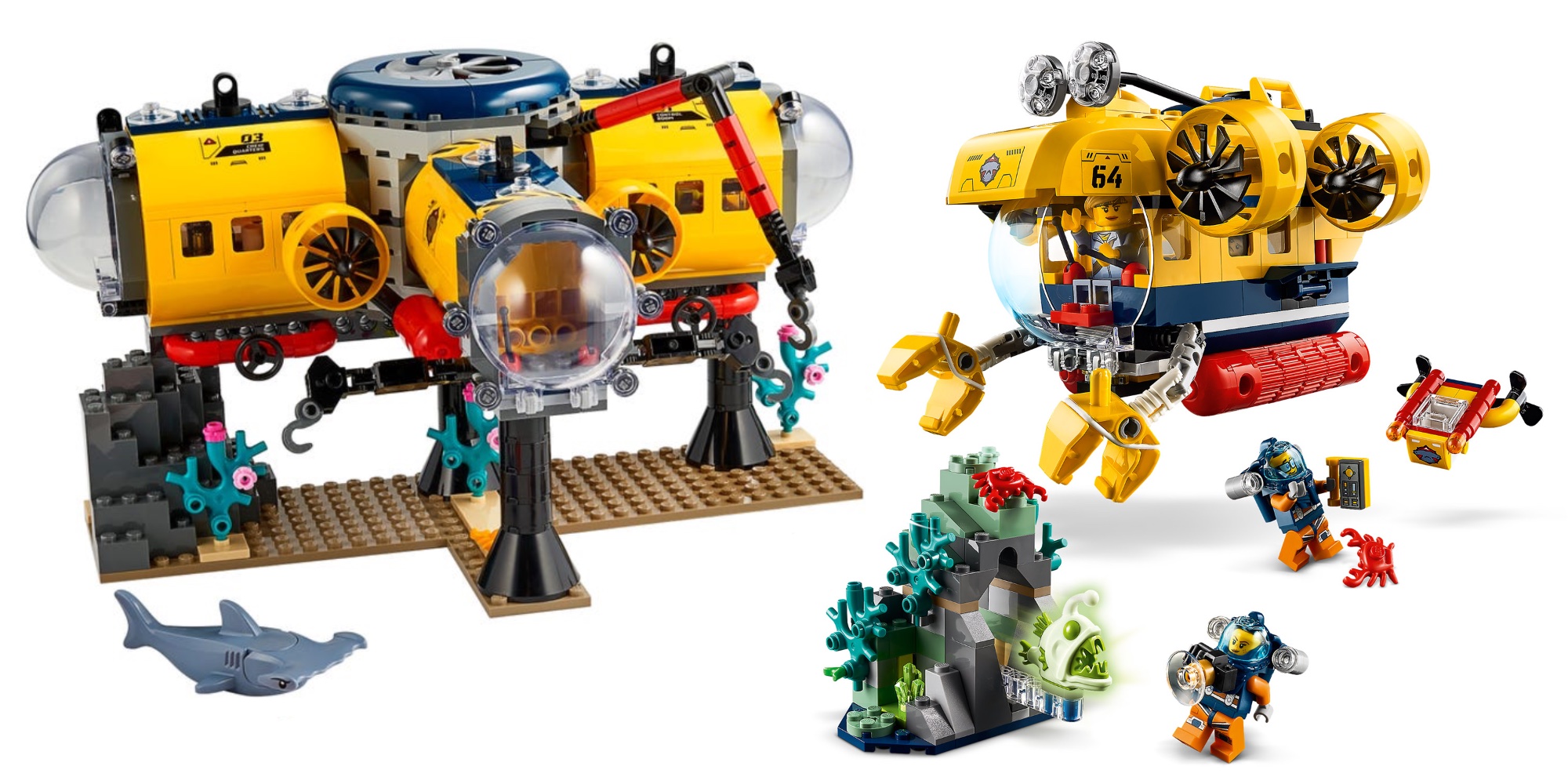 LEGO is also extending the National Geographic partnership into its Friends theme. Ditching the ocean exploration theming of the City kits, this wave of creations focuses on rescuing jungle animals and spans five upcoming builds. Prices are more affordable overall compared to the other selection of builds but pack much of the same nature-inspired emphasis. 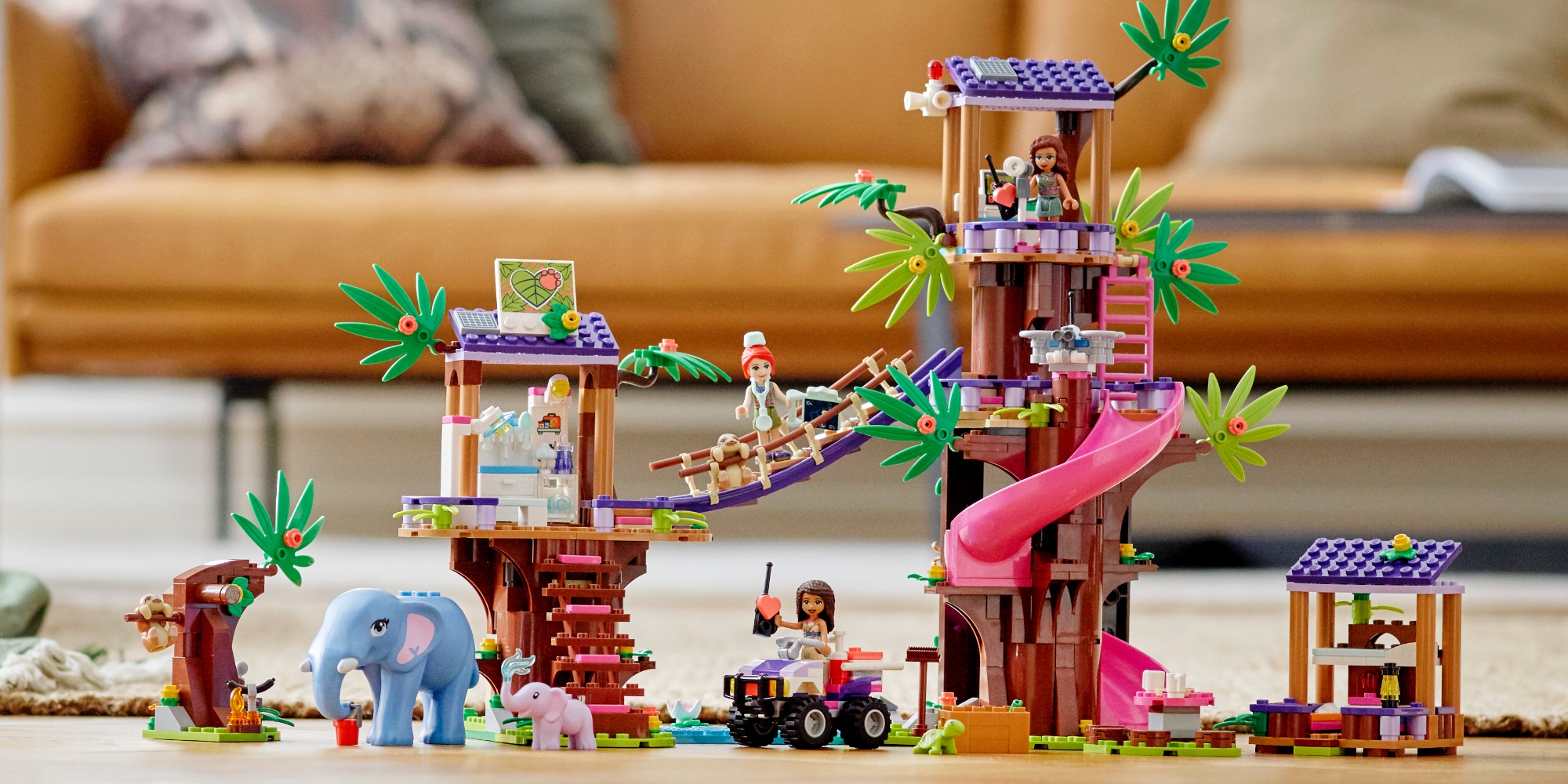 Across the board, all nine of the upcoming LEGO and National Geographic kits will be available starting on August 1. They’ll be debuting alongside an upcoming collection of other kits from various themes, as well.

Overall, there’s a lot to like about LEGO’s latest partnership. Even though it’s pretty clear that the National Geographic branding carries some more premium price tags, the selection of minifigures and wildlife surely helps justify those costs. Not to mention some of the larger elements that make up many of the kits.

Get the scope on other kits due out this fall