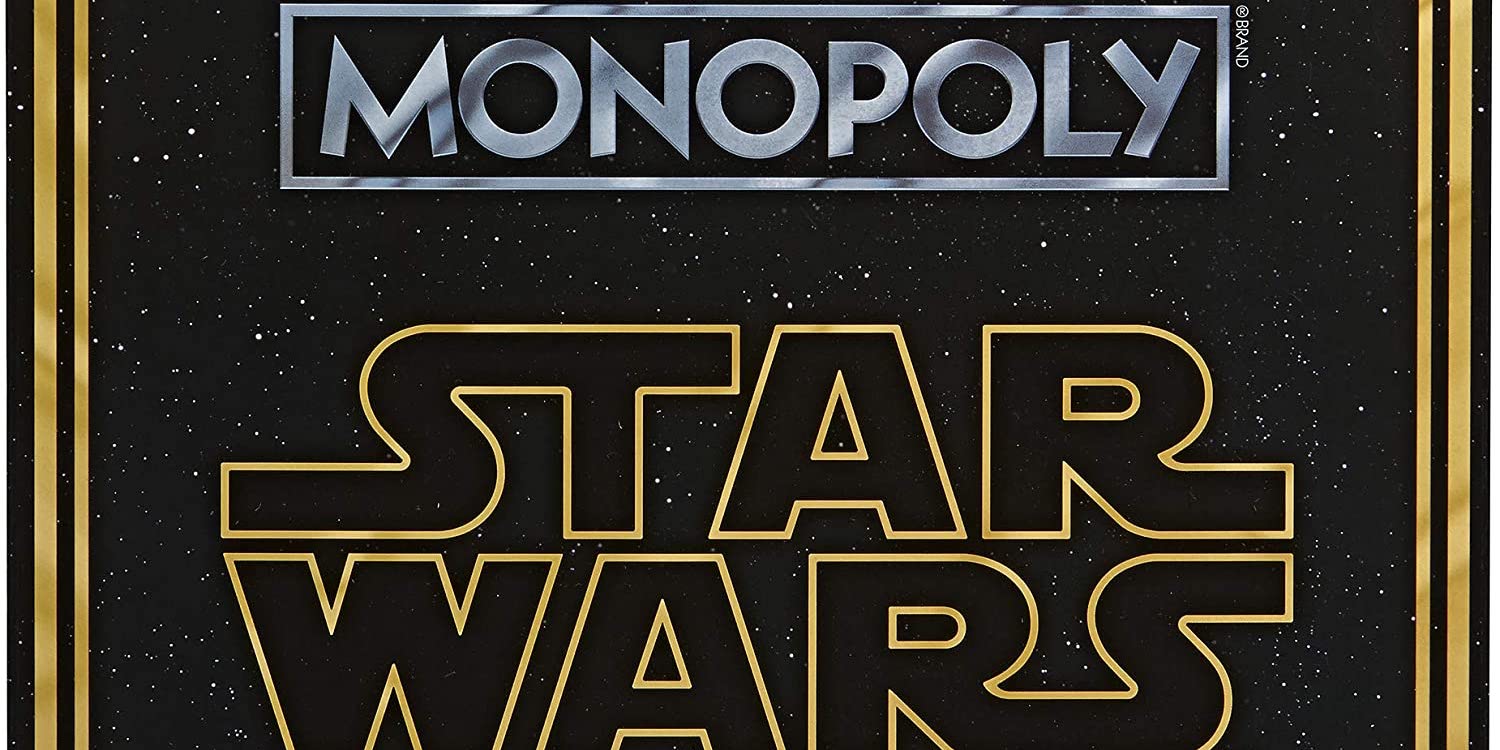 Amazon is now offering the Monopoly: Star Wars Complete Saga Edition Board Game for $21.99 with free shipping for Prime members or int orders over $25. Currently matched at Walmart. Regularly as much as $30 direct, today’s deal is matching the lowest price we have tracked and is the best we can find. This edition lets player relive all nine episodes in Monopoly form with “colorful artwork inspired by all three trilogies.” You’ll also find themed game tokens (one character from each film), droid and planet properties, and X-Wings instead of hotels. It is essentially the same game you remember, with some interesting Star Wars twists and visuals. Rated 4+ stars from hundreds. More deals and details below.

If the Star Wars edition doesn’t interest you, the classic version sells for under $16 while the fast-paced Speed Edition goes for just over $11. You won’t get the themed artwork from a galaxy far, far away here, but you’re saving some cash in the process. Be sure to browse through the rest of the board game deals below for more options.

But for more deals on kids’ toys be sure to head over to yesterday’s roundup where you’ll find loads of options from $4. Then go check out these deals on NERF blasters from around $5 and these gaming plushy characters.

More on the Monopoly: Star Wars Saga Edition Board Game:

Get this deal
Reg. $30 $22
You’re reading 9to5Toys — experts digging up all the latest technology and lifestyle deals, day after day. Be sure to check out our homepage for all the latest news, and follow 9to5Toys on Twitter, Facebook, and LinkedIn to stay in the loop. Don’t know where to start? Check out the best Apple deals, our daily podcast, and subscribe to our YouTube channel