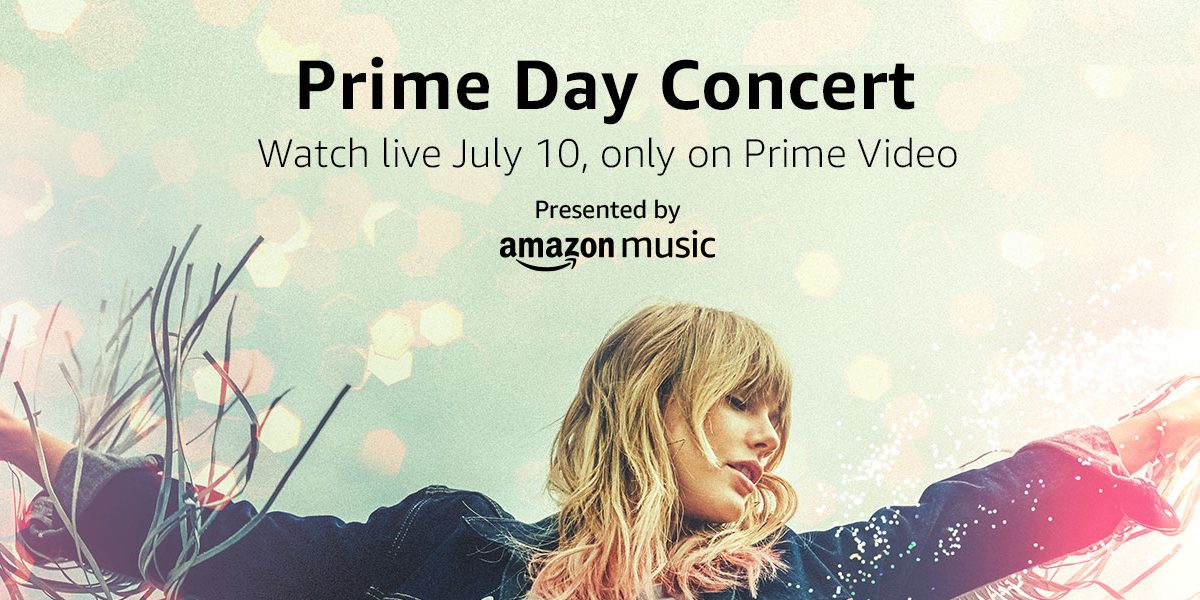 Amazon’s 5th annual Prime Day is shaping up to be its largest yet. For one, it will be spanning two full days with a side of pre-event offers to be had, as well. While it’ll be chock-full of exclusive offers like in past years, Amazon Prime Day 2019 is also going to be headlined by a concert featuring Taylor Swift, Dua Lipa, and other top musical acts. Head below for more.

The Amazon Prime Day Concert 2019 will be taking place on July 10th at 9PM ET, mere days before the shopping event kicks-off proper. Prime subscribers from over 200 countries will be able to catch the event live via Amazon’s Prime Video streaming service. Shortly thereafter, select performances will be available to watch for a limited time on-demand.

From the official press release: 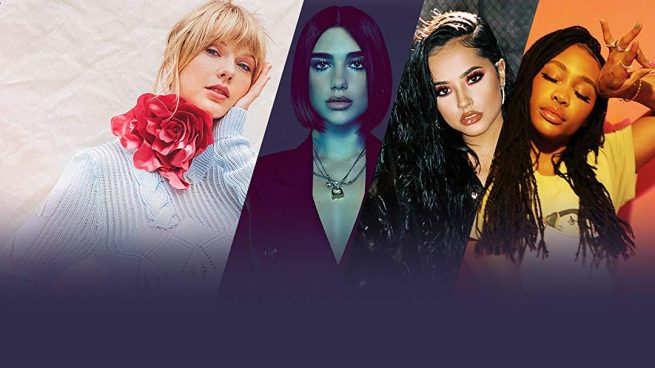 Pre-sale shows of grandeur aren’t unique to Amazon, either

What Amazon is doing with its pre-Prime Day celebration isn’t terribly unique. Enter Alibaba, China’s behemoth online retailer. Alibaba’s crown event is Singles Day, a Chinese holiday that celebrates being single (thus, falling on 11/11). It’s become akin to Black Friday here in the United States, especially given that both shopping events take place in Novembe. Singles Day is a fairly recent holiday — only coming into fruition in the 1990s — but Alibaba has been a key force in transforming it into the world’s largest shopping event — and more recently, a spectacle.

For Singles Day 2018, Alibaba hosted a show the Saturday prior to the shopping holiday. It featured songstress Mariah Carey crooning her most famous hits while renowned performance troupe Cirque du Soleil dazzled audiences with its theatrics. Much like the Prime Day concert, viewers could tune-in live via Alibaba’s streaming service, Youku.

Did hosting the star-studded event in 2018 help Alibaba’s cause? Possibly. The company smashed sales records and had its most profitable Singles Day yet.

How far does Amazon’s influence reach?

It’s hard to deny the influence major online retailers like Amazon and Alibaba have on the overall shopping landscape. In regards to Prime Day 2019, it’s been reported that 250 stores are slated to host their own major sales on July 15th. That’s a significant jump from the mere seven retailers that followed Amazon’s lead during its inaugural Prime Day in 2015. Essentially, Amazon is responsible for what’s become the Cyber Monday of Summer.

While other stores are gearing up to compete with Prime Day online, does that mean we’ll also be seeing more of these grand pre-sale showcases? For instance, will eBay host its own Crash Sale Festival? How about a Target Deal Days Concert Series?

Of course, it’s worth pointing out why Amazon is able to hold such an event: its ubiquity. Since Amazon has music and video streaming services, it’s an endeavor that makes sense for the company to pursue as Amazon will providing deals within those respective services. (In fact, you can save on a Prime Music Unlimited membership right now.)

For the likes of eBay or Target to do something similar would at least require a partnership with an outside streaming service. Bear in mind, however, that Target is no stranger to exclusive music releases (especially from Taylor Swift herself), but it lacks a proprietary platform on which it can showcase a concert of its own.

The ever-changing landscape of online retail

That all being said, it’s only a matter of time before even a handful of those 250 merchants generate enough buzz for their own sales that it could potentially rival the hype of Amazon’s Prime Day. It could be in the form of a concert. It could be some other sort of bizarre marketing campaign that’ll get people talking. The landscape of online shopping continues to change, and Amazon is clearly setting a tone for other retailers to follow.

What do you make of Amazon’s Prime Day festivities? Will you be partaking in the streaming of its Prime Day Concert? Share your thoughts with us in the comments.