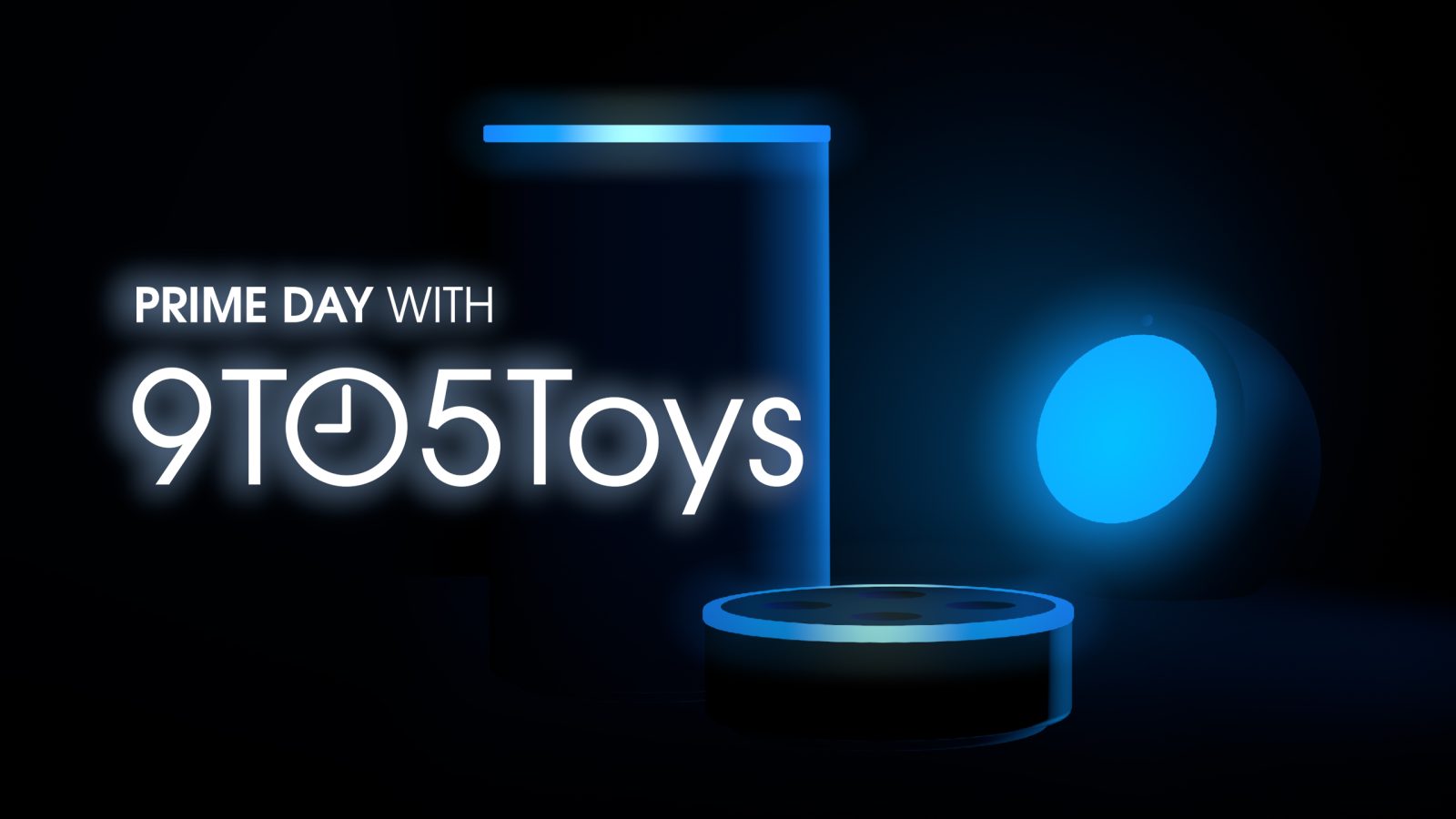 Amazon has officially made its Prime Day 2019 announcement, promising a near-constant revolving cast of deals, Prime-exclusive offers, and promotions. This year’s event will kick-off on Monday, July 15th and run through Tuesday, July 16th. It will start at midnight PST and 3am EST at the beginning of the week, lasting a total of 48-hours with deals spanning every category. Amazon Prime Day 2019 is the fifth consecutive year Amazon has launched a massive sale in July for its members, and this appears to its biggest one yet beating last year’s by 12 hours.

Amazon is once again promising a hefty inventory of deals as we predicted a few weeks back. There will be a smattering of offers across nearly every category with deals featured on this landing page throughout the entire event. 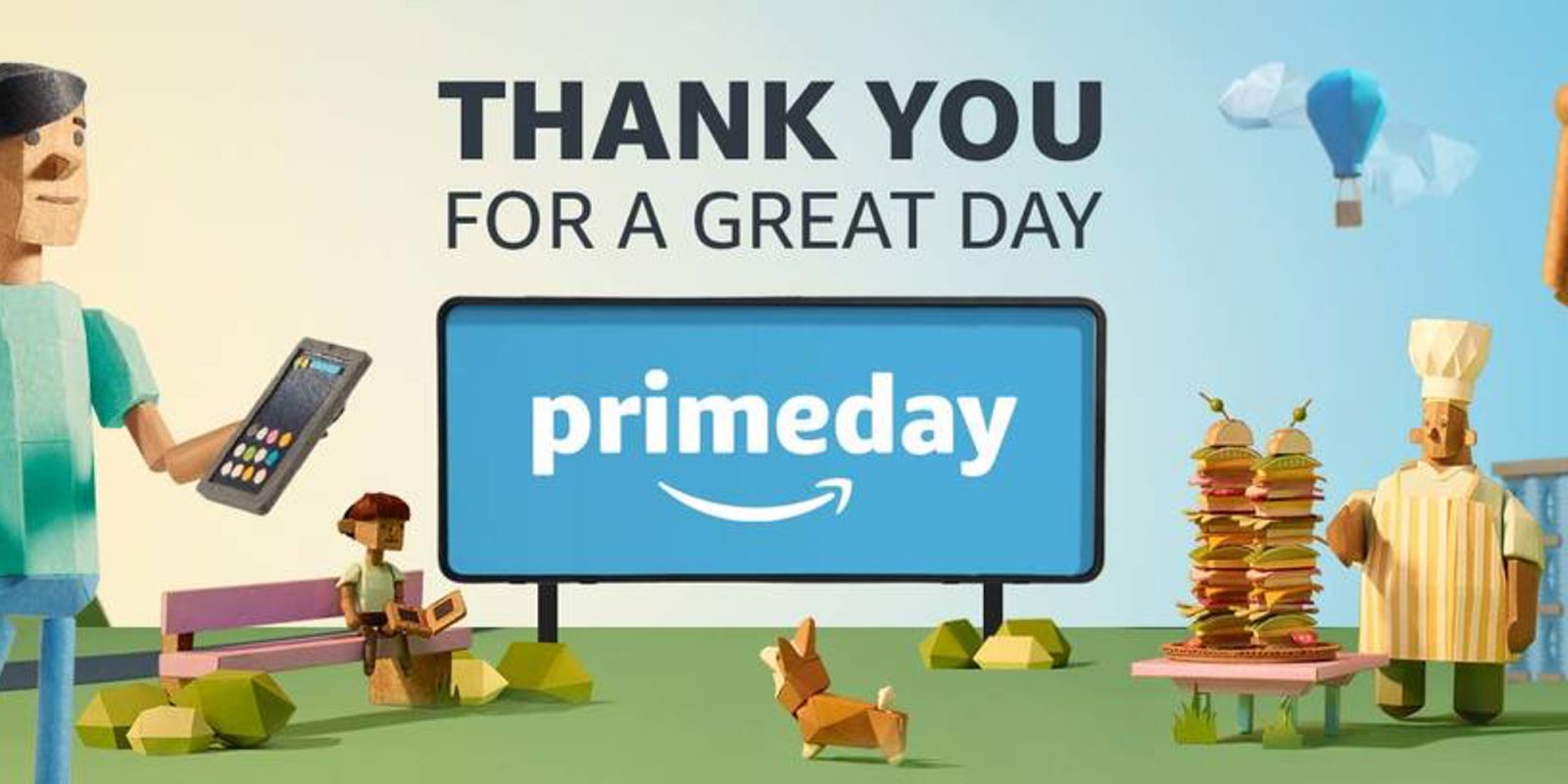 Prime Day‘s end isn’t even 12 hours old and Amazon is already announcing that it was the biggest ever. How big? Prime Day 2019 surpassed Black Friday and Cyber Monday combined. It was the biggest event ever for Amazon devices, as the online giant moved a substantial amount of Echo Dots, Fire TV sticks, and other in-house products. Hit the jump for a quick look at the numbers.

END_OF_DOCUMENT_TOKEN_TO_BE_REPLACED

YI Technology (99% positive lifetime feedback) via Amazon is offering its 1080p Home Security Camera for $22 Prime shipped. This is over 25% off its going rate and is among the best pricing we’ve tracked all-time. Featuring a 1080p video feed, you’ll be able to easily make out what your camera is seeing. Plus, with motion alerts, know exactly when something happens if you’re away from your home. Rated 3.9/5 stars.

Upper Echelon Products (100% positive lifetime feedback) via Amazon is offering the Repel Windproof Travel Umbrella with Teflon Coating for up to 45% off depending on quantities ordered. Start by getting a single umbrella for $15.07 Prime shipped when the code ADV10OFF is used at checkout. This is down around 35% from its normal going rate of $23 and is among the best pricing we’ve tracked all-time. This umbrella features a lifetime warranty, so if it ever breaks, you know that the company has your back. Plus, it offers 9 ribs instead of the normal 6-8 for added stability. Rated 4.4/5 stars from thousands and is a #1 best-seller. Head below the break to learn how you could save even more.

DJI pays the price for winning the drone war

Save now on DJI FPV, enjoy 16% off select products

expiredMake your old HDD or SSD portable with Sabrent’s USB 3.0 enclosure for $7

Amazon is offering the Sabrent 2.5-Inch HDD to USB 3.0 External Hard Drive Enclosure for $6.90 Prime shipped. This is down nearly 25% from its going rate and is the best price we’ve tracked historically. If you recently upgraded your Mac or PC to have an SSD, this is a great way to repurpose your old hard drive into portable and external storage. With USB 3.0 support, you’ll enjoy lightning-fast transfer speeds. Rated 4.3/5 stars.

expiredAmazonBasics Luggage Sale cuts up to 35% off hardside sets, duffels and more

Amazon is currently offering up to 35% off its AmazonBasics luggage, just in time for summer vacation plans. One of the most notable deals from this sale is the AmazonBasics 28-Inch Hardside Spinner Luggage for $68 shipped. Regularly priced at $100, that’s an Amazon all-time low. I personally love traveling with hardside luggage and it helps to keep your essentials secure. This suitcase also features a TSA lock and spinner wheels to get you to your destination in a breeze. Rated 3.9/5 stars with over 700 reviews. Find the rest of our top picks below.

expiredGive yourself a haircut with Remington’s Shortcut Pro for $31.50 (Reg. $50)

Amazon is offering Prime members the Remington Shortcut Pro Self-Haircut Kit (HC4250) for $31.44 shipped. This is down from its normal going rate of $50 and marks the second-lowest price we’ve tracked outside of a drop to $30 in 2018. If you give yourself a haircut often, this is a must. It can also be used for beard trimming and general hair cutting, making it multi-purpose. Rated 4.2/5 stars.

5 Google tools for added productivity when working from home [Video]