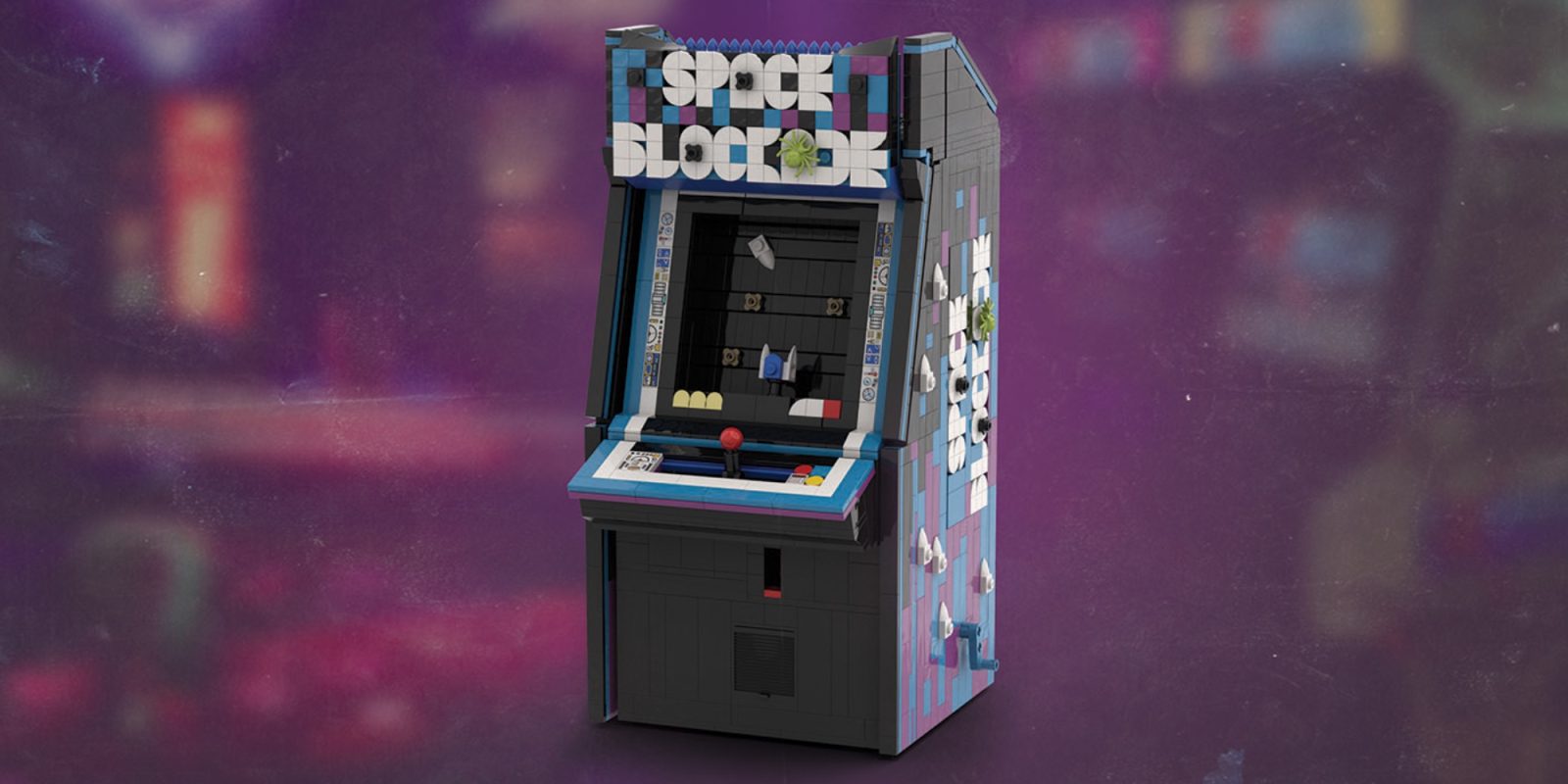 July was as busy a month as ever in the LEGO world, with a new Harley-Davidson motorcycle kit cruising onto to scene alongside some Comic-Con exclusives. This past month also saw the debut of the latest fan-made Ideas set, with the 3,000-piece Tree House now available for purchase. Building off of that fan-made set excitement, today we’ll be taking a look at some of the best creations that LEGO Ideas has to offer in July.

With everything from a retro bowling alley, to playable arcade cabinet and detailed Voyager spacecraft, you’ll want to head below for a closer look.

One of the most recent Creator Expert modular City kits from LEGO traveled back to the 1950s for a Downtown Diner. Builder Astronaut Avila is looking to continue that retro theming with a Bowling Alley that achieves much of the same mid-century stylings.

Stocked with everything you’d expect to find in a bowling alley, this creation features five lanes for minifigures to rack up some strikes. Many of the existing modular City sets focus more on residential buildings or two-story shops. So this model would be a nice change of pace for the theme 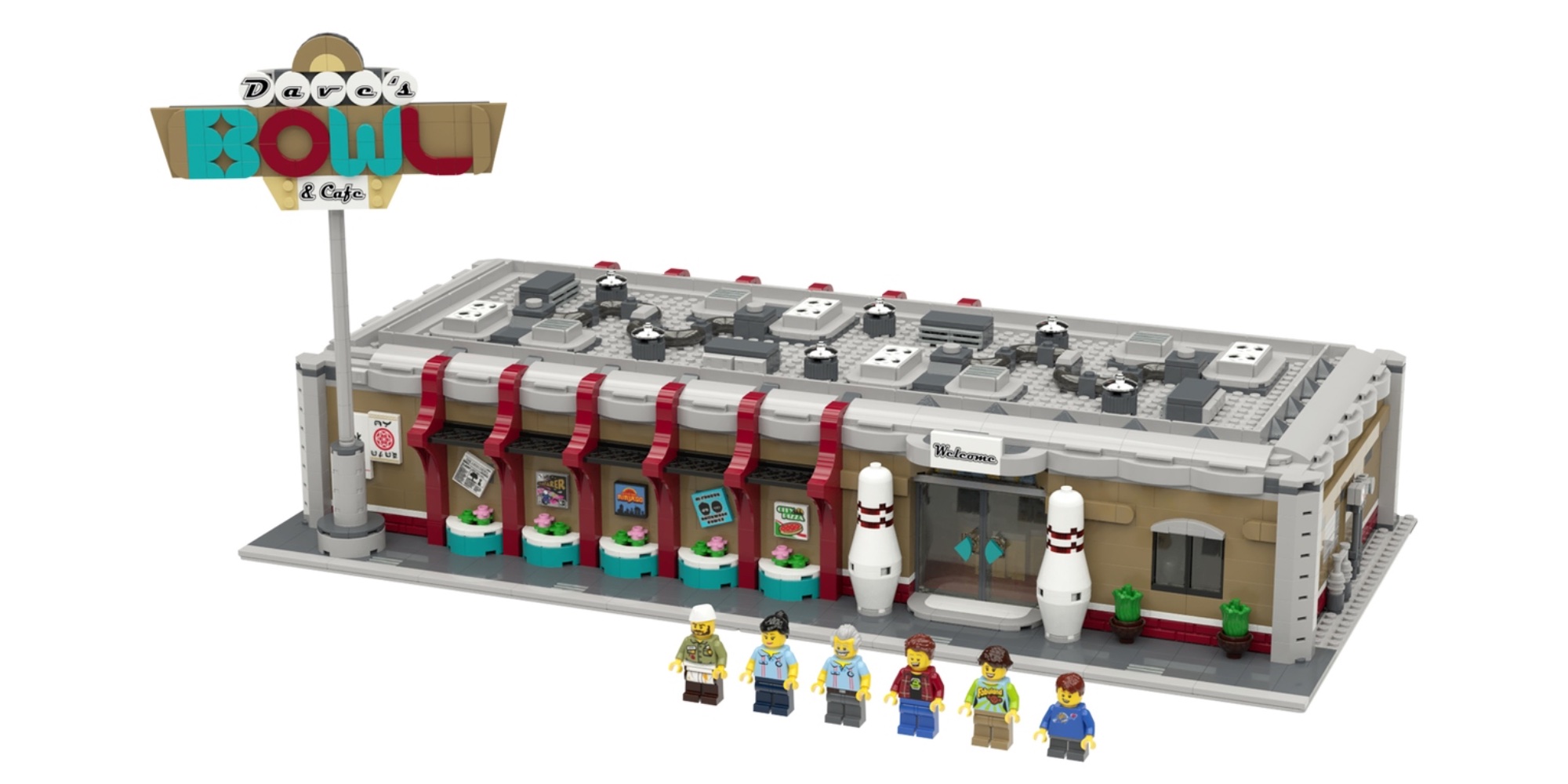 At the time of writing, the Retro Bowling Alley has over 7,100 fans backing the build. And with over 240 days remaining, this is not only one of the best kits we’ve seen in July, but one of the more popular LEGO Ideas models overall.

Offering a different way to game with LEGO, builder KMei has assembled a playable arcade cabinet. In its current state, the brick-built Space Blockade game stands just under 12-inches tall. Thanks to a crank mechanism and working joy stick, you’ll be able to play a Space Invader-like game. There’s also three different levels to switch between. 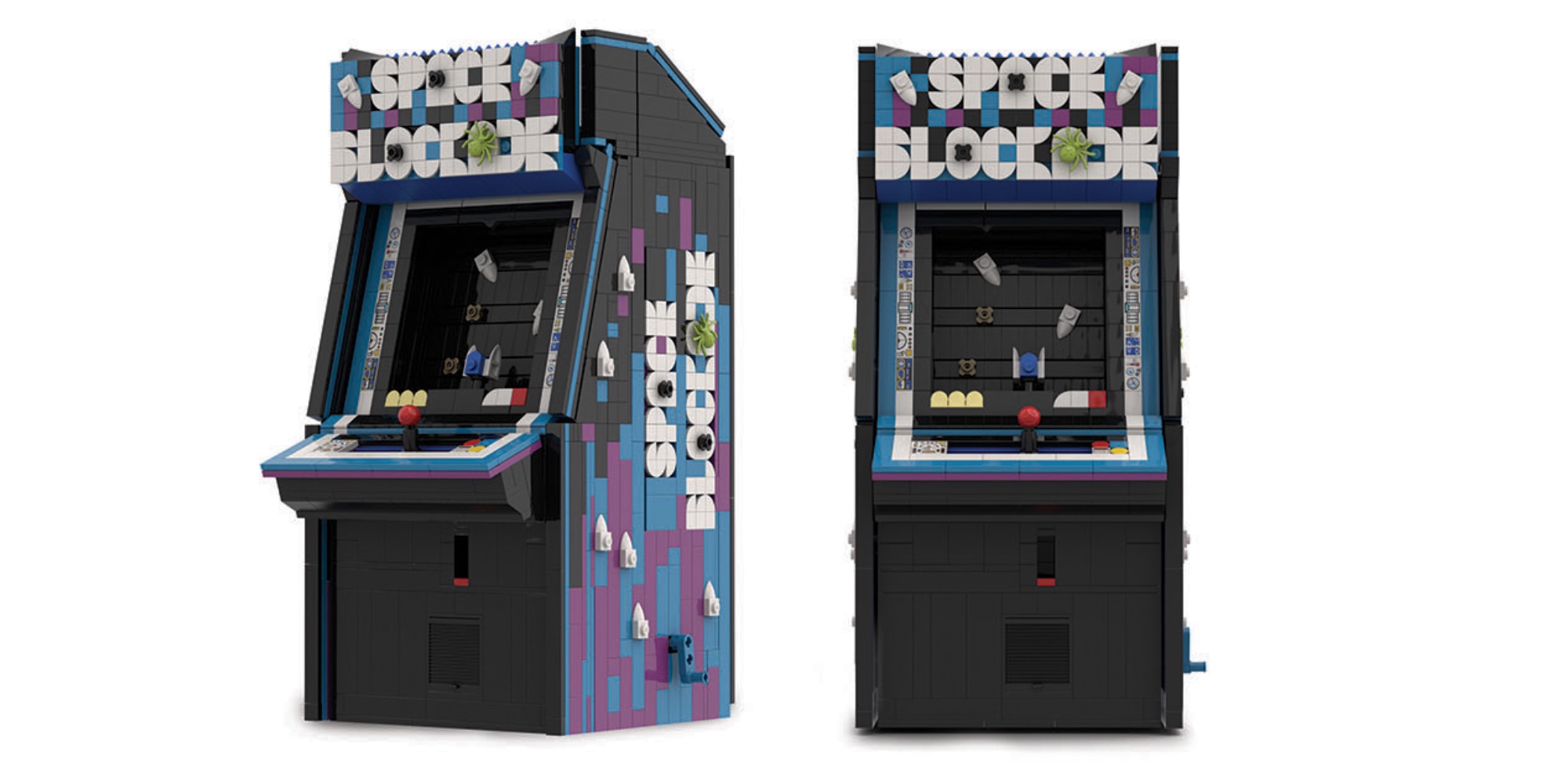 LEGO themselves have already dabbled in kinetic sculpture sets before with its Forma series. If the brand should ever decide to bring the crowdfunded creations to a more mainstream market, then KMei’s Space Blockade would be a perfect kit.

So far the build has scored over 770 supporters on its campaign. Though with over 400 days remaining, there’s still plenty of time for the arcade cabinet to enter the LEGO Ideas leaderboards. 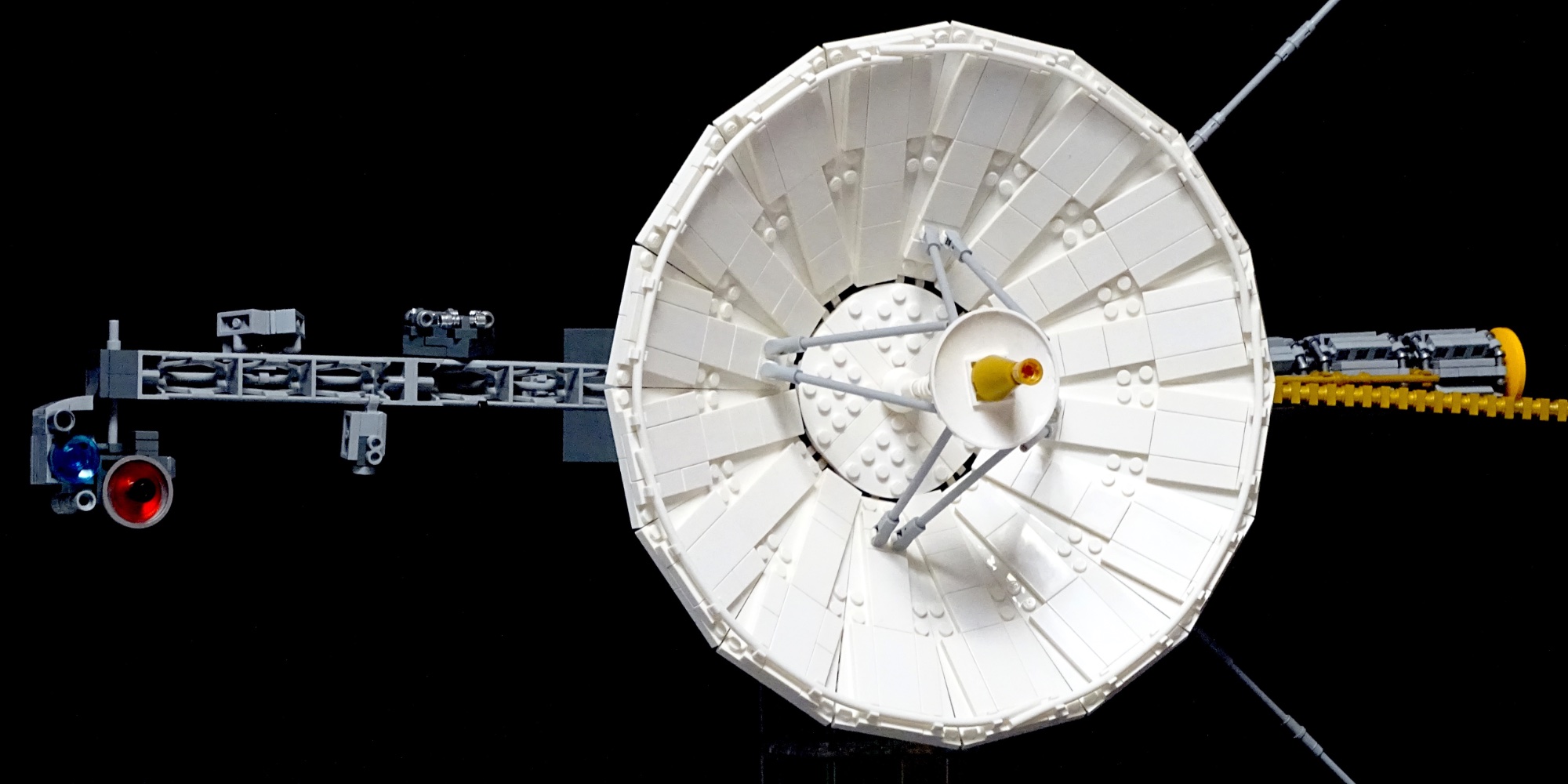 Space exploration has been on our minds this month with the 50th anniversary of the Apollo 11 landing. So LuisPG’s LEGO Voyager build is not only a fitting highlight, but also one of the best Ideas creations we’ve seen in July.

As the first man-made object to reach interstellar space, this creation leverages over 1,200 bricks to assemble a display-worthy model. We’ve seen plenty of space kits from the brand as of late, so this Voyager model certainly fits in with what’s popular in the LEGO world right now.

This model’s campaign still has over 560 days remaining. So Voyager certainly earns its position as one of the best LEGO Ideas creations in July with over 1,100 supporters.