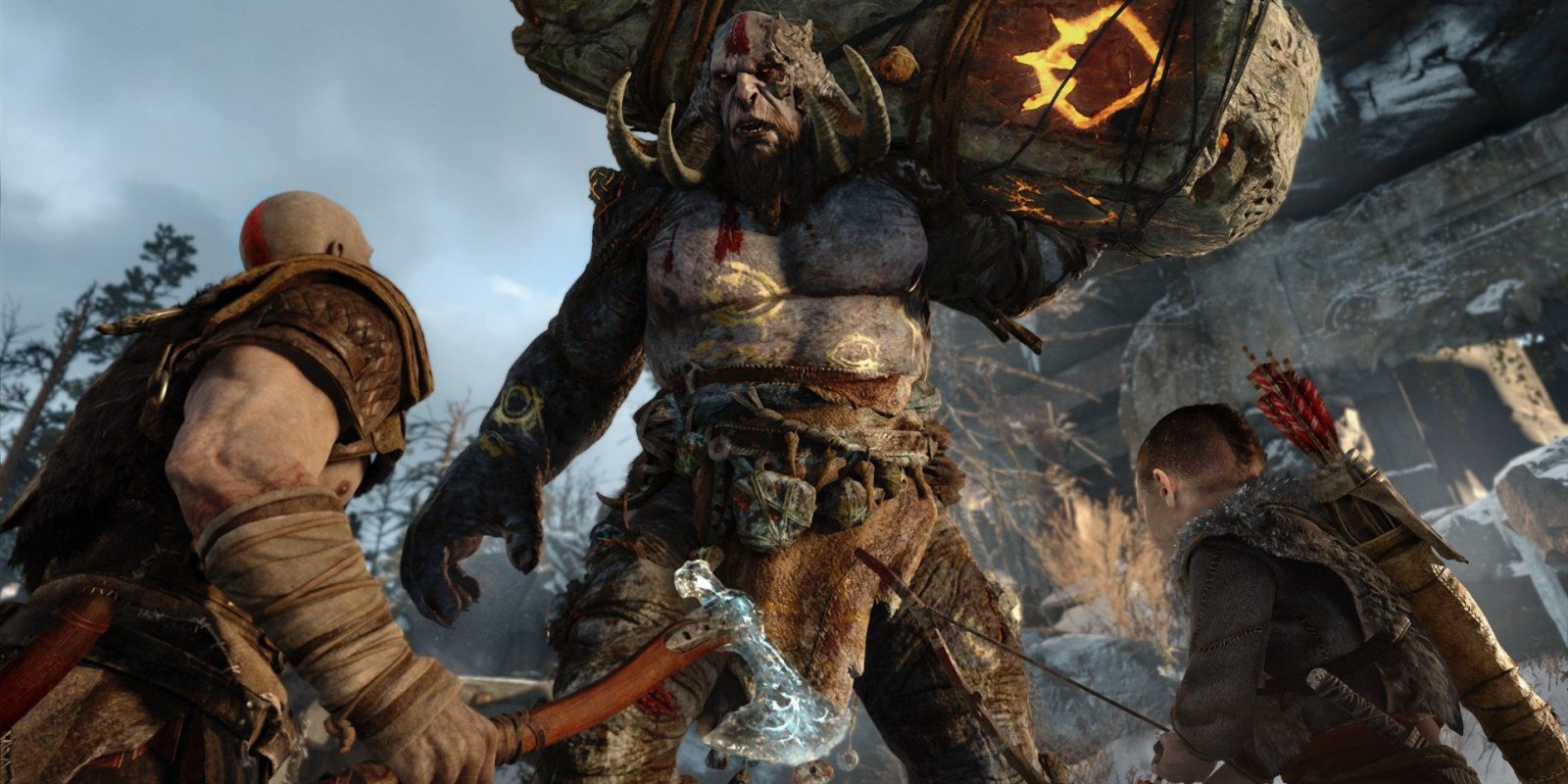 In today’s best game deals, CDKeys is now offering God of War on PS4 for just $6.59. This digital copy is the lowest price we have ever tracked on the latest entry to the God of War franchise. Widely considered to be a masterpiece of game design, and despite the fact it has been dropping in price over the last few months, today’s deal almost feels like stealing it’s so inexpensive. Prefer a physical copy? The regularly $20 PlayStation Hits version is now down to $15.17 at Amazon as well. Down below you’ll find the rest of today’s best deals including Call of Duty: Modern Warfare, Dragon Quest XI S Definitive, SEGA 3D Classics Collection, Darksiders III, Sonic Mania, Borderlands 3, and much more.

Hearthstone players will soon be able to enjoy a solo adventure