No, there is no Switch Pro coming in 2020, Nintendo reports 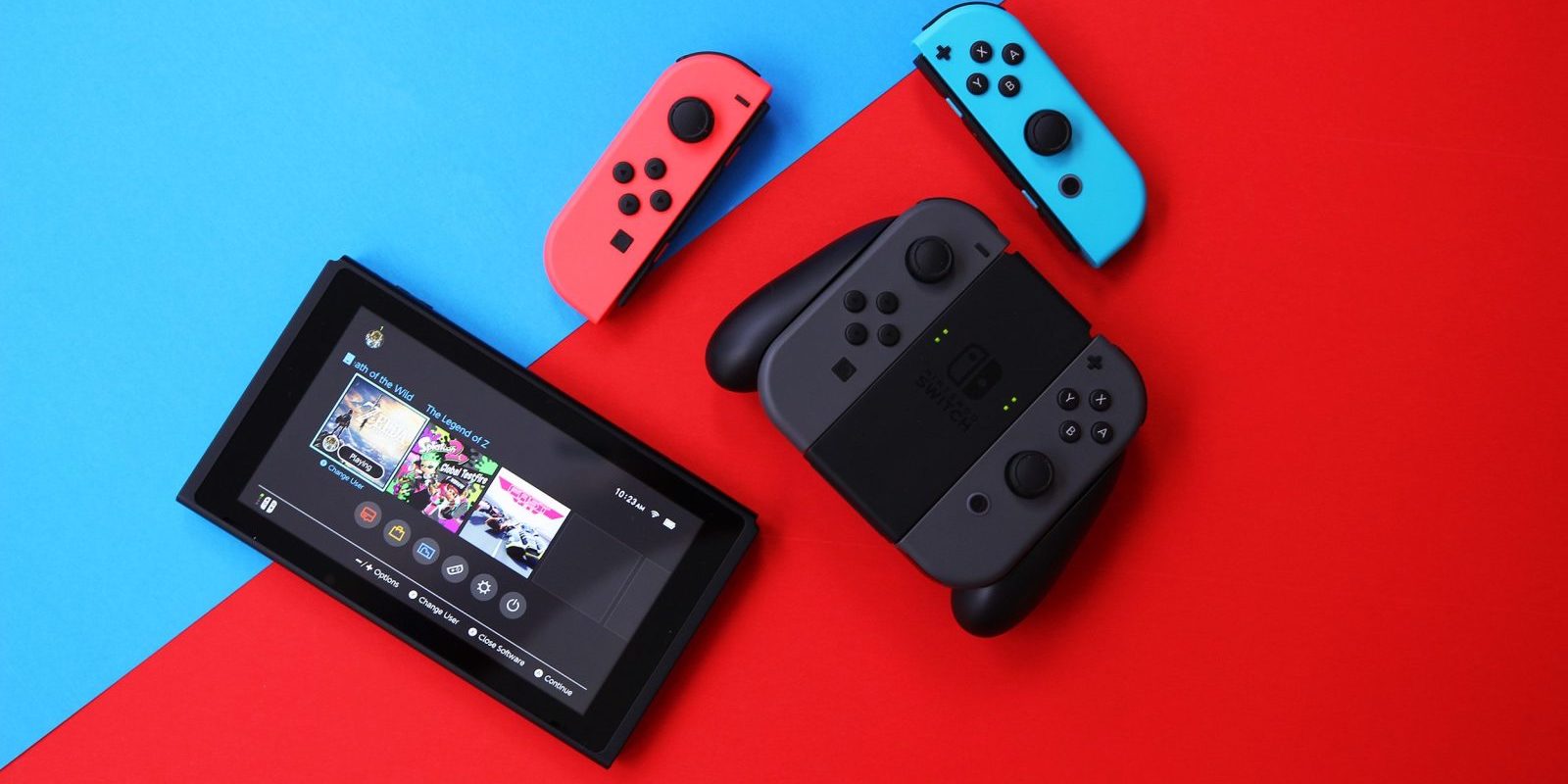 We have seen reports of new Nintendo Switch hardware since 2018…That’s right, the rumor mill has been circulating that a Pro model of Nintendo’s best-selling console would be coming since around October of 2018. However, we’ve yet to see it, and we won’t in 2020 either. Last year, Nintendo did come through and launch a more portable version of its console dubbed the Switch Lite. However, according to reports from the company, Nintendo has no plans for a new Switch, pro or not, in 2020.

Nintendo is not launching a Switch Pro in 2020

The rumor mill is always swirling around with new potential launches in all realms. Nintendo just reported that the Switch has passed the SNES in lifetime sales, which showcases that a big 2020 is in store for our favorite handheld gaming console. However, the lineup isn’t expanding this year like we were hoping.

During an investor call, Shuntaro Furukawa, Nintendo’s president and CEO, stated, “Regarding Nintendo Switch, we believe that it is important to continue to communicate the appeal of both Nintendo Switch systems and expand the installed base.” He went on to say, “Please note that we have no plans to launch a new Nintendo Switch model during 2020.” 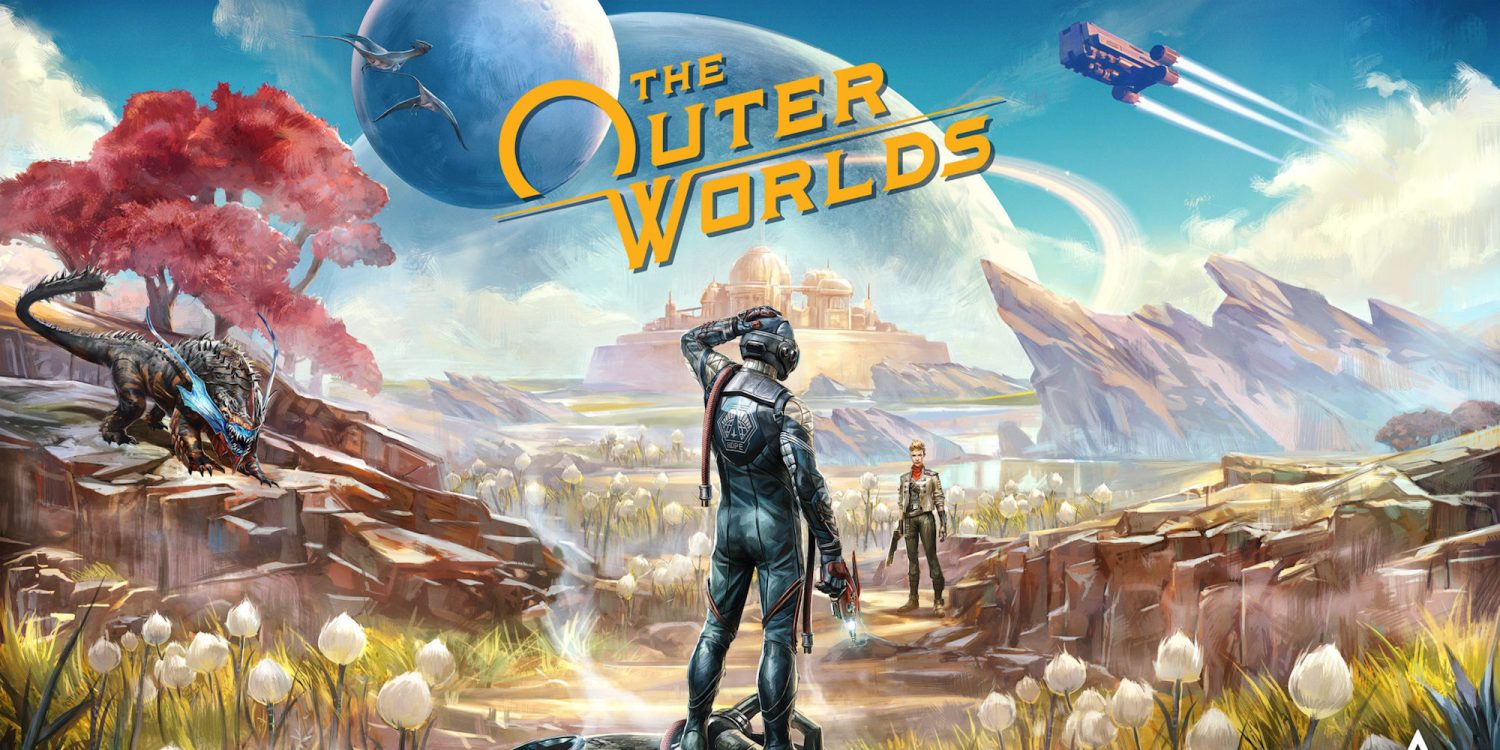 What’s next for Nintendo?

Well, if there’s no Switch Pro on the horizon, then what we can expect is upgrade and updates to software and games. Nintendo is already doing better than ever before at getting new titles on its platform, with a Witcher title on the way alongside The Outer Worlds and a redone Animal Crossing. Generally, Nintendo has stuck closer to having almost family-friendly games almost exclusively, which the Switch seems to be changing a bit. Plus, the company is releasing updated versions of some of its most iconic titles, with the latest being Luigi’s Mansion 3.

However, something else Nintendo is doing is launching custom themed consoles. Just yesterday, we reported on the new Animal Crossing Switch that’s coming at the beginning of March. This is something we can likely expect from Nintendo to do throughout the year, even though no new console will be released. 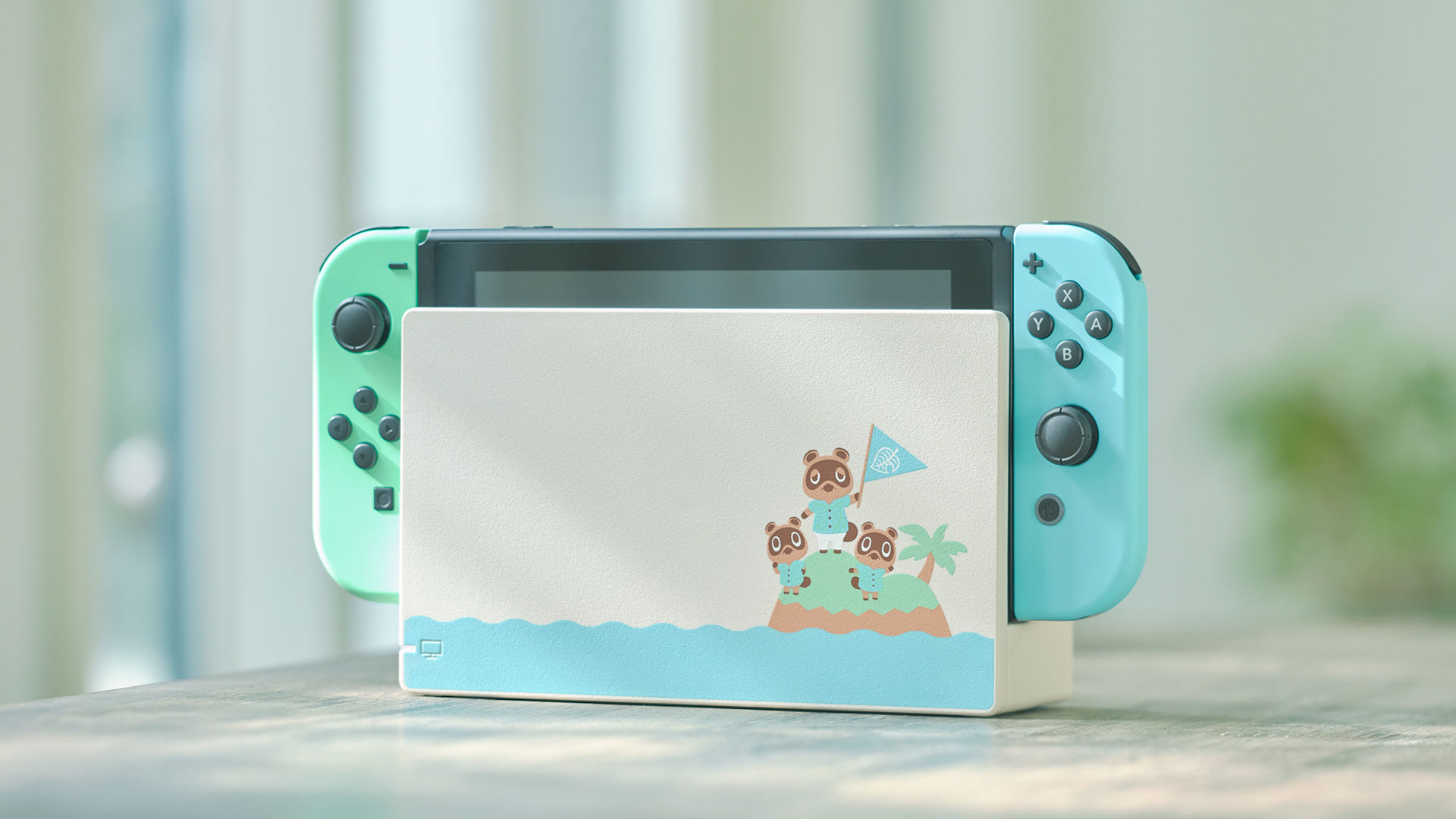 While I really want a Nintendo Switch Pro that has higher-end graphics, more gaming capabilities, and the like, I can fully understand why the company wants to hold off another year. The CEO didn’t say that Nintendo isn’t working on a Pro model, just that no new console will be out this year, and that gives me hope for 2021.