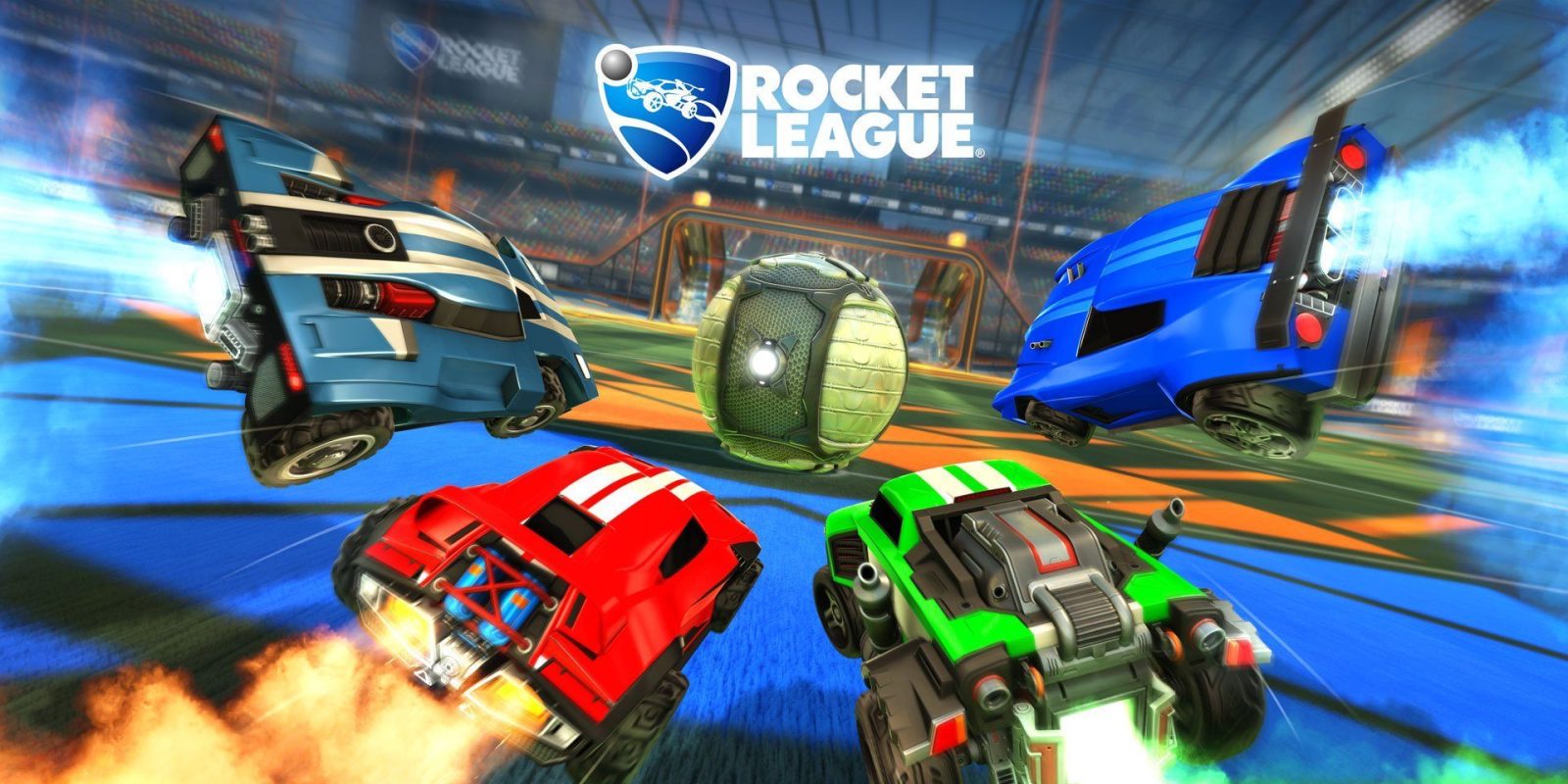 The Mega Man Nintendo Switch sale is still live with deals at up to 50% off but we are back again today to kick-off the weekend with even more digital deals. We have some award winning indie games on tap today starting from just $1 including the likes of Rocket League, Old Man’s Journey, Agent A: A puzzle in disguise, Bleed Complete, Monster Boy and the Cursed Kingdom, Trine titles, and even more. As usual, these games are a great way to stay busy in between your favorite major releases and you might as well score them while they are on sale. Here are the rest of today’s best game deals and you’ll find our top picks from the eShop sales event down below the fold.

(Update 3/9 4:50pm): This post has now been updated with new deals from the eShop as well as some fresh new Mario Day 2020 offers too.

As we mentioned above, be sure to browse through the previous Mega Man eShop sale right here while you still can. While we are expecting some big-time deals on first-party games for the upcoming Mario Day on March 10 (deals will kick-off starting March 8 though), we are already tracking a nice collection of discounted Switch accessories. With deals from $5, you’ll find price drops on travel cases, collector’s kits, metal stands, and much more right here.

In case you missed it, here’s our roundup of the most interesting Pokemon gear and all the latest details on the highly-anticipated Animal Crossing: New Horizons.

from $1
You’re reading 9to5Toys — experts digging up all the latest technology and lifestyle deals, day after day. Be sure to check out our homepage for all the latest news, and follow 9to5Toys on Twitter, Facebook, and LinkedIn to stay in the loop. Don’t know where to start? Check out the best Apple deals, our daily podcast, and subscribe to our YouTube channel