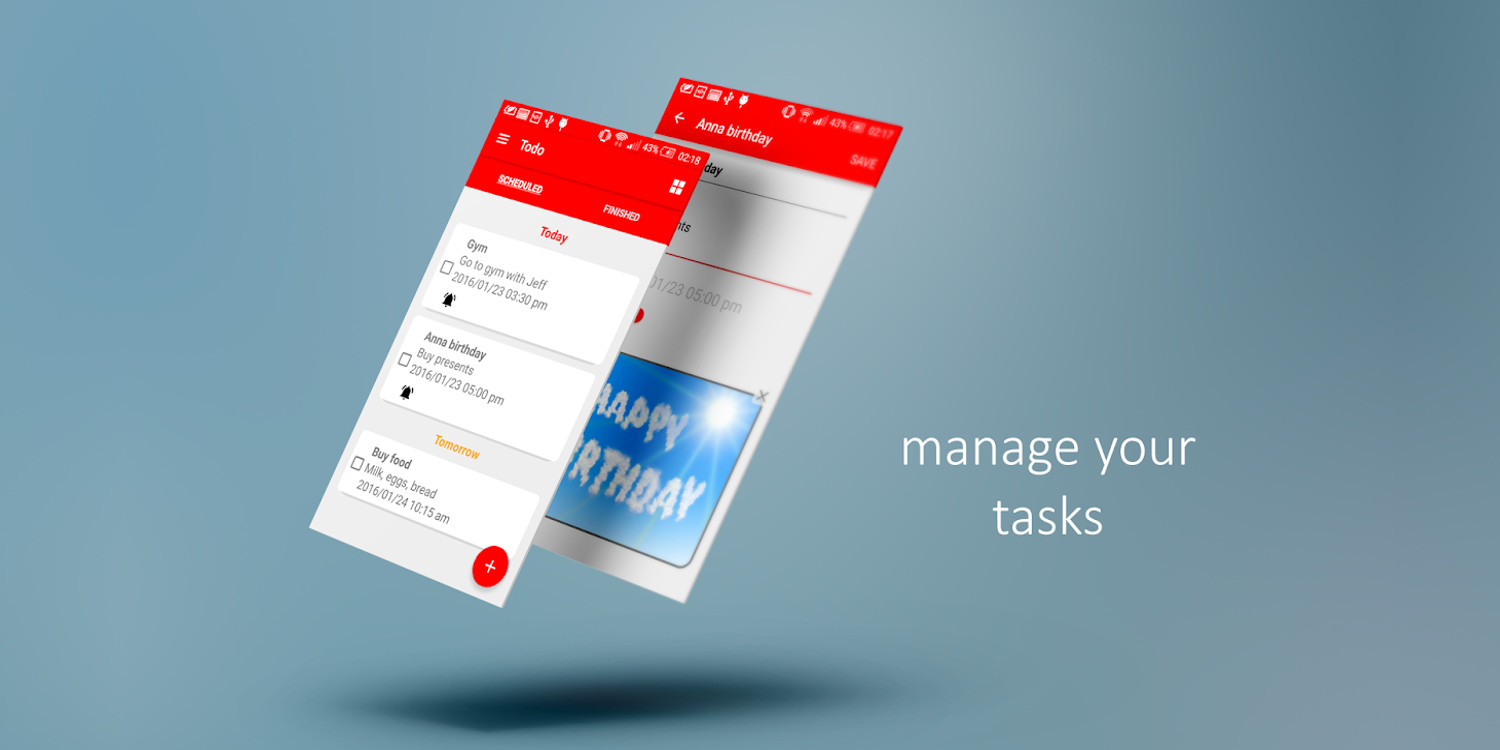 This is the place to find all of the best Android app and game deals. Today we have a some highly-rated productivity/reminder apps, freebie icon packs, interactive astronomy experiences, puzzlers, colorful platformers, and much more. More specifically, today’s best deals are highlighted by titles like Star Rover Stargazing Guide, Todo Reminder Pro + Widget, Word Games Pro, Terra Fighter 2 Pro, Charlie the Duck, Easy Reminder Pro, Minaurs, My Wallets, and many more. You’ll find a complete collection of Tuesday’s best Android app deals and freebies down below the jump.

In today’s best Android hardware deals, Google Pixel 4/XL has dropped even lower with deals at up to $250 off. We also spotted the ASUS Chromebook Flip at $379 (save $150) as well as Dell’s 14-inch Chromebook at $200 off the going rate, plus even more right here. Anker’s latest Amazon sale from $11 has some great deals on Android accessories but you’ll also find some of the company’s gear on sale in today’s Gold Box from $13. Swing by our Android Guide for even more.