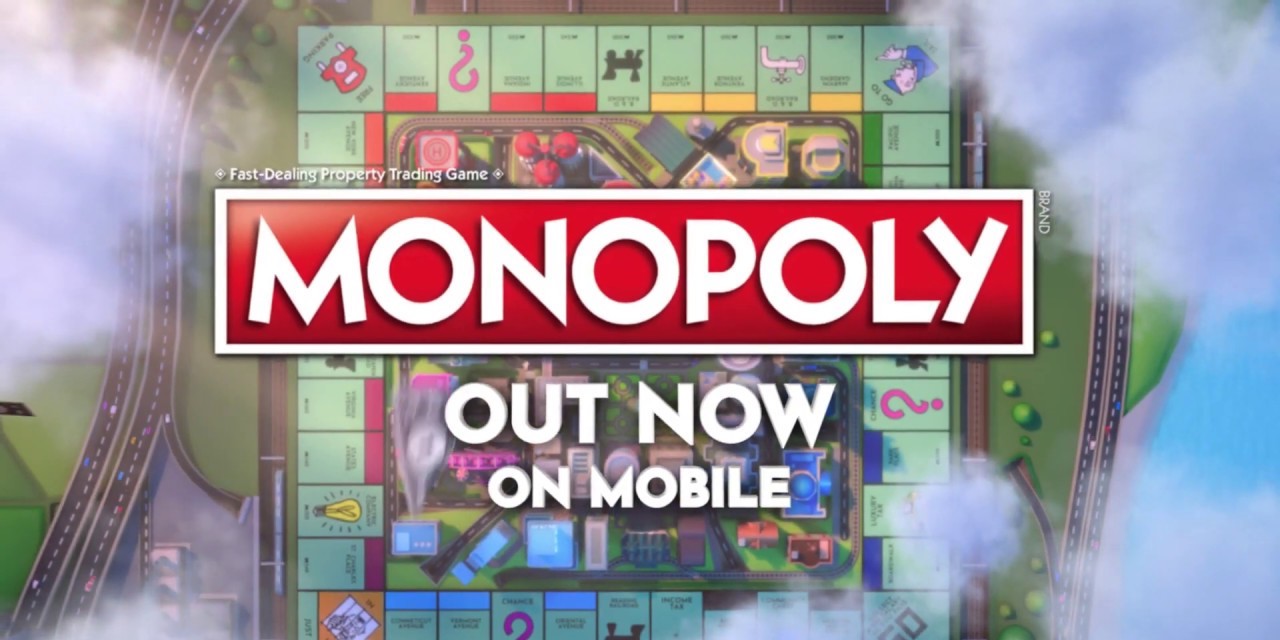 It’s time to head into the weekend with the best Android app deals in tow. As social distancing continues, these Android app deals can be a great way for you and, especially today, the whole family to stay busy at home. On top of some freebie icon packs and about as much goat-inflicted destruction as you could ask for, we have Disney stickers, fingertip skateboarding, and the most extensive collection of classic family board games we have seen yet. More specifically, you’re looking at deals on titles like Monopoly, Clue, The Game of Life, Battleship, Disney Stickers: Frozen 2, Goat Simulator games, SkySafari 6 Pro, and many more. A complete collection of today’s best Android app deals can be found below the fold.

While we stil have deals on the Moto Z4 and One Action (unlocked) handsets, we also now have Motorola’s unlocked Moto G7 at $70 off. Don’t forget about the new Tag Heuer Connected luxury Wear OS smartwatch and then hit up this Samsung Galaxy Watch Active promotion with a $25 gift card attached. Google Home is still at one of its best prices ever and here are all of today’s best Android accessory deals.

Buy, sell, build, and scheme your way to riches in MONOPOLY, the popular Hasbro board game and a timeless family classic loved by over a billion people in countries worldwide. One of the best classic board games is available on mobile and tablets and playable both offline and online! Experience the classic popular board game in a completely new way. MONOPOLY by Marmalade Game Studio on Android brings the board to life with a beautiful animated 3D city