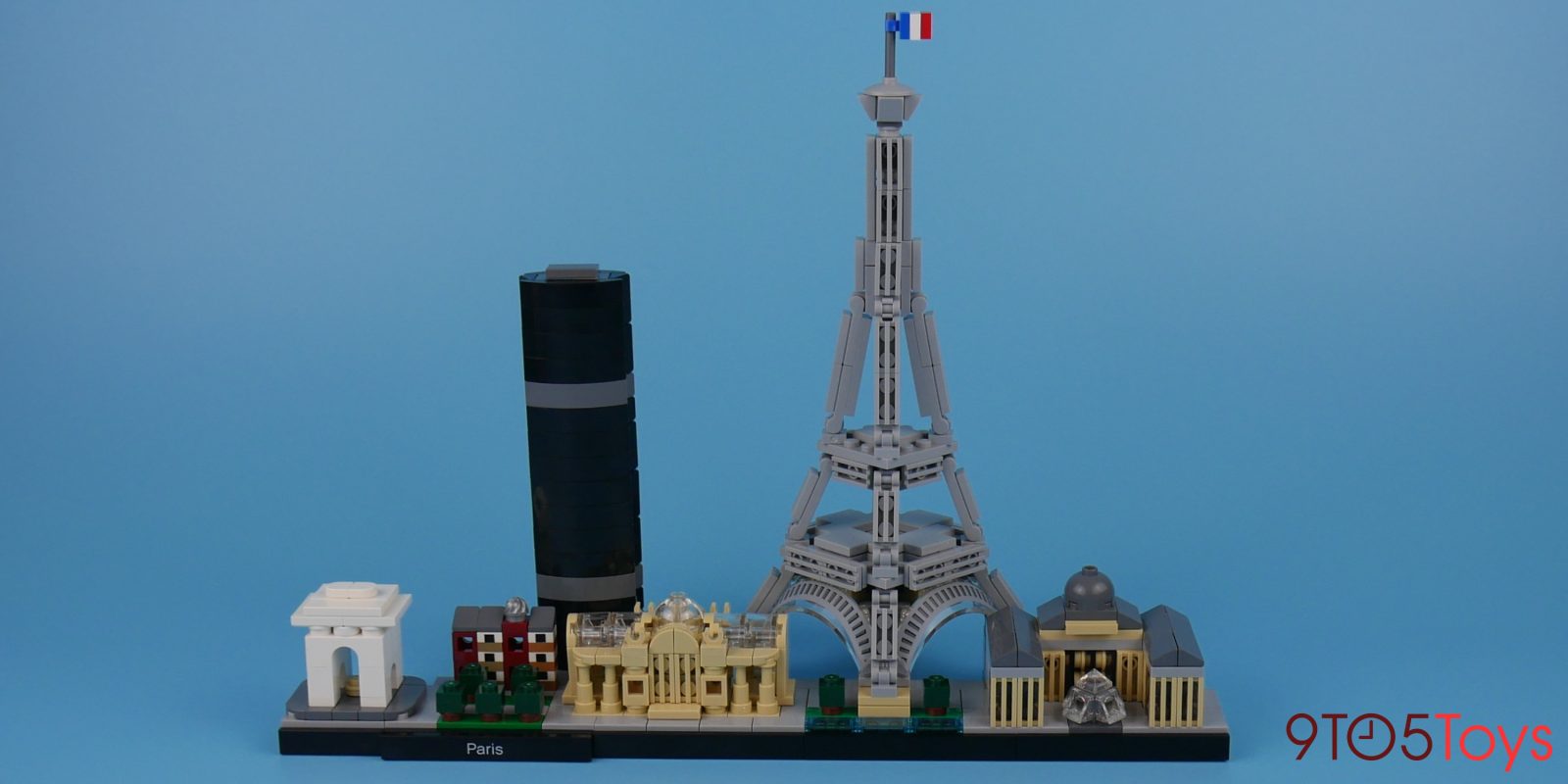 Alongside this year’s new San Francisco Architecture set, LEGO debuted another build inspired by the real world. Turning their attention to a more Europe-centric creation, the LEGO Paris Skyline enters with over 640 pieces, stands nearly nine-inches tall and intricately recreates many of the city’s iconic landmarks. Today we’ll be taking a hands-on look at the build, so be sure to head below for a detailed report as we tour the brick-built rendition of the capital of France.

The LEGO Paris Skyline just hit store shelves earlier in the year. It’s the company’s sixth addition to the line of city-themed Architecture kits and includes the same attention to detail as releases we’ve seen in the past.

Packaging is pretty standard in comparison to other Architecture series sets we’ve seen. The instruction booklet features various tidbits of information about Paris, which remains a fun and notable inclusion from LEGO. In terms of the set itself, the 649 pieces come in four different bags across two numbered pairs.

The Parian build features the same 36-stud length as other Skyline sets. It has more depth than other releases in the series, which is needed to support the Eiffel tower’s size. Included alongside the monument are the Champs-Elysées, Tour Montparnasse, Grand Palais, Arc De Triomphe and The Louve. The latter of those, as well as the Eiffel Tower, have already appeared in LEGO form before.

The latter of those three buildings is the most detailed aspect of the kit and the overall focal point. This set’s designer did a fantastic job bringing the monument to life at such a small scale. While the other buildings in the kit surely do capture their real-world inspiration, the use of the 2×1 stud grill elements perfectly achieve the Tower’s signature look.

Other buildings in the set don’t get quite as much love, and live in the Tower’s shadow; both literally and metaphorically due to the Eiffel Tower’s size. The recreation of Grand Palais is top-notch, but the Arc De Triomphe, Champs-Elysées and Tour Montparnasse leave much to be desired.

Included in the normally $50 set are 649 pieces. That comes out to about $0.075 per piece, which is quite notable when dealing with so many smaller elements. That compares to the $0.088 cost per element of the San Francisco Skyline, which is more in-line with the average of LEGO’s Architecture series. 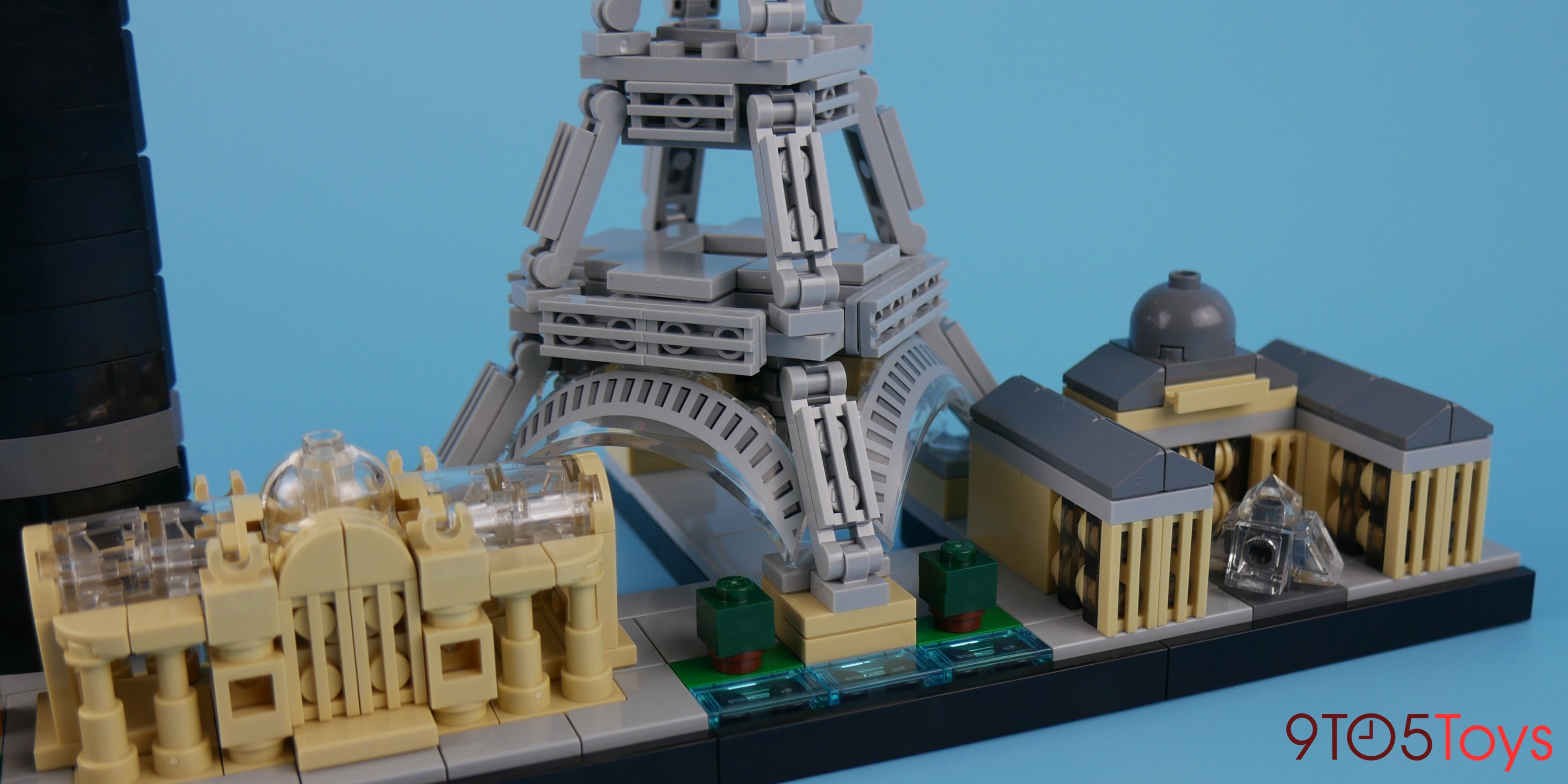 And speaking of elements, the LEGO Paris Skyline includes two printed pieces. That’s on the lower-end for Skyline builds, as many other include three or more unique bricks. That lower number is more than made up for by the inclusion of a trans-clear 3 x 6 x 1 Curved Windscreen. This brick features new printing, which adds detail into the Eiffel Tower’s base.

Overall, the brick-built rendition of the Paris skyline is a great set. It features some clever building techniques, has a notably low per-piece cost and allows you to add many of the city’s iconic landmarks to your LEGO collection.

But at the end of the day, a lot of it comes down to personal preference. Some may find other Skyline builds to be more eye-catching, which the Paris one will a must-have for others. If you’re in the latter camp and love the City of Light, you won’t be disappointed with this LEGO recreation. 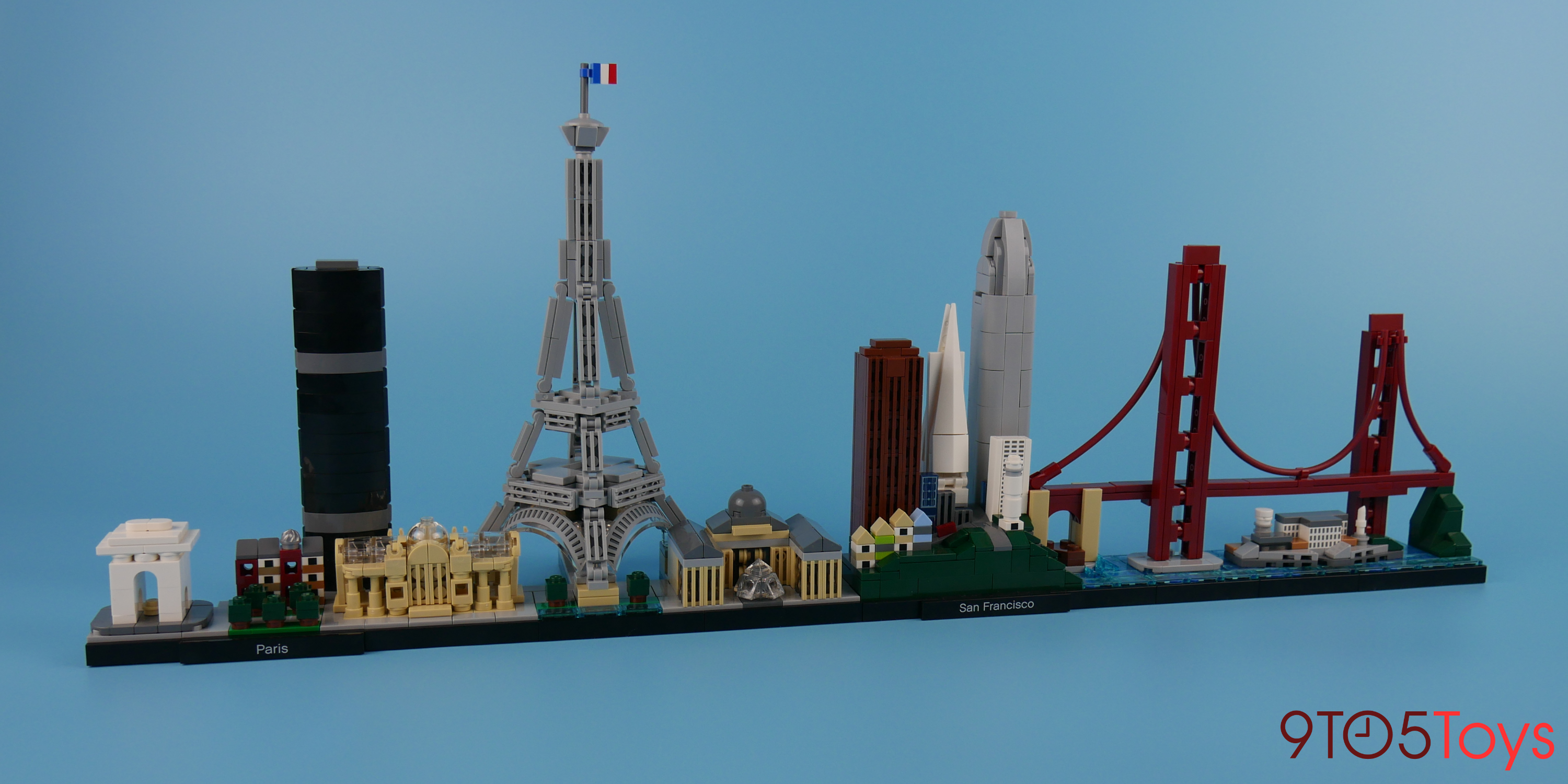 If you’re in search of an overall better LEGO model, definitely consider the San Francisco Skyline instead. It has more consistent details spread out across the set and is the first brick-built version of any of the landmarks. That’s not something that can be said for the Paris Skyline, as we’ve seen three of the location make their LEGO debut in the past.

Regardless, the LEGO Paris Skyline is still an authentic recreation of the French capital and a bargain as far as kits go these days. 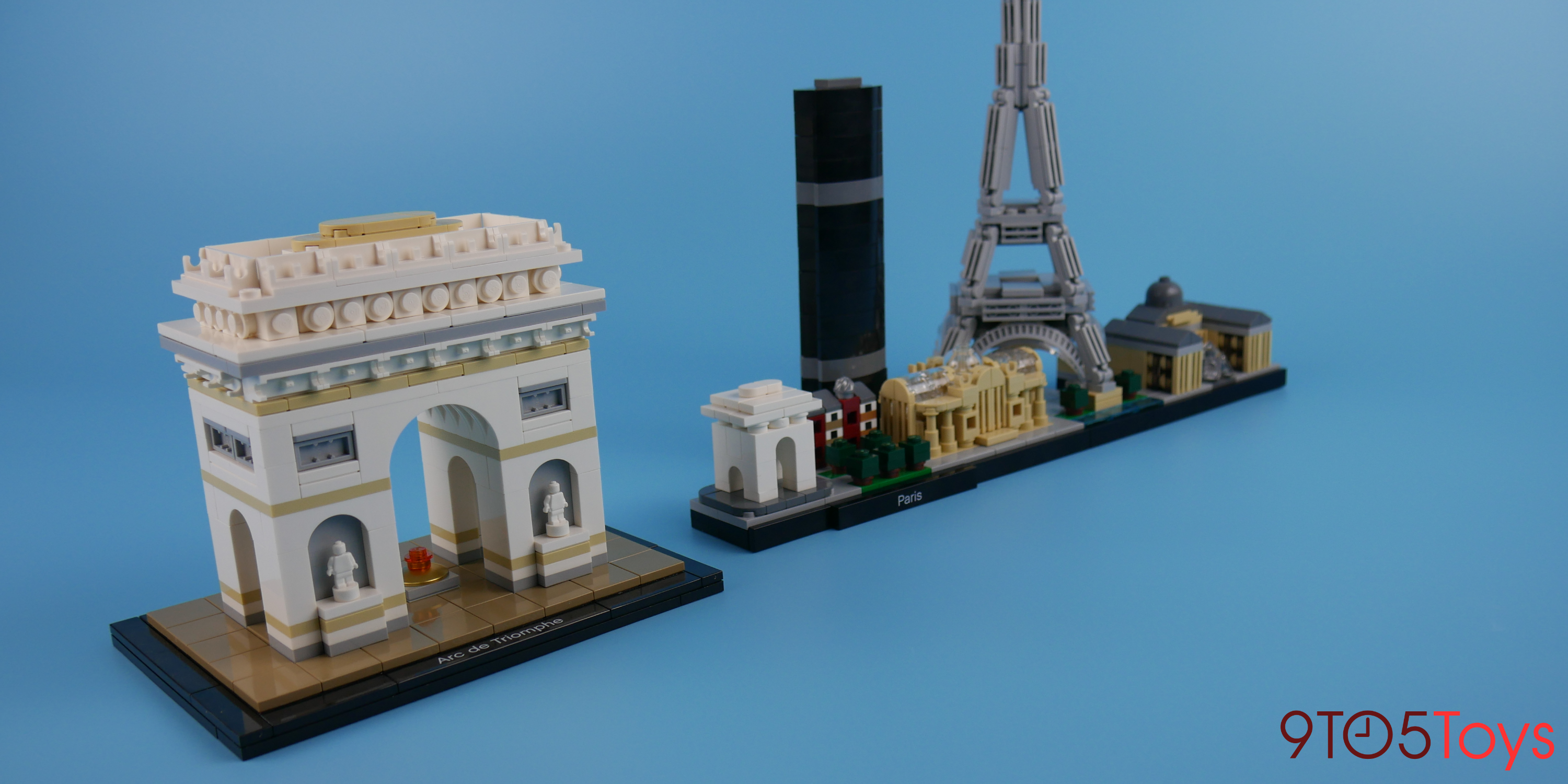