The August PS Plus freebies are WipEout Omega and Sniper Elite 4, more 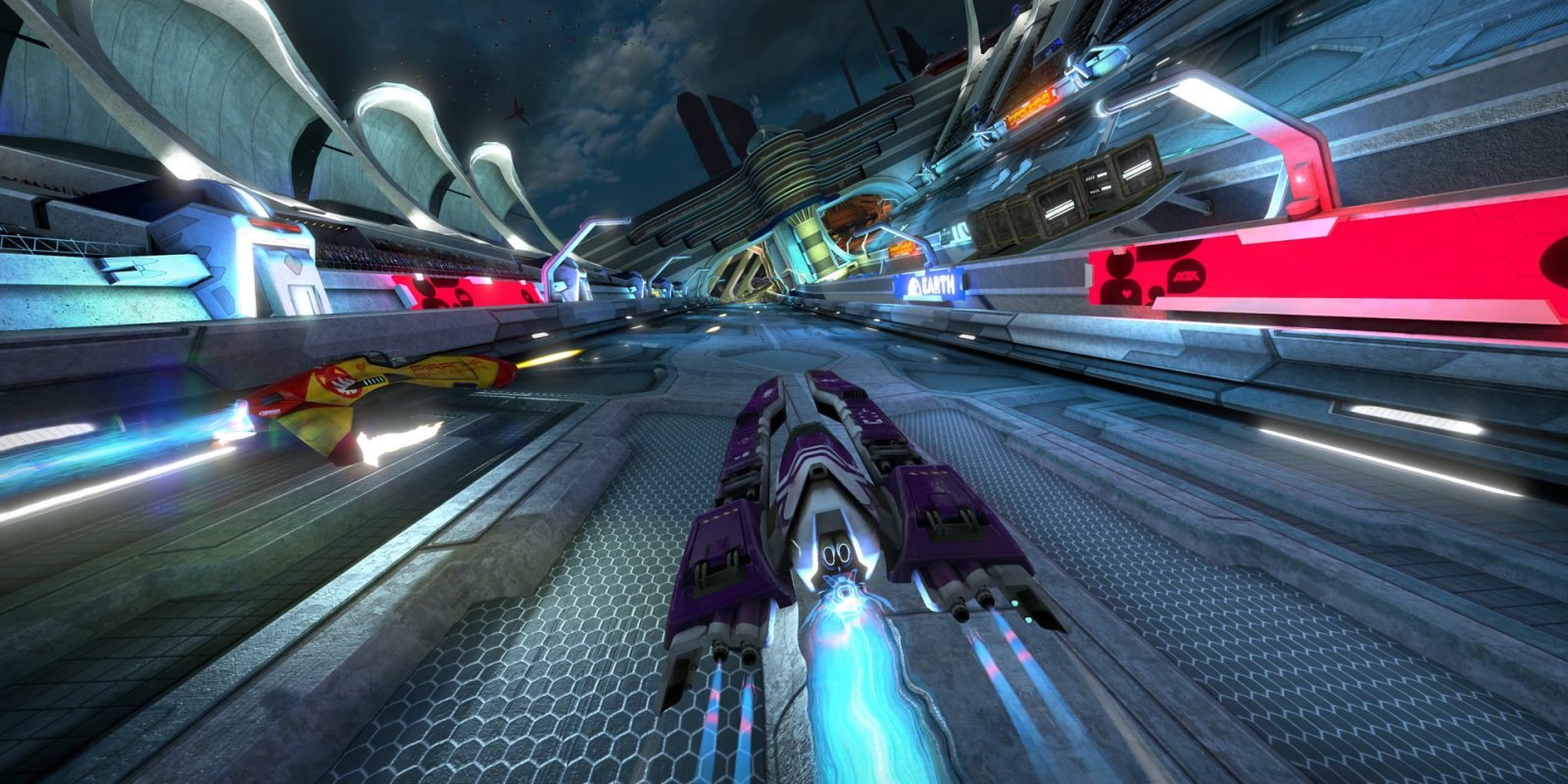 Microsoft unveiled next month’s Games with Gold yesterday, and now it’s time for the August PS Plus freebies. As usual, you’ll need to have an active PlayStation Plus membership in order to access the monthly free games. Once you do download them however, they will remain in your game library for as long as your subscription is active. Head below for more details and a closer look at August’s freebies.

Headlining the August PS Plus freebies is WipEout Omega Collection for PS4. Regularly $20 on PSN, this one combines WipEout 2048, WipEout HD and the HD Fury expansion into one download. Including online play with up to 8 other anti-gravity racers, WipEout Omega features dozens of un-lockable ships, 26 tracks and 1v1 couch co-op. And for those of you equipped to step into the next dimension, all modes and tracks can be played in VR as well.

Sniper Elite 4 will also be a part of next month’s PS Plus free games. This one sells for just under $20 at Amazon and around $60 via PSN. At the time, SE4 features the franchise’s largest and most open environments to support the game’s third-person tactical shooting and “genre-defining ballistics”. Players take on the role of a covert agent known as Karl Fairburn “who must fight alongside the brave men and women of the Italian Resistance.” More details from Sony here. 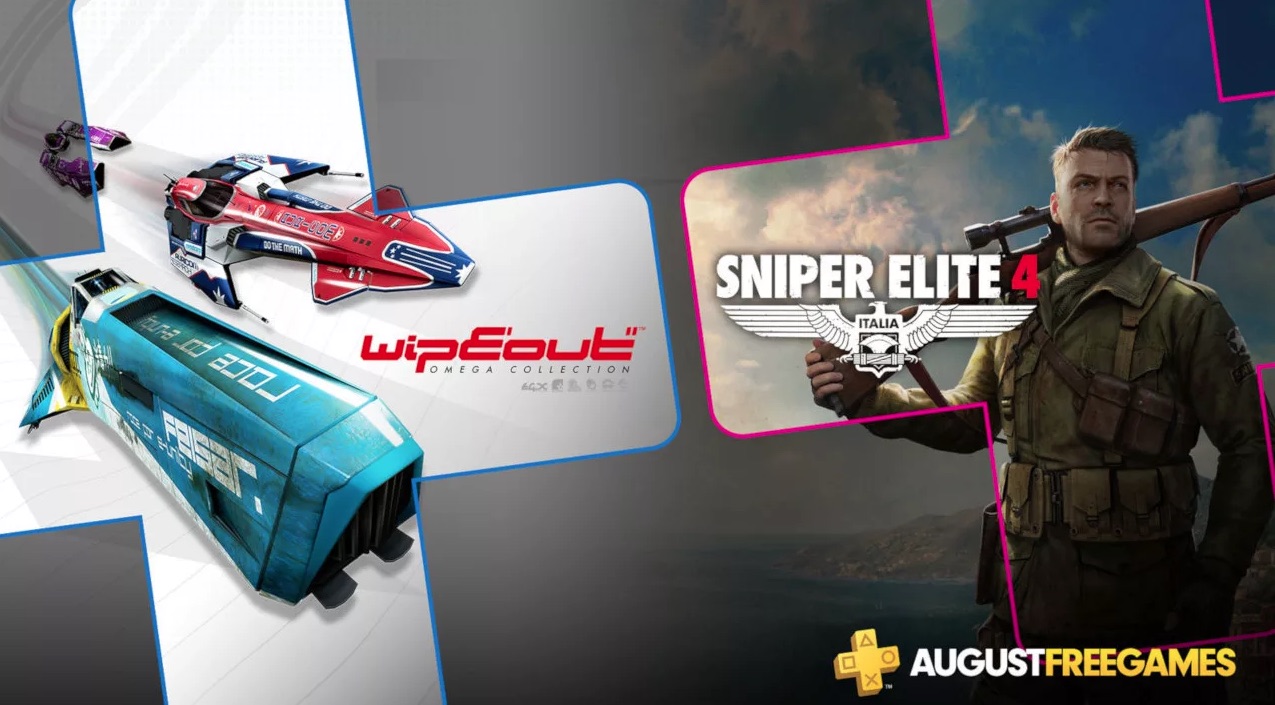 Both of the August PS Plus freebies will be available to download on PSN from August 6th through September 2nd. Which means, you still have a few more days to grab the Detroit: Become Human Digital Deluxe Edition and Horizon Chase Turbo freebies from last month as well. They will remain live until August 5th, to be exact. All the details on those can be found right here.

Outside of next month’s PS Plus freebies, Sony is now right in the middle of another massive digital summer sale with deep deals on hundreds of titles. Sony announced 100 million in PS4 sales yesterday and here are today’s best game deals.

WipEout Omega Collection brings together all the content from WipEout HD, WipEout HD Fury and WipEout 2048, enhanced for PS4 and PS4 Pro. We have been able to take advantage of the power and memory bandwidth of PS4 to rework all textures in the game. Compared to the original games, textures are now clear when viewed up close: you can even read some of the small text on the ships for the first time. As well as a host of improved graphical effects we have also added in HDR which massively improves contrast to what was seen before.