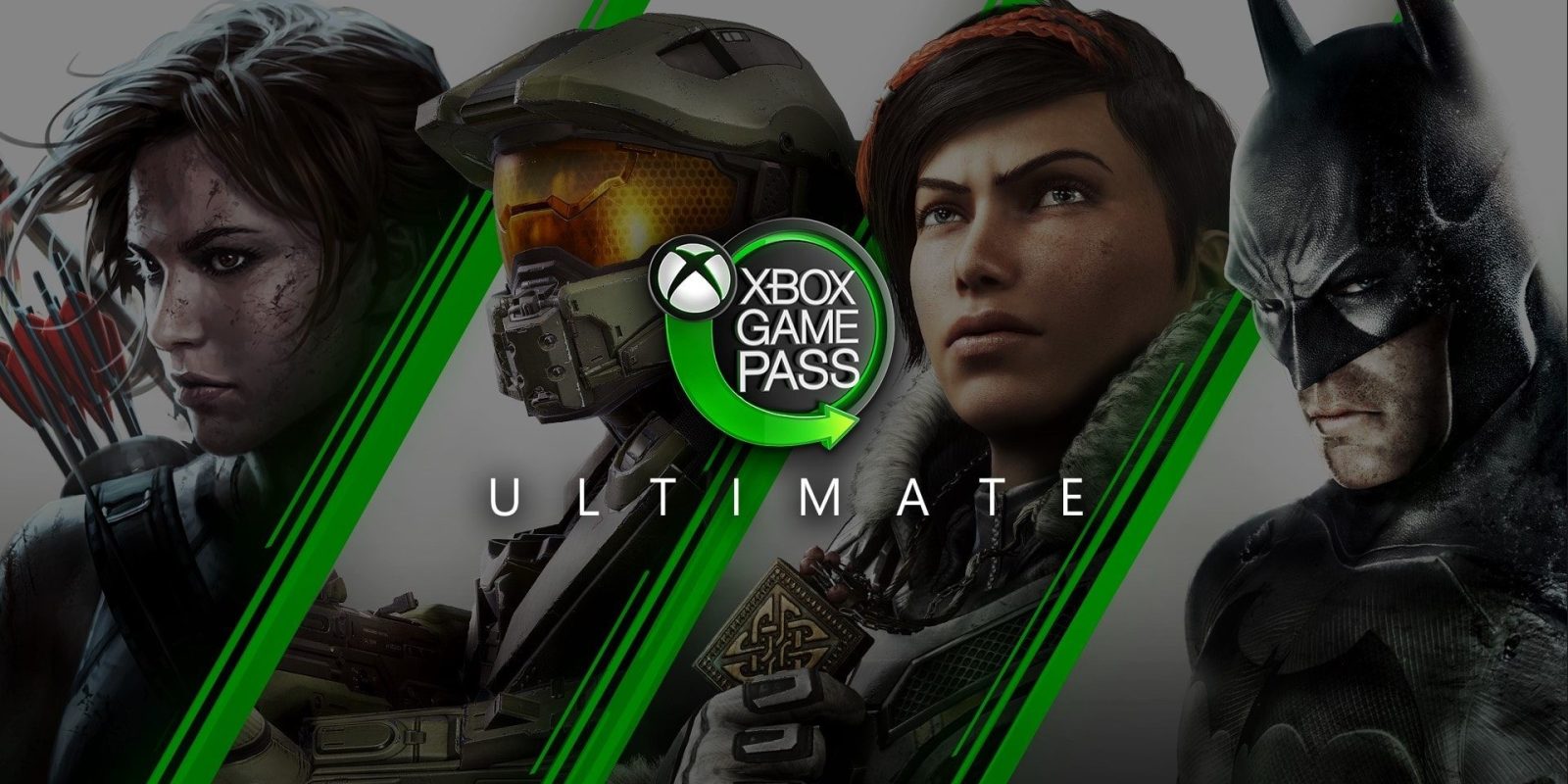 Amazon is offering 3-months of Xbox Game Pass Ultimate for $24.99 with free digital delivery. You can also score this same sub from CDKeys for $24.09. Regularly $45, today’s offer is at least $20 or 44% off the going rate and the best price we can find. Just keep in mind, this deal is only for those who have already converted their Xbox Live Gold account to the new Game Pass Ultimate service. Otherwise, you can score your first month for just $1 via Microsoft and you can learn more about the process right here. As a quick reminder, Game Pass Ultimate includes everything you get with Live Gold as well as access to Microsoft’s on-demand streaming game library. The rest of today’s game deals are in the usual place and be sure to head below for more details.

While Xbox Series X may be on the horizon now, we are tracking up to $200 off Xbox One X bundles today. That’s on top of Microsoft’s Xbox One S All-Digital at a new low of $135 and go check out the must-see Jordan Brand Xbox One X and Nike Air Max Xbox One S consoles while you’re at it.

Just before the Halo Nerf blasters were unveiled, we saw a series of news updates on upcoming games, add-ons, and more. Those include confirmation of Rainbow Six Siege as an Xbox Series X launch title, the free State of Decay 2 Juggernaut Edition update and never-before-seen footage of StarCraft Ghost.

Get this deal
Reg. $45 $25
You’re reading 9to5Toys — experts digging up all the latest technology and lifestyle deals, day after day. Be sure to check out our homepage for all the latest news, and follow 9to5Toys on Twitter, Facebook, and LinkedIn to stay in the loop. Don’t know where to start? Check out the best Apple deals, our daily podcast, and subscribe to our YouTube channel