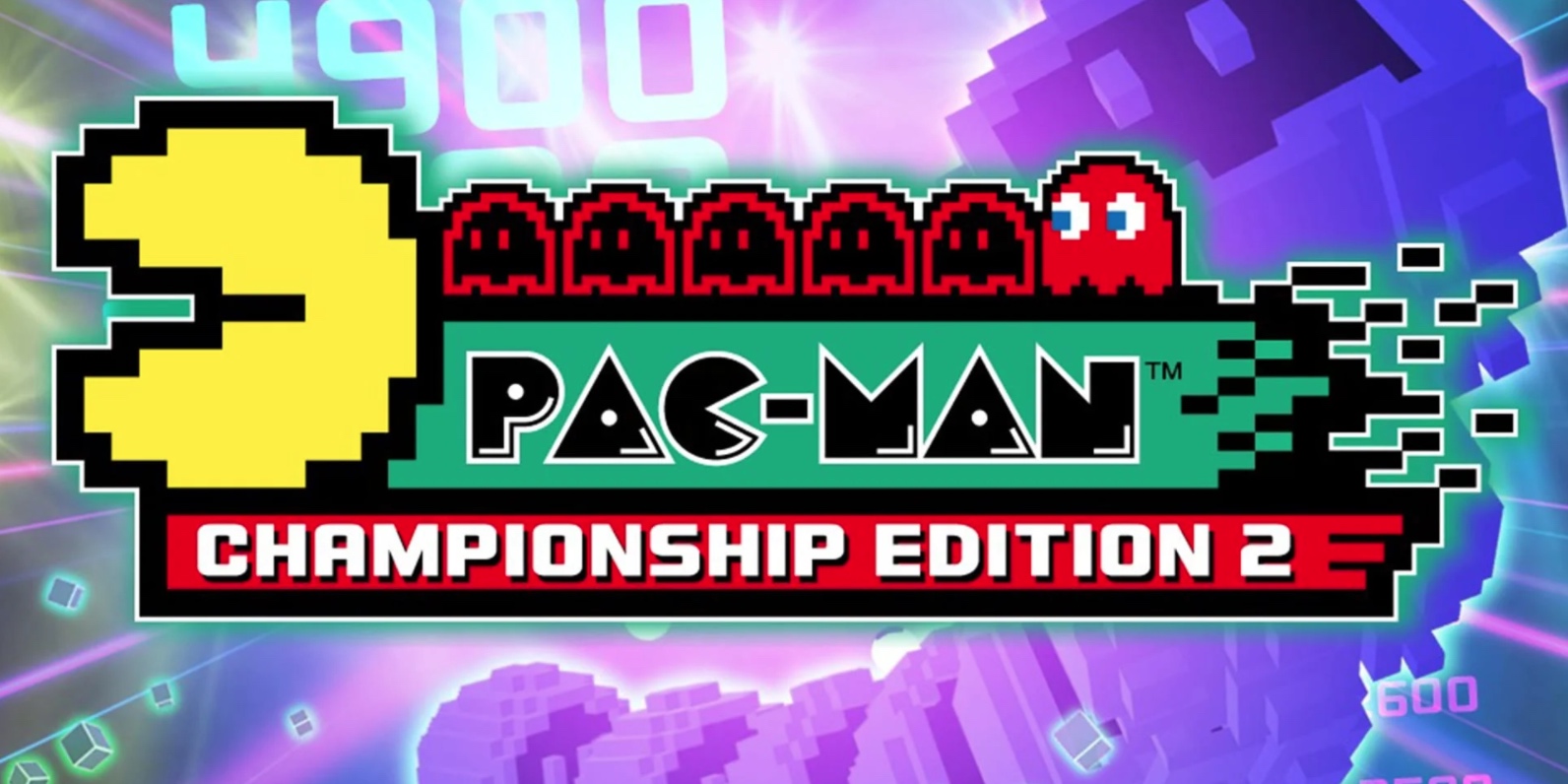 Gamers can now download Pac-Man Championship Edition 2 for free. After unveiling new crossover Tamagotchi and a series of mini console/arcades for Pac-Man’s 40th Birthday this year, Bandai Namco is now sending its “goodwill ambassador” into everyone’s home for free to help curb social distancing boredom. In an announcement via the official Bandai Namco US Twitter account this morning, the company is now offering Pac-Man Championship Edition 2 for free on various platforms until mid-May. All the details are down below.

We’re asking fans to do their part and have #MoreFunForEveryone – at home!

To lend a ✋, we’re sending our goodwill ambassador, PAC-MAN, into every 🏠 by making PAC-MAN Championship Edition 2 free from 4/24 – 5/10! pic.twitter.com/pSnrPIEK2t

You will be able to download Pac-Man Championship Edition 2 for free today on PS4, Xbox One, and Steam, but it looks like the regularly $20 Switch version is not being included in the fun here. At the time of writing, only the Xbox One version has dropped down to free, but according to Bandai Namco, it’s just a matter of time now on the other two platforms. It regularly sells for $13 on PSN, the Xbox digital marketplace, and on Steam for PC gamers. The freebie offer will be live from today until May 10, 2020, so remember to download it now while you can. 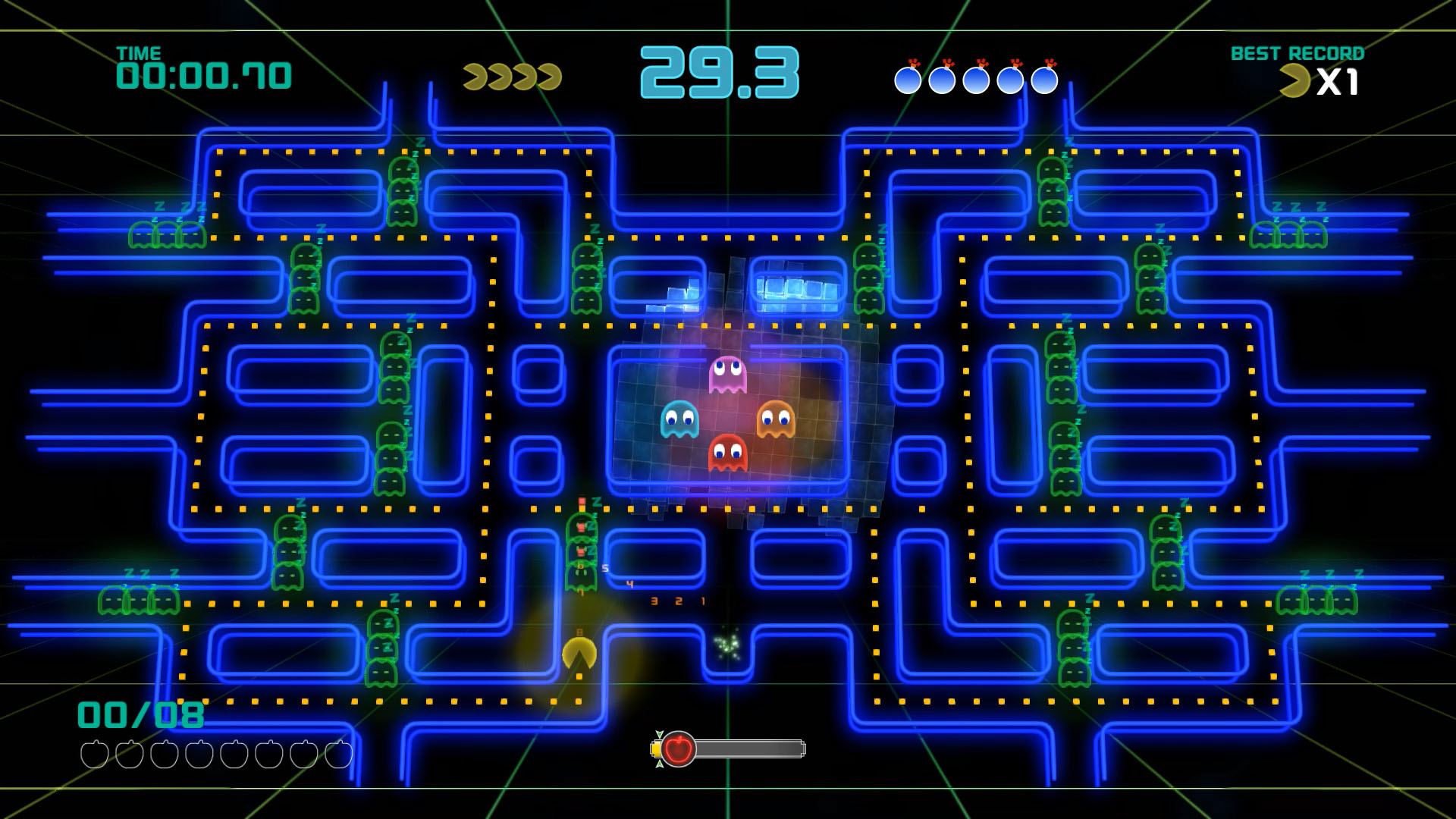 Today’s Pac-Man Championship Edition 2 for free promotion joins a growing list of freebie offers from the gaming industry to help with self-isolation. Call of Duty Modern Warfare had a free weekend, Sony is offering the Uncharted Collection and Journey free to all PS4 players, and the list goes on. Browse through and bookmark our freebie deal hub, so you never miss anything.

Here’s everything you need to know about the new Pac-Man x Tamagotchi (still currently on sale at 20% off) and all of the rest of the 40th-anniversary product releases including miniature consoles and a series of arcade machines. And while we are talking retro gaming, be sure to check out the upcoming Evercade console and the 2020 version of those Tiger LCD gaming handhelds.