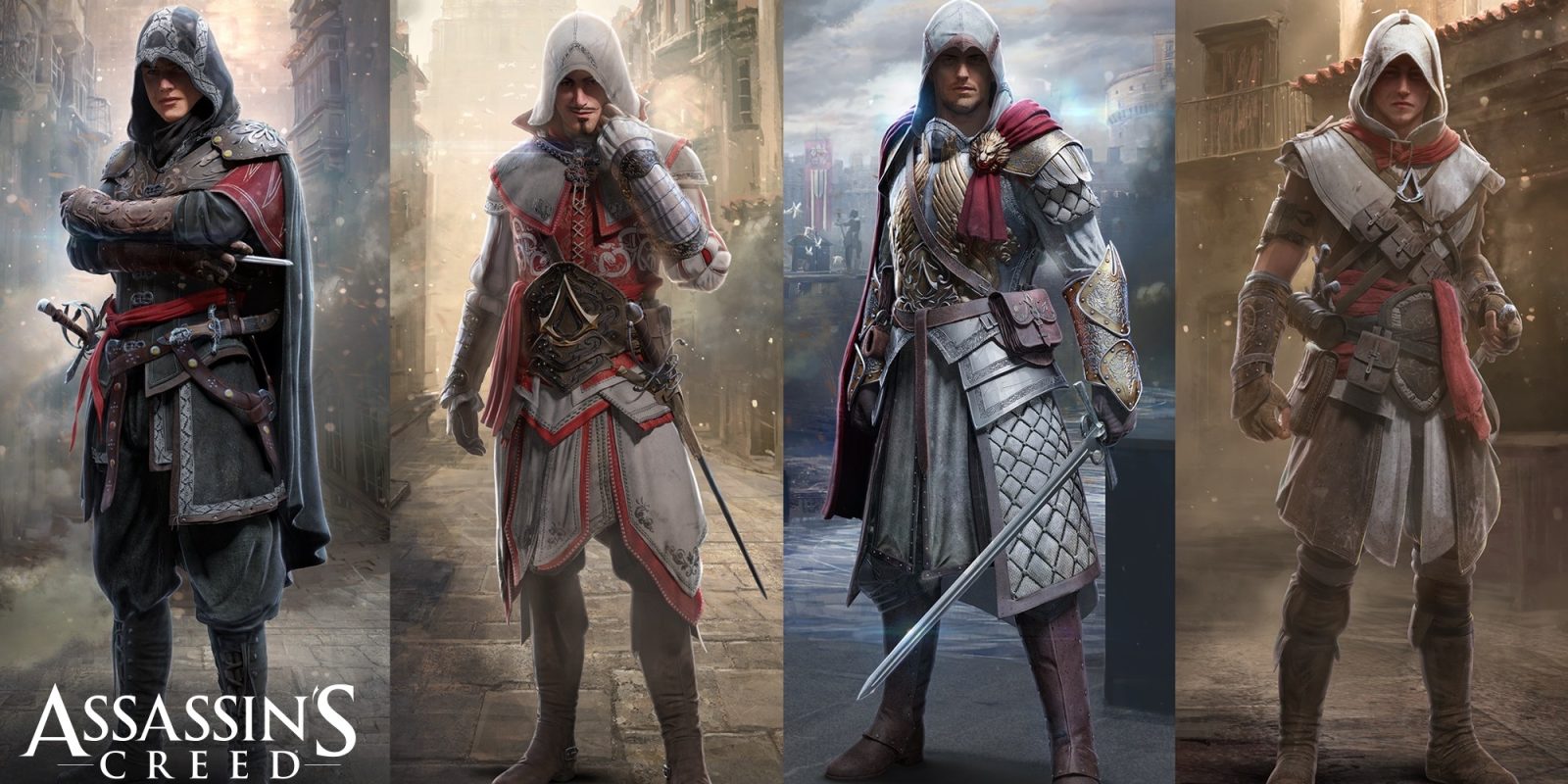 We are now ready to dive into today’s best Android app deals. Every afternoon at this time, we round up all of the most notable price drops on Google Play and beyond so you never get stuck paying full price for apps. Today’s lineup is highlighted by titles like Assassin’s Creed Identity, Golf Peaks, Dungeon Warfare 2, Swim Out, Planescape: Torment: Enhanced, and more. As always, your complete collection of the day’s best Android app deals is waiting for you below.

While we still have notable offers Motorola’s Moto G7, today we spotted a deep deal on the brand’s razr touch-screen flip phone. That deal joins today’s price drop on LG’s G8 ThinQ Android smartphone at an Amazon low and yesterday’s Samsung Galaxy Tab S5e tablet at $400. Wear OS awaits on Skagen Falster 2 at up to $166 off and we have Garmin’s elegant vívomove HR on sale today as well. Hit up our new Smarpthone Accessories roundup and the latest Amazon Anker event for deals on cables, charging gear, and more.

Play now the first ACTION RPG game of the acclaimed ASSASSIN’S CREED Franchise. Explore the ITALIAN RENAISSANCE through the eyes of your OWN ASSASSIN, complete dozens of missions and unravel the epic mystery of The Crows. Experience the FREEDOM OF MOVEMENT: Run, jump, climb and feel the thrill of the leap of faith on your mobile screen! Achieve an infinity of QUESTS, unlock new locations and hundreds of items. PLAY HOW YOU WANT TO with simple tap-to-move, dual virtual stick controls or with a gamepad.