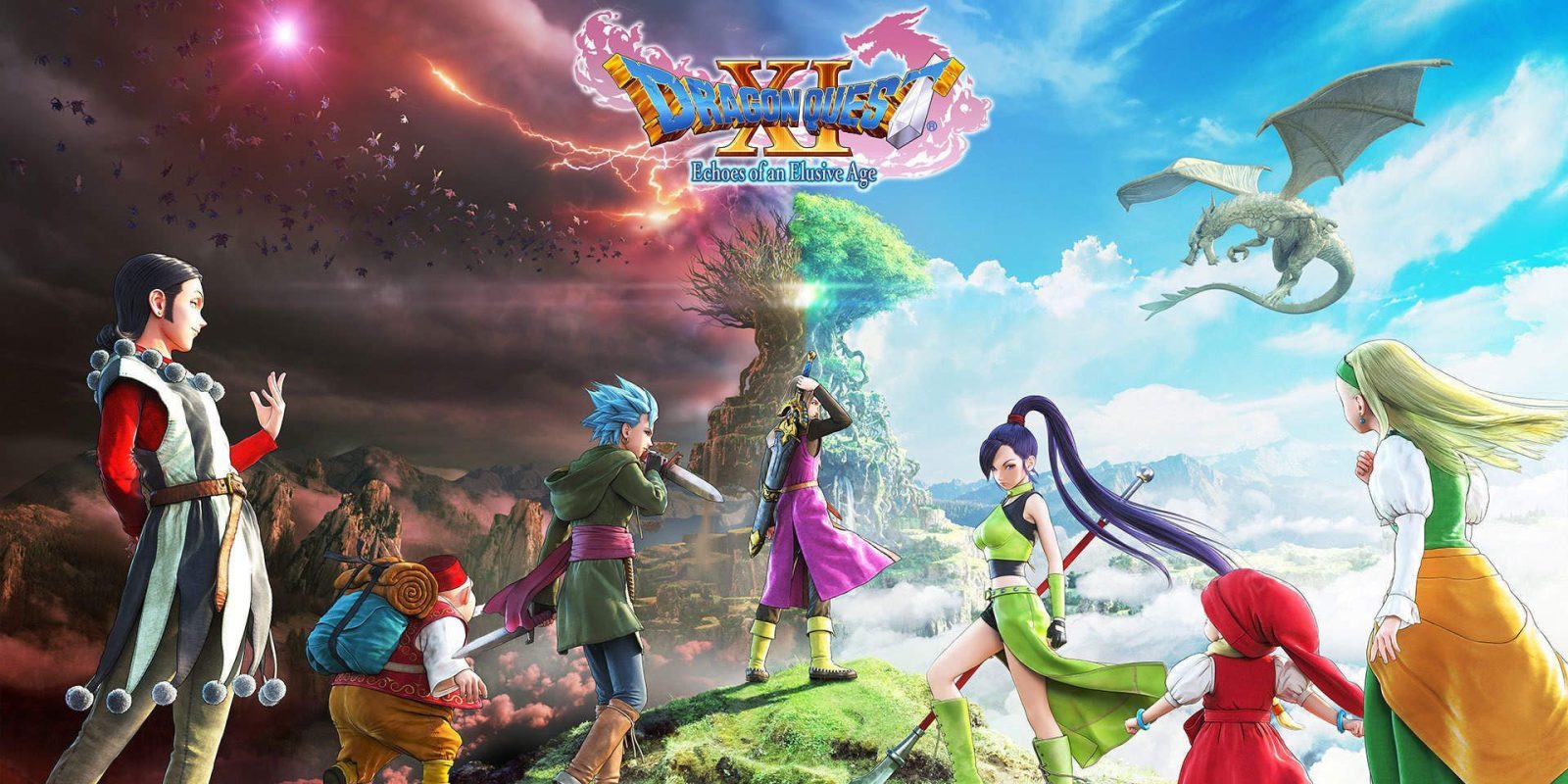 In today’s best game deals, Walmart is now offering Dragon Quest XI: Echoes of an Elusive Age for $19.99 with free shipping in orders over $35. Originally $60, it currently starts at $35 on Amazon and $30 at Best Buy. Today’s deal is the lowest price we can find on the latest entry to the series. Dragon Quest XI drops players into a massive open world that blends “stylistic cel-shading with photorealistic detail.” The usual cast of colorful characters are along for the ride as players embark on an epic quest to save a doomed world from a malicious monarch. Be sure to head below for the rest of today’s best game deals including Collection of Mana, Murdered: Soul Suspect, Lara Croft and the Temple of Osiris, Just Cause 3, Rage 2, and much more.