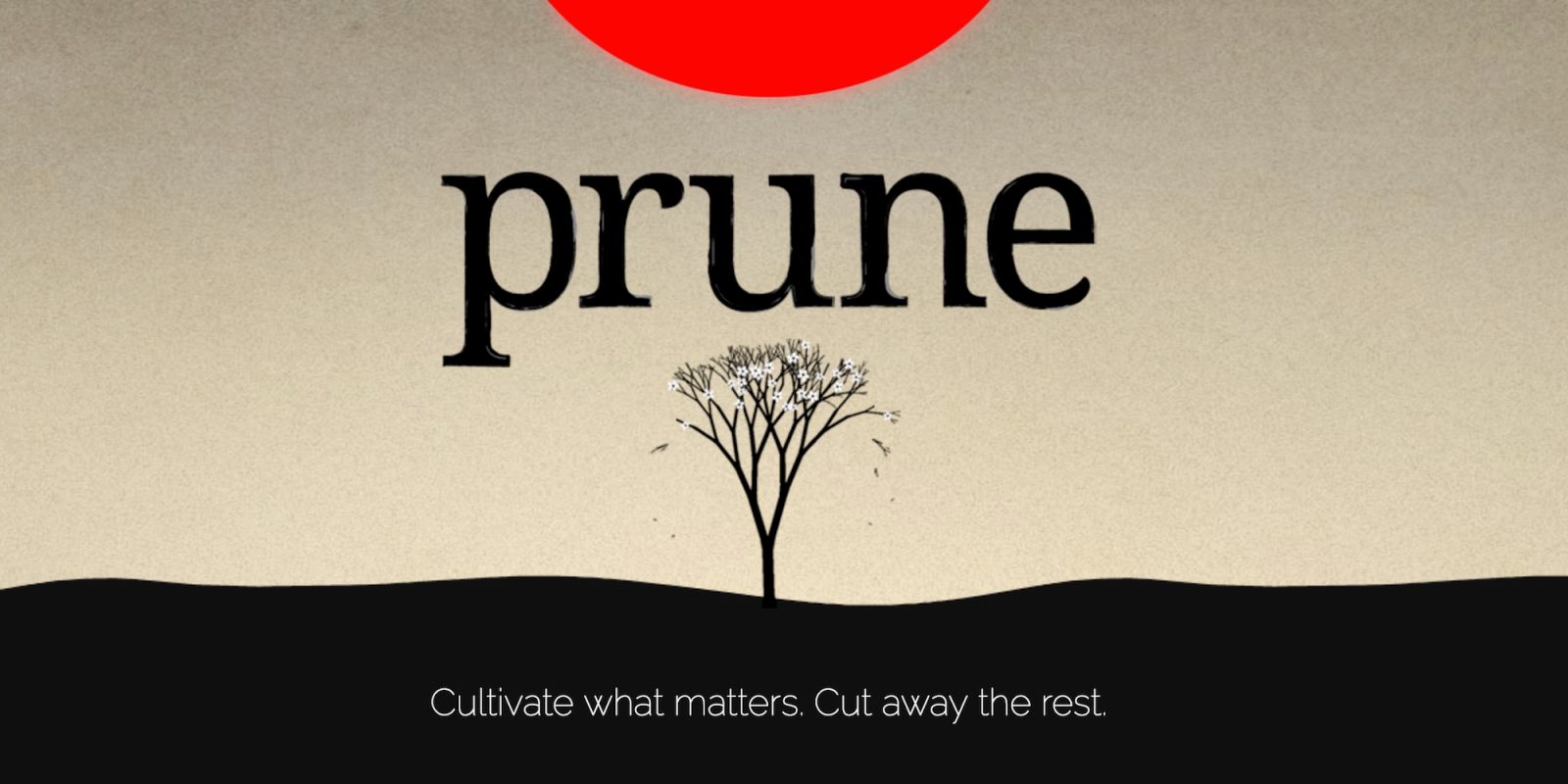 We are ready to kick the week off with today’s best Android app deals. You can still score the kids Dr. Panda Ice Cream Truck 2 for free, but we have plenty of notable offers for you and the big kids today as well. From classic RPGs, to virtual board games, Android themes, and gorgeous puzzlers, there is a little bit of something for everyone today. Highlights include Prune, Evertale, Alt-Frequencies, Agatha Knife, Star Traders: Frontiers, Castles of Mad King Ludwig, Ashworld, more. Head below for today’s complete collection of Android app deals and freebies.

Today’s Android hardware deals are centered around a $350 price drop on LG’s unlocked G8 ThinQ Android Smartphone to go alongside ongoing offers on Samsung Galaxy S10, Sony’s Xperia 1, and Motorola’s Moto Z4. We also spotted Samsung’s Galaxy Tab S5e 128GB on sale for $400 as well as Sony’s new 4K Android TVs from $598. And be sure to head over to today’s Smartphone Accessories roundup for charging gear deals and more.

Prune is a love letter to trees. A game about the beauty and joy of cultivation. With a swipe of a finger, grow and shape your tree into the sunlight while avoiding the dangers of a hostile world. Bring life to a forgotten landscape, and uncover a story hidden deep beneath the soil. Originally based on an experimental tree generation script, Joel McDonald carefully crafted Prune to perfection over the course of a year. Kyle Preston joined in to add his unique musical signature and sound effects.