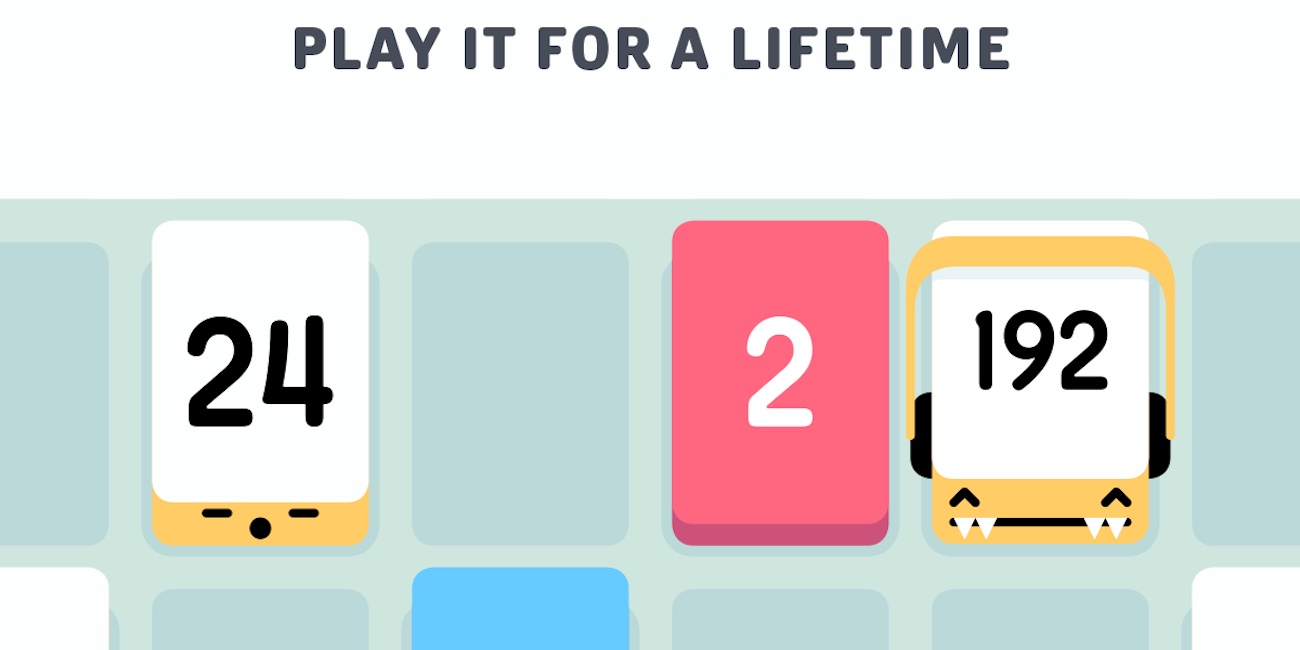 Monday’s best Android app deals are now up for the taking. While some of last week’s most notable offers, like Bloons TD 6, are still live down below, we have plenty more to add to the list now. From award-winning puzzlers and classic RPGs to virtual board games and arcade-style sports, there is a little bit of something for everyone here today. Highlights include titles like Threes!, Home Workouts Gym Pro, Prison Run and Gun, Icewind Dale: Enhanced Edition, Castles of Mad King Ludwig, and more. Head below for a closer look at all of today’s best Android app deals.

We still have some Motorola unlocked smartphones starting at $100 along with a deep deal on Samsung’s Galaxy Note 10. Fossil is now offering 30% off sitewide including a series of smartwatches to sit alongside ongoing offers on its Gen 5 Carlyle and the brand’s Commuter Hybrid at $99. Along with this $100 price drop on JVC’s 6.8-inch Android Auto receiver, we are tracking some great charging gear and accessory deals today. Anker just launched a new Amazon sale from $9 and you’ll find even more in this morning’s Smartphone Accessories roundup.

Honorably mentioned for Excellence in Design by the Independent Games Festival. Explore our little game’s deep challenge and grow your mind beyond imagination. Threes is tiny puzzle that grows on you…Endless challenge from one simple game mode…An endearing cast of characters…A heart-warming soundtrack…No IAP – Threes is a complete experience the moment you download it.