Sonic The Hedgehog 2 movie gets an official release date + more 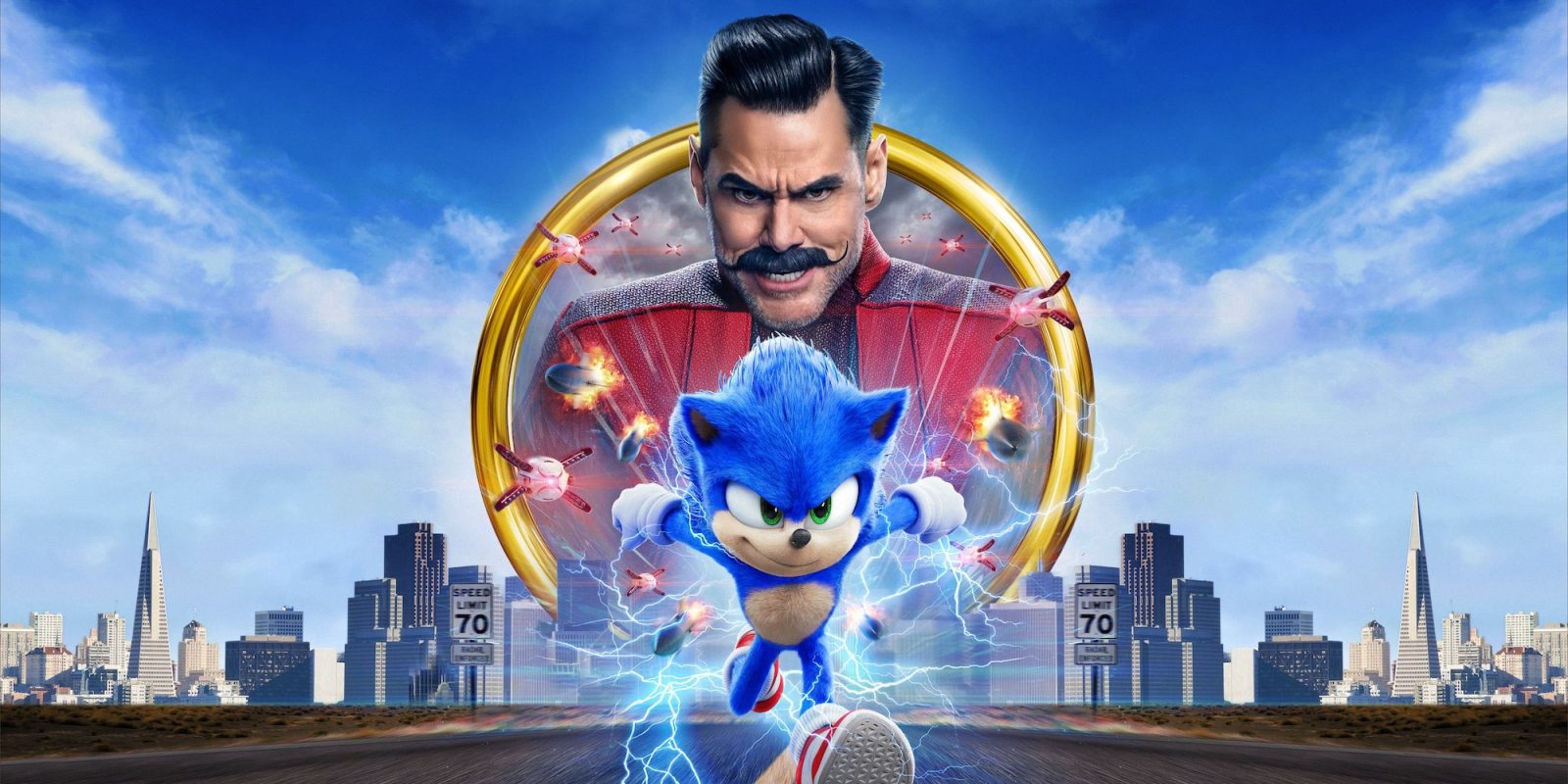 After a troubled launch the first time around, notable box office numbers have all but ensured Sonic the Hedgehog 2 is on the way. After the first film struggled with its CG re-creation of the titular hero, Sonic The Hedgehog 2 the movie had a solid first weekend box office in the US, and we are now getting a release date for the sequel. Head below for all the details.

The first Sonic movie had its fair share of development troubles when the internet first laid eyes on a less-than-accurate-looking CG Sonic. After what seemed like an endless string of Twitter trolling and hilarious online jokes for his human-looking mouth/teeth, Paramount went back to the drawing board to save movie Sonic from a life of memes and the dreaded game/movie crossover curse.

But everything seems to have gone well with the film receiving decent reviews and clocking in with a $57 million opening weekend in the US. In fact, it became the No 1 grossing game/movie crossover title after beating out Detective Pikachu by around $4 million, according to CNET.

Fast forward to early this morning, and we now have what appears to be an official release date for Sonic The Hedgehog 2. After being one of the last major releases to hit theaters before coronavirus shut everything down, it looks like Sonic 2 is now set to hit theaters on April 8, 2022.

Happy 29th to the most iconic hedgehog of all time… thank you for all the wonderful years of memories. We've got exciting plans for you bud! #Sonic29th 💙 pic.twitter.com/hL2utIE8ID

After that, Ben Schwartz — the voice actor for Sonic in the films who appears to be making a return for the sequel — unveiled the official release date in his own Tweet:

We already knew a sequel was in the works, but now it looks like things are going full steam ahead on Sonic The Hedgehog 2. While not much is known about the story of the sequel, some post-credit scenes in the first movie hint at the return of Jim Carrey’s Dr. Robotnik rocking his bald head and mustache (because of course). More importantly, Sonic’s side kick Tails will almost certainly be co-starring in Sonic The Hedgehog 2 after he made his way to earth in a mid-credit scene the first go-around.

While we are talking Sonic, be sure to check out the return of those retro Tiger LCD gaming handhelds, the PUMA x SEGA collaboration, and the new Tubbz collectibles. You’ll also want to swing by our gaming deal hub for all of this week’s best deals and announcements.