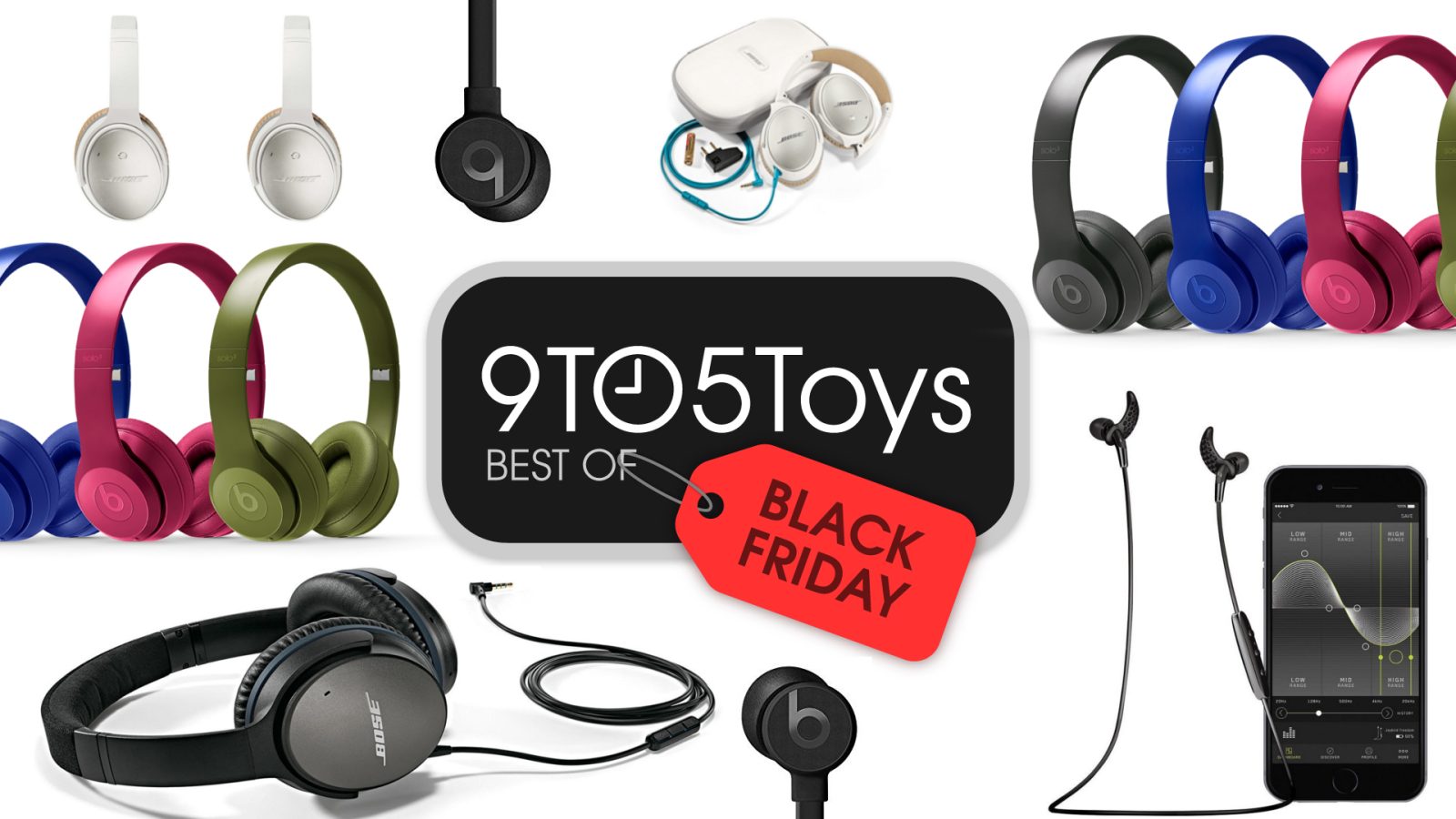 On the verge of Thanksgiving week, we have now brought you all of the best Black Friday 2017 highlights across every product category from Apple, Amazon and Google devices to smart home gear, HDTVs and all the best gaming deals. Our top 10 best Black Friday 2017 deals are right here and now it’s time to take a quick run down of the most notable headphone discounts…

The popular Bose headphones are seeing the usual yearly discount for Black Friday 2017 and even Apple’s current generation Beats are seeing official price drops at some major retailers. We know the Jaybird’s Freedom in-ears will dip below $50 and you can expect aggressive price matching from Amazon on just about every brand.

This morning, Apple surprisingly put a series of Beats headphones on sale for the holidays. The Beats X Earphones have dropped to $99 (Reg. $149) while both the standard colors and Neighborhood Collection Powerbeats3 Wireless Earphones have dipped from $200 down to $159.99 directly on Apple’s online retail store. On top of that, we are also seeing the Neighborhood Collection colors of the Beats Solo3 Wireless On-Ear Headphones down at $239.99 (Reg. $300).

The Beats X at $99 is solid and likely to be the lowest we see for Black Friday 2017. Amazon is already offering just about all colors down at that price and we are expecting to see that deal go live at Best Buy and Target.

When it comes to the Solo3 Wireless, it’s all about color options:

Best Buy has only advertised a general “Beats gear from $99” promo in its Black Friday ad, but Target will have the Beats Solo3 Wireless On-Ear Headphones for $240 plus a $30 gift card (Reg. $330). That slightly edges out both Apple and Amazon’s current offer on the Neighborhood Collection colors. Just keep in mind, Amazon is already offering the Beats Solo3 Wireless On-Ear Headphones in black for $199.99 shipped. To sum that up, if you’re after the black set, Amazon’s current price is likely your best bet, but if you’re after the newer color options, Target is the way to go.

The same goes for the Powerbeats3 Wireless Earphones. They will be $160 with a $20 gift card at Target, but you can already grab most colors at Amazon for $134 shipped.

Beats deals can be somewhat unpredictable, especially at this time of year and with all of the various color collections. It is possible we see a number of matches at Best Buy and even eBay Daily Deals for that matter. 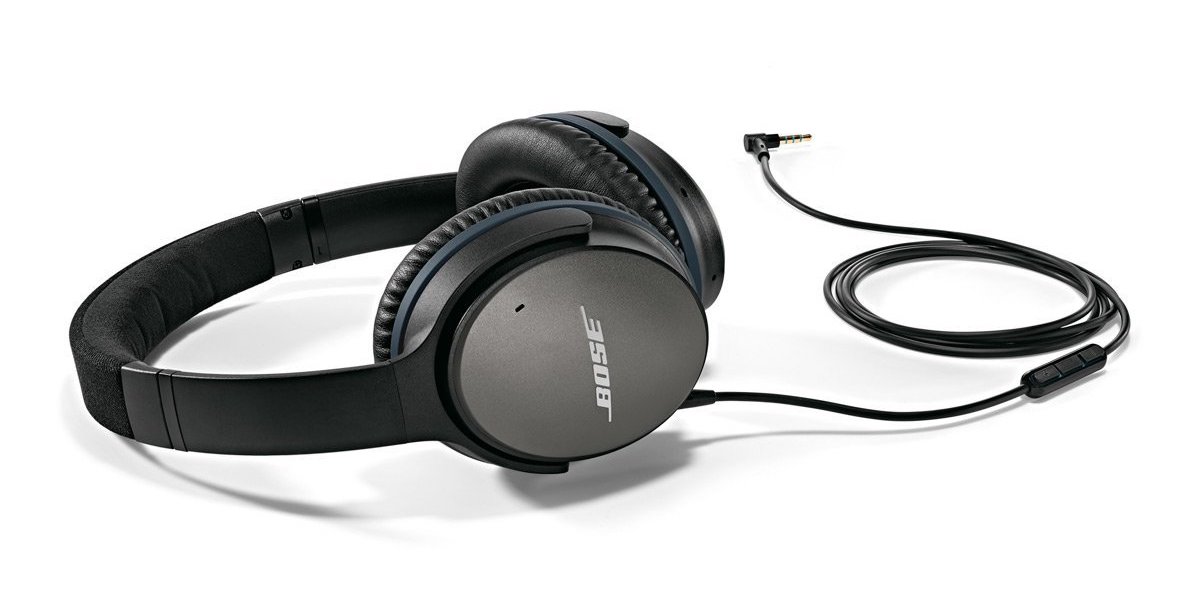 The sought after Bose electronics always see solid price drops at this time of year. If you have had your eye on a new pair of earbuds for workouts or a nice set of noise cancelling on-ears for the plane, now is your chance to grab them at a discount. Better yet, you won’t need to wait or battle your way to the doorbusters because just about everything is already live at Amazon and elsewhere. You can find all of the details in our Bose deal post including some of the best prices of the year on the SoundSport in-ears as well as the QuietComfort 25 Acoustic NC over-ears. And don’t worry, if things go out of stock at Amazon between now and next week, some of the deals are also live at Best Buy, B&H and the Microsoft Store. We are also expecting to see additional opportunities on these deals come next week at Newegg and Dell. 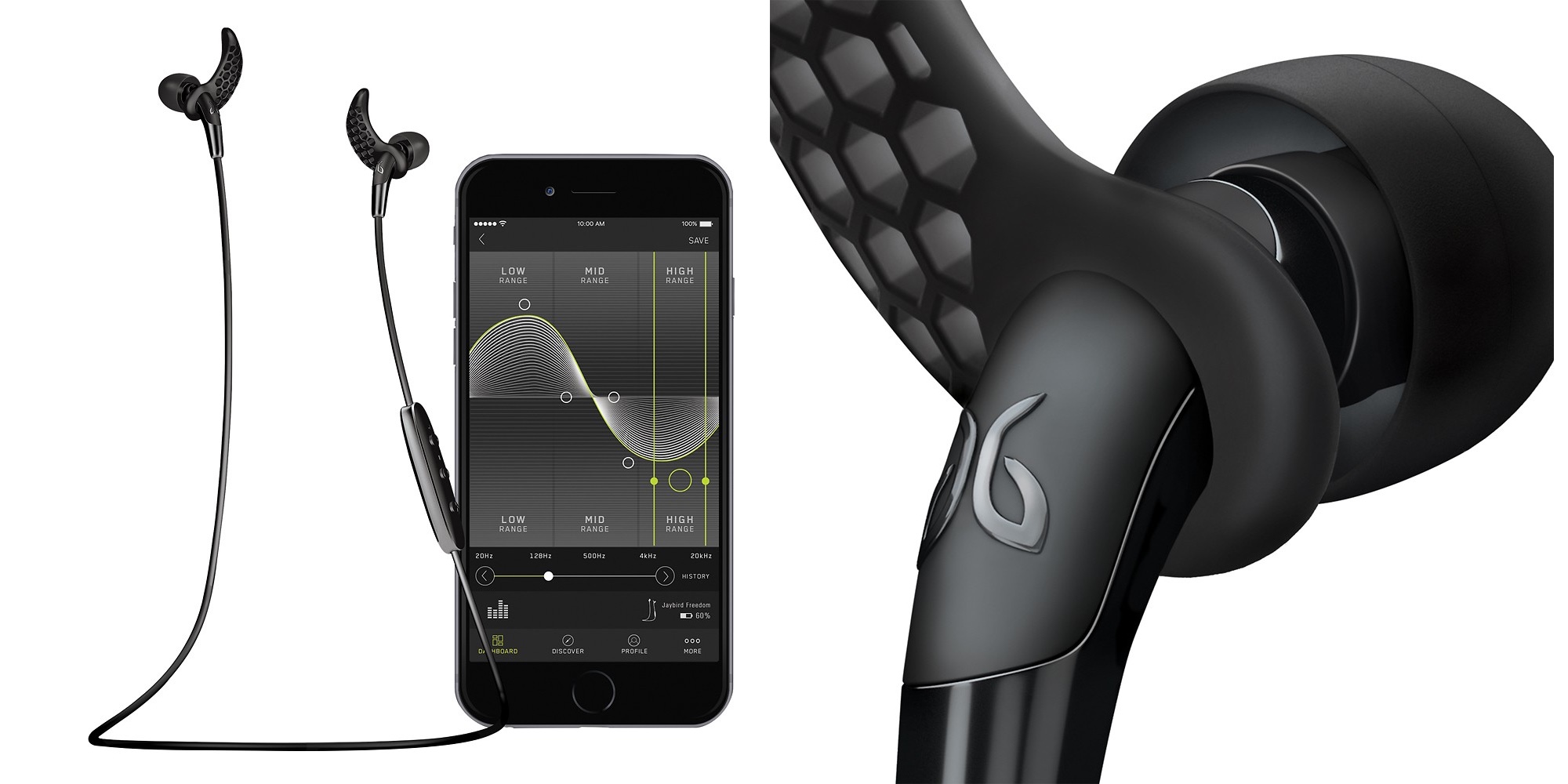 As you may have noticed in our Top 10 Best Deals of Black Friday 2017 round-up, the Jaybird Freedom F5 headphones are dropping to $50 this year at Best Buy. Regularly as much as $150 or so, Jaybird’s Freedom F5s are a great option for those looking for a comfortable fitting, workout-friendly pair of in-ears, that sound great too. With such a deep price drop this is an ideal time to pick yourself or someone on your shopping list a pair.

While we have seen them drop down this low previously, Best Buy’s offer will be matching the lowest price we have ever tracked. It is certainly possible to see other retailers, including Amazon, jump on this particular deal at some point throughout next week.

What else to expect |

As for other brands and retailers, we are also expecting both Amazon and Best Buy to offer some very nice price drops on Sony MDR-series cans and hopefully some rarer deals on the more boutique brands like V-MODA. We know Newegg will have a solid deal on the Beyerdynamic DT-990 series headphones, but we are also looking at Adorama and Amazon to offer some notable price drops on Audio-Technica’s popular ATH-series.