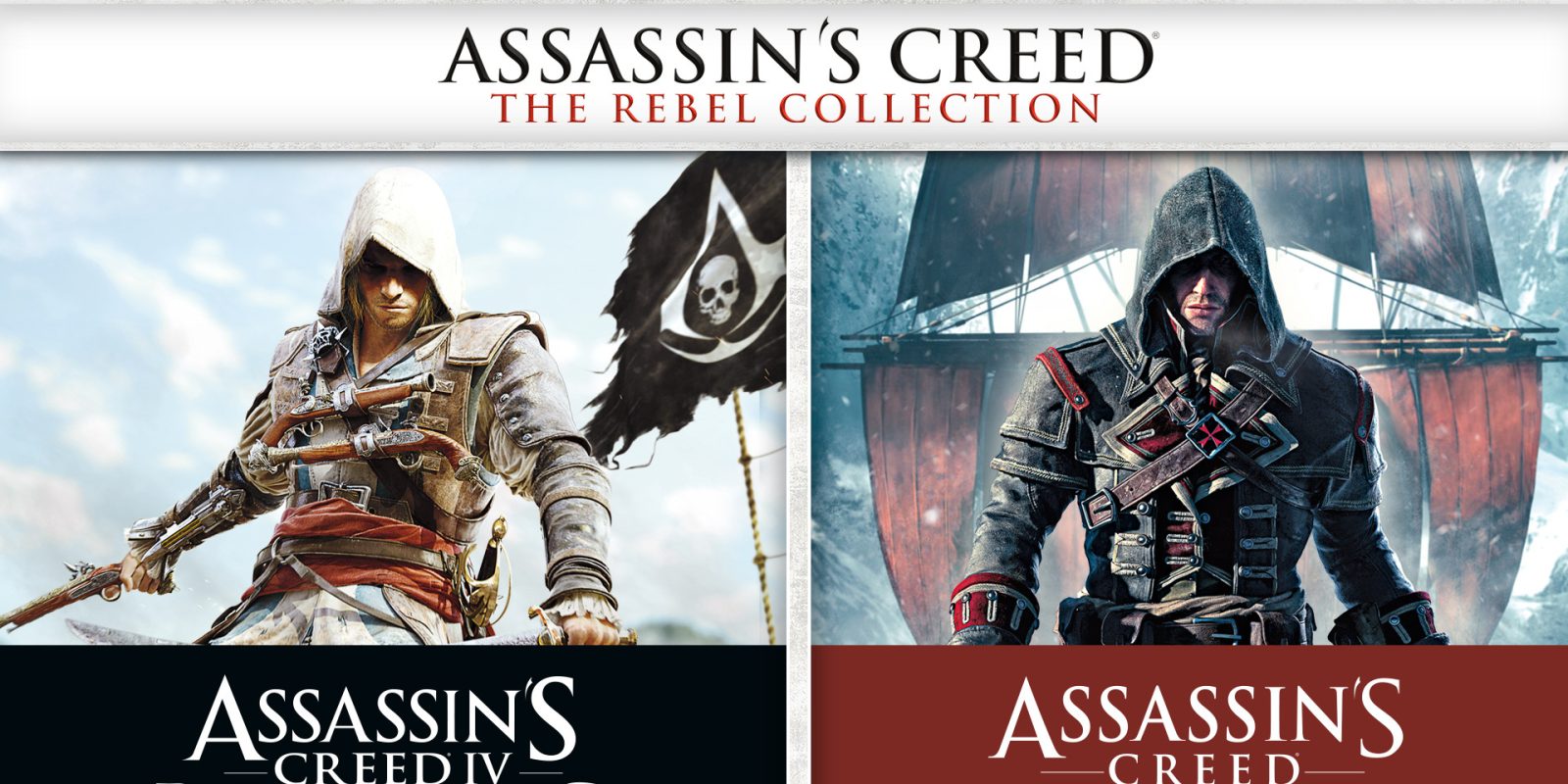 While we still have a collection of digital Nintendo Switch games on sale from $4 right here including some Star Wars titles, we have even more today. Nintendo has now kicked off another notable Ubisoft sale on the eShop with deals from $5 and we have even more notable indies starting at just $2.50. Highlights of today’s digital Nintendo Switch games sale include titles like the Assassin’s Creed Rebel Collection, Starlink, Rayman, Legends, Child of Light, LEGO titles and more. The rest of today’s best game deals are right here and be sure to head below for our top picks from the eShop.

Beyond today’s discounted digital Nintendo Switch games, here’s everything you need to know the custom button mapping firmware update for Switch and what appears to be a hint at a new dual display device from Nintendo. You’ll also want to browse the latest details on Summer Game Fest and take a look at the new Samus Aran Metroid LEGO Ideas kit.

We also have great deal running on this Switch Lite accessory bundle as well as the digital Super Mario Official Encyclopedia at 50% off.

From $2.50
You’re reading 9to5Toys — experts digging up all the latest technology and lifestyle deals, day after day. Be sure to check out our homepage for all the latest news, and follow 9to5Toys on Twitter, Facebook, and LinkedIn to stay in the loop. Don’t know where to start? Check out the best Apple deals, our daily podcast, and subscribe to our YouTube channel