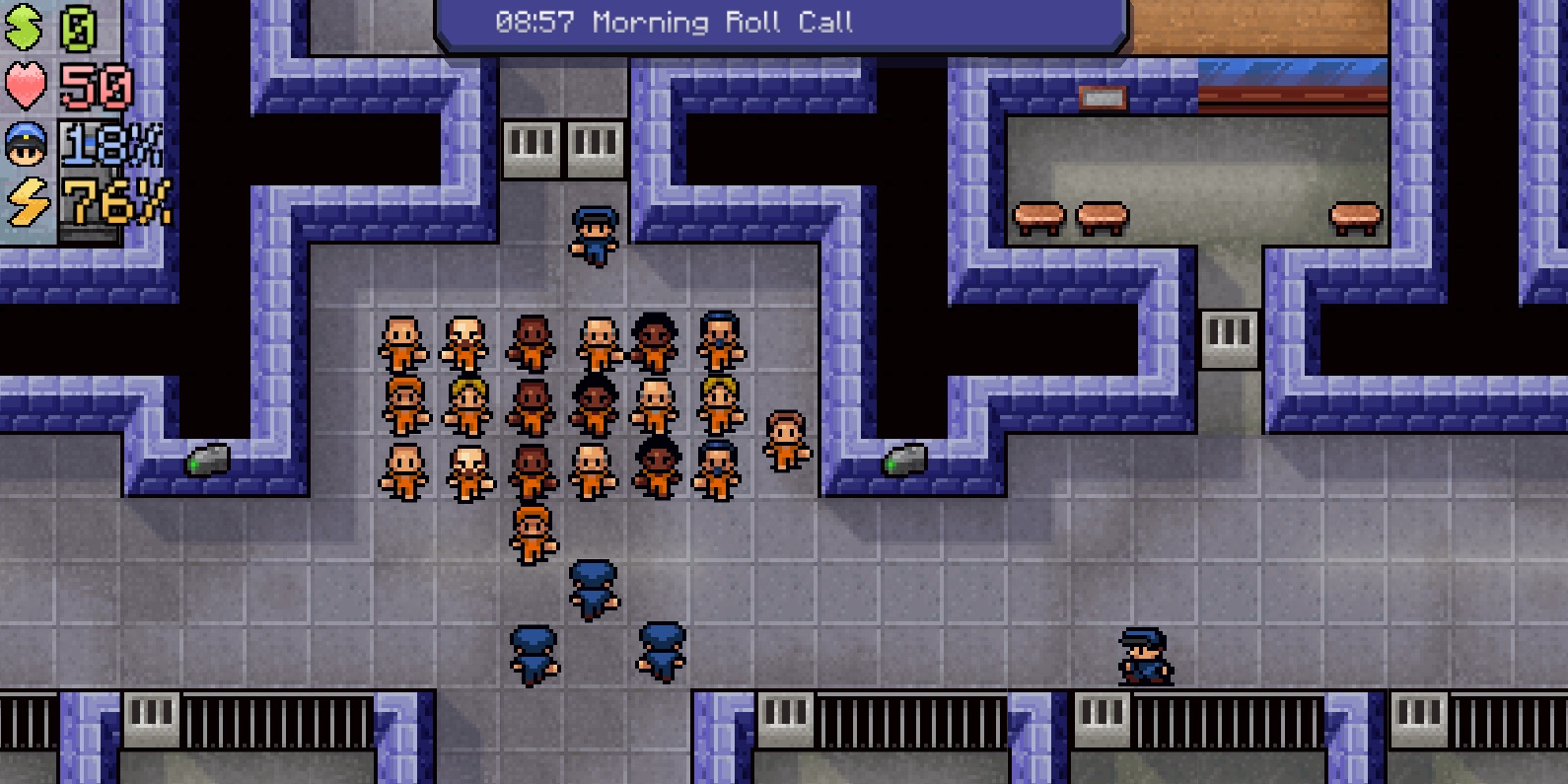 This morning we saw the best price yet on the Google Pixel 3a XL to sit alongside ongoing handset offers on Sony’s Xperia 1, Motorola’s Moto Z4, and the Moto Z3 Play. This morning also saw Samsung’s Galaxy Watch Active2 drop to a new Amazon all-time low at $224 and we still have some notable deals on Withings smartwatches with deals from $120. While Anker’s PowerWave+ Pad Qi Charger is still on sale, you’ll find even more charging gear and accessories in this morning’s roundup.

Get ready for another new prison update, as U.S.S. Anomaly busts into Pocket Breakout! The Escapists 2 is a hilariously thrilling, sandbox strategy experience that issues the not-so-simple challenge of escaping from prison. Create your own con with hundreds of customisation options, go it alone or conspire with up to 3 of your friends to create the ultimate escape with local multiplayer! Download The Escapists 2: Pocket Breakout today…It would be a crime not to!