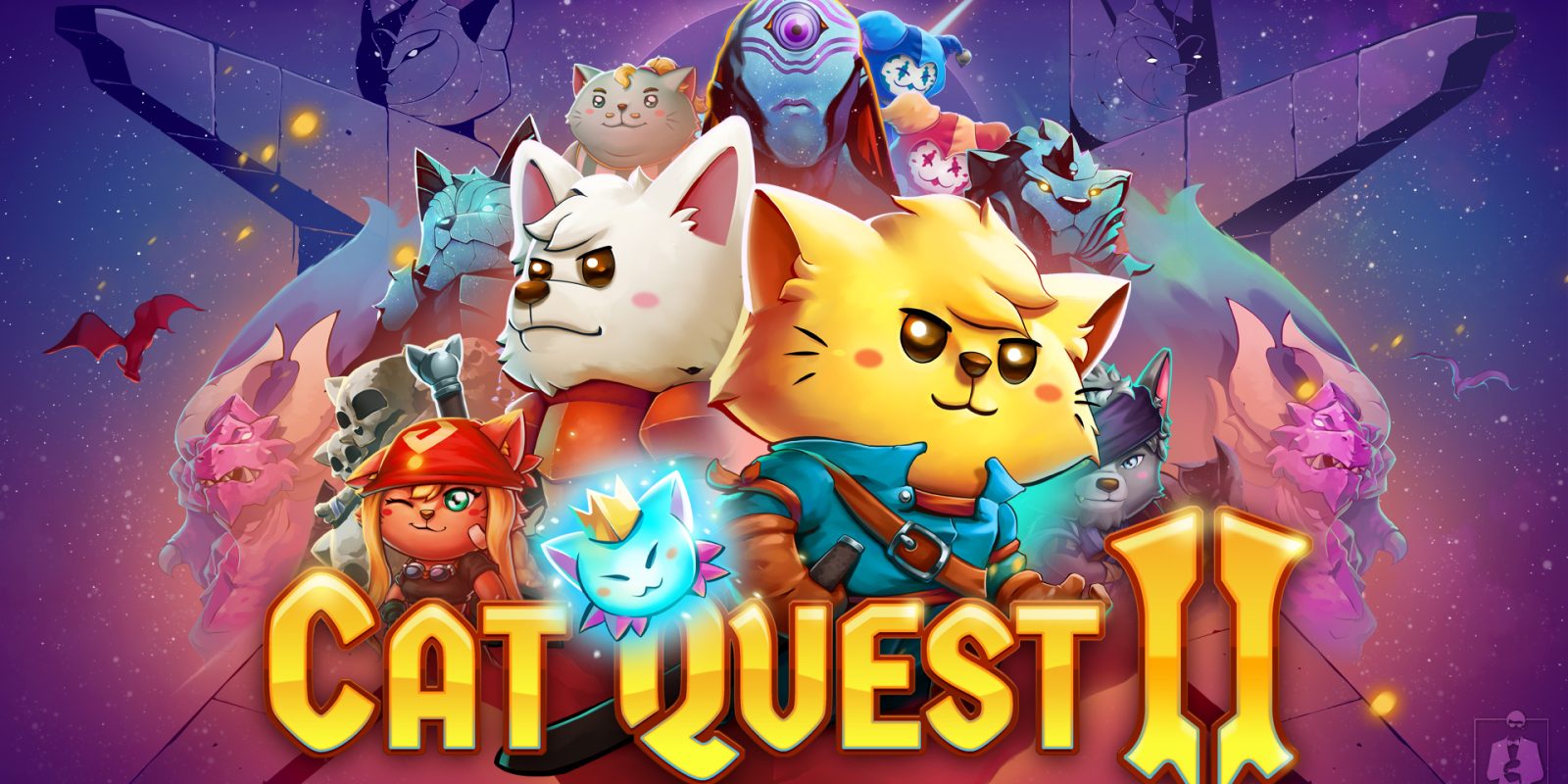 Just after detailing the new Animal Crossing update and announcing the Deluxe version of Pikmin 3 for Switch, Nintendo is now offering a series of notable eShop game deals via is digital storefront. On top of a collection of Bethesda game deals in celebration of QuakeCon (some of which appeared in our daily roundups), we are also tracking a series of particular notable indie price drops as well. Highlights include titles like Cat Quest 1 and 2, Mortal Kombat 11, Skyrim, Wolfenstein II and Youngblood, The Gardens Between, and more. Hit the jump for everything and head over to this morning’s roundup for even more.

Outside of today’s eShop game deals, we also have quite an extensive collection of Nintendo Switch peripherals, accessories, cases and controllers on sale right now. Along with this notable offer on the Nintendo Switch Pro Controller, Amazon is running a gaming controller sale with deals from $13, a general accessories sale with deals from $10, and you’ll find another collection of Switch gear right at up to 50% off.

eShop game deals: CAT QUEST II is a 2D open-world action-RPG set in a fantasy realm of cats and dogs. Under threat from a continuing war between the cats of Felingard and the advancing dogs of the Lupus Empire, CAT QUEST II tells the tail of two kings, brought together against their will, on a journey of paw-some discovery to reclaim their thrones.Play as both a cat and dog as you explore their kingdoms solo or with a friend! Quest in a world filled with magic, curious monsters, and go on a catventure like never before!

$2.50+
You’re reading 9to5Toys — experts digging up all the latest technology and lifestyle deals, day after day. Be sure to check out our homepage for all the latest news, and follow 9to5Toys on Twitter, Facebook, and LinkedIn to stay in the loop. Don’t know where to start? Check out the best Apple deals, our daily podcast, and subscribe to our YouTube channel