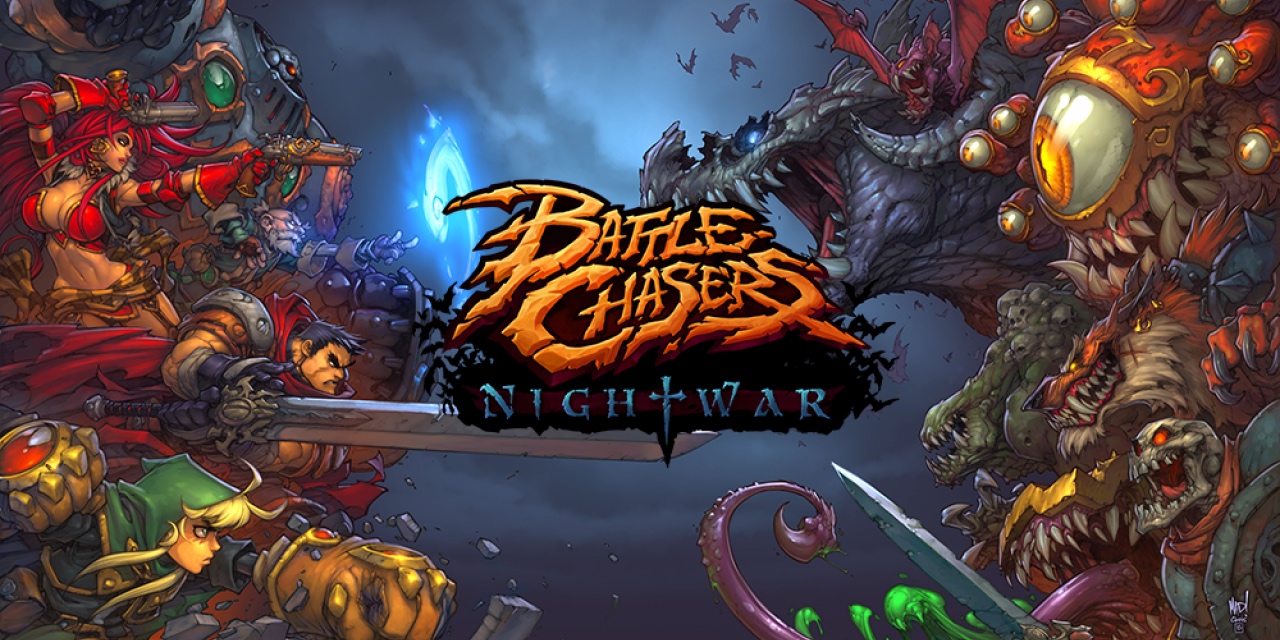 Your collection of the best Android app deals are now ready to go. Arcade-style tennis/soccer, some wonderful puzzlers, free icon packs to jazz up your OS, and JRPG-style turn-based combat grace today’s lineup of Google Play price drops. There’s no sense wasting your time and money looking for deals or paying full price, so just bookmark our Android Guide and check back every afternoon for the best-of-the-best. Today’s collection is showcased by titles like Battle Chasers: Nightwar, Kiwanuka, Tennis Champs Returns, Super Soccer Champs, Aftermath XHD, and many more. Jump below the fold for a complete collection of today’s most notable Android app deals.

We have fresh new deals on the Moto One Action Android smartphone as well as Pixel, Samsung Galaxy, and other handsets from $60 to sit alongside Google’s newest Pixel 4/XL smartphones. The wearable deals keep coming as an all-time low returns Fossil’s Explorist HR Smartwatch to $99 while deals on Withings Steel HR, Galaxy Watch Active2, and Fitbit Charge 3 are still alive and kicking. Ember’s Android-controlled travel mug is on sale and be sure to give the Casio Honda Racing Watch a closer look.

Inspired by the classic console greats, Battle Chasers: Nightwar is a wild adventure featuring deep dungeon diving, turn-based combat presented in a classic JRPG format, and a rich story driven by the exploration of the world. Help young Gully on her quest to find her lost father Aramus – a famous hero, who ventured into the dangerous grounds and mysteriously disappeared. Gully receives help from 5 unlikely heroes, each with their own unique abilities, perks, items and dungeon skills. Together the party will help Gully with her search and discover what dangers lurk in the wilds.