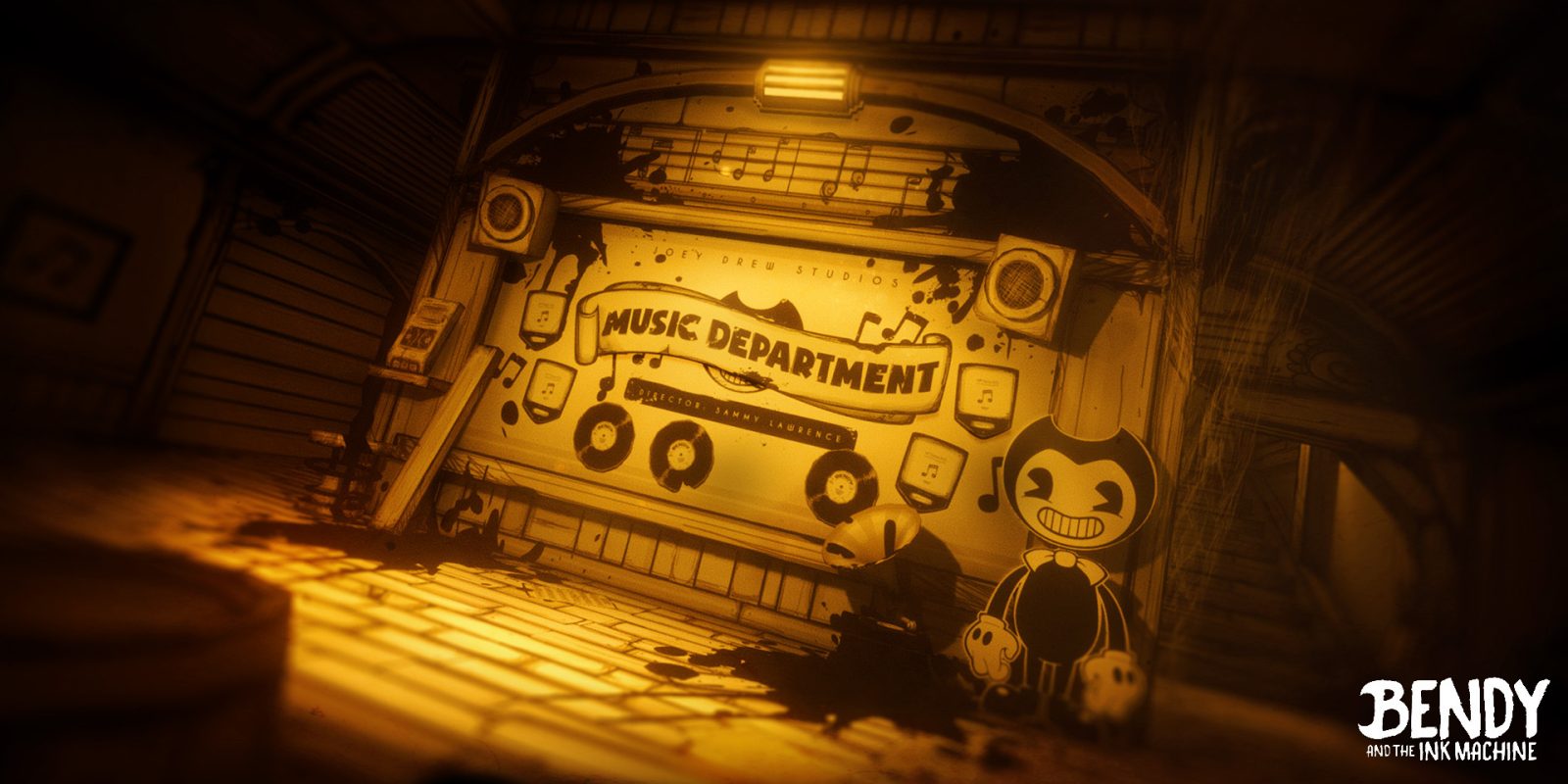 It’s time to dig in to today’s best Android app deals. From minimalist puzzlers and dungeon crawling deck builders to first person puzzle-action horror games, we have another notable lineup of price drops to browse through. While the self-isolation sales have started to slow down now, we are still regularly seeing top-tier mobile experiences on sale every day of the week. Highlights include Bendy and the Ink Machine, Boris and the Dark Survival, One Deck Dungeon, SiNKR 2, Message Quest, X Launcher Pro, and more. Head below for the complete lineup of today’s best Android app deals and freebies.

Today’s best Android-friendly hardware deals are headlined by Google Home at just $29 (Reg. $100) and Samsung’s Galaxy Fit Smartwatch at its best price this year. Smartphone deals continue with LG’s G8 ThinQ, this buy one get one free moto razr promotion, and a 2020 low on the Moto G7. Along with these Android-controlled smart mugs, you’ll find plenty of charging gear deals in this morning’s Smartphone Accessories roundup and in the latest Amazon Anker sale.

Bendy and the Ink Machine:

Bendy and the Ink Machine is a first person puzzle-action-horror game with a unique cartoon atmosphere and an intense, frightening storyline that keeps you guessing throughout. Henry was the lead animator at Joey Drew Studios in its 1930s heyday, a studio that was best known for producing animated cartoons of their most popular and beloved character, Bendy. Many years later Henry receives a mysterious invitation from Joey Drew himself to return to the old cartoon workshop. Journey deep into the sketchy madness of this twisted cartoon nightmare.