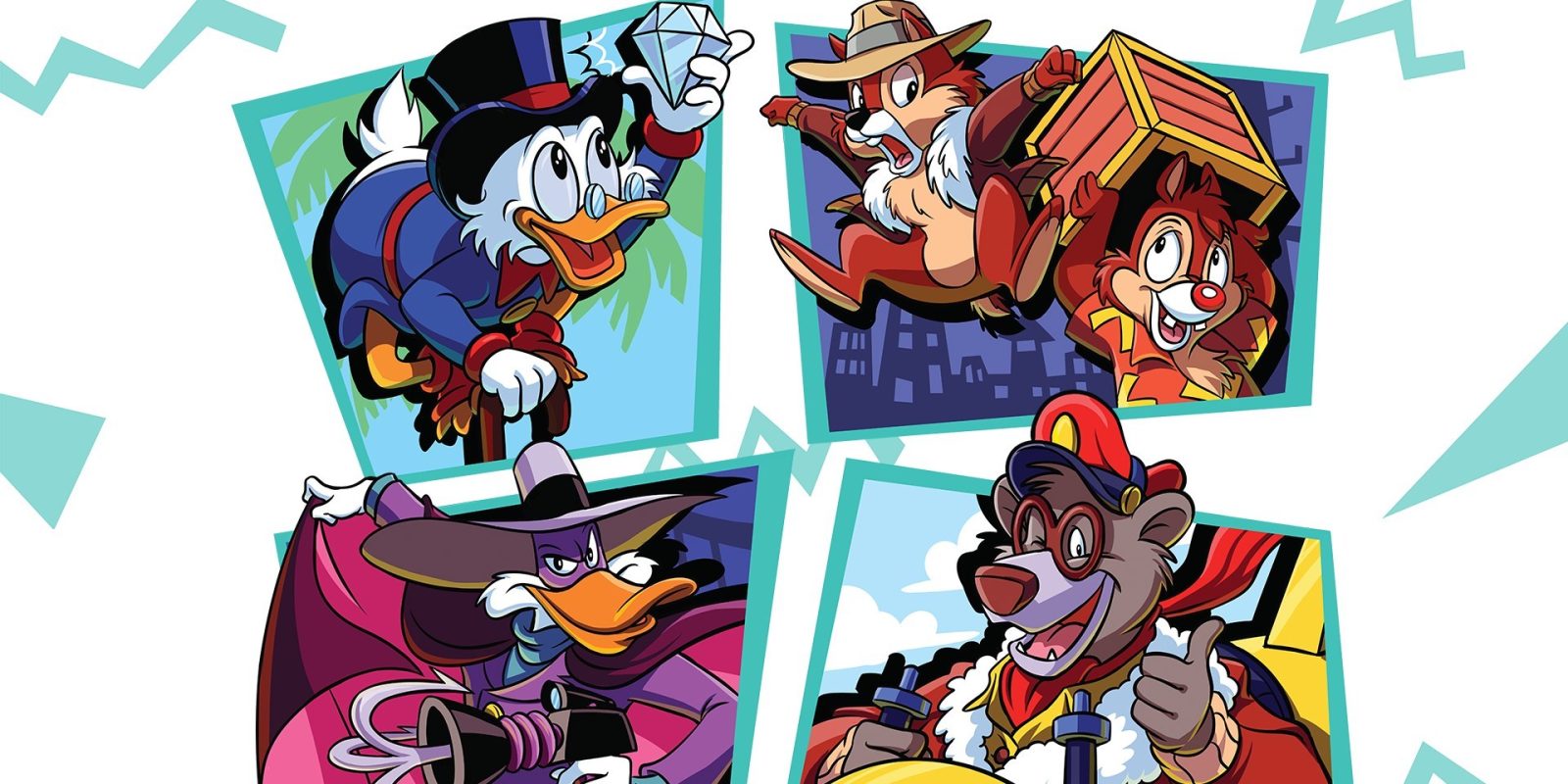 In today’s best game deals, The Disney Afternoon Collection is now down at $4.99 in digital form on both Xbox One and PS4. Regularly up to $20 and currently listed as unavailable on Amazon, today’s offers are up to $15 in savings and the lowest we can find. Starring a cast of well-known Disney characters including Scrooge McDuck, Darkwing Duck, Chip and Dale, and more, this collection spans six different classic games. You’ll also find new gameplay modes like Boss Rush and Time Attack, as well as a rewind feature so you can give tougher platforming sections another try. Head below for the rest of today’s best console game deals including Sonic Mania on Nintendo Switch and Xbox One, LEGO Harry Potter Collection, Animal Crossing: New Horizons, Crash 4: It’s About Time pre-orders, This War of Mine, Strider, and much more.