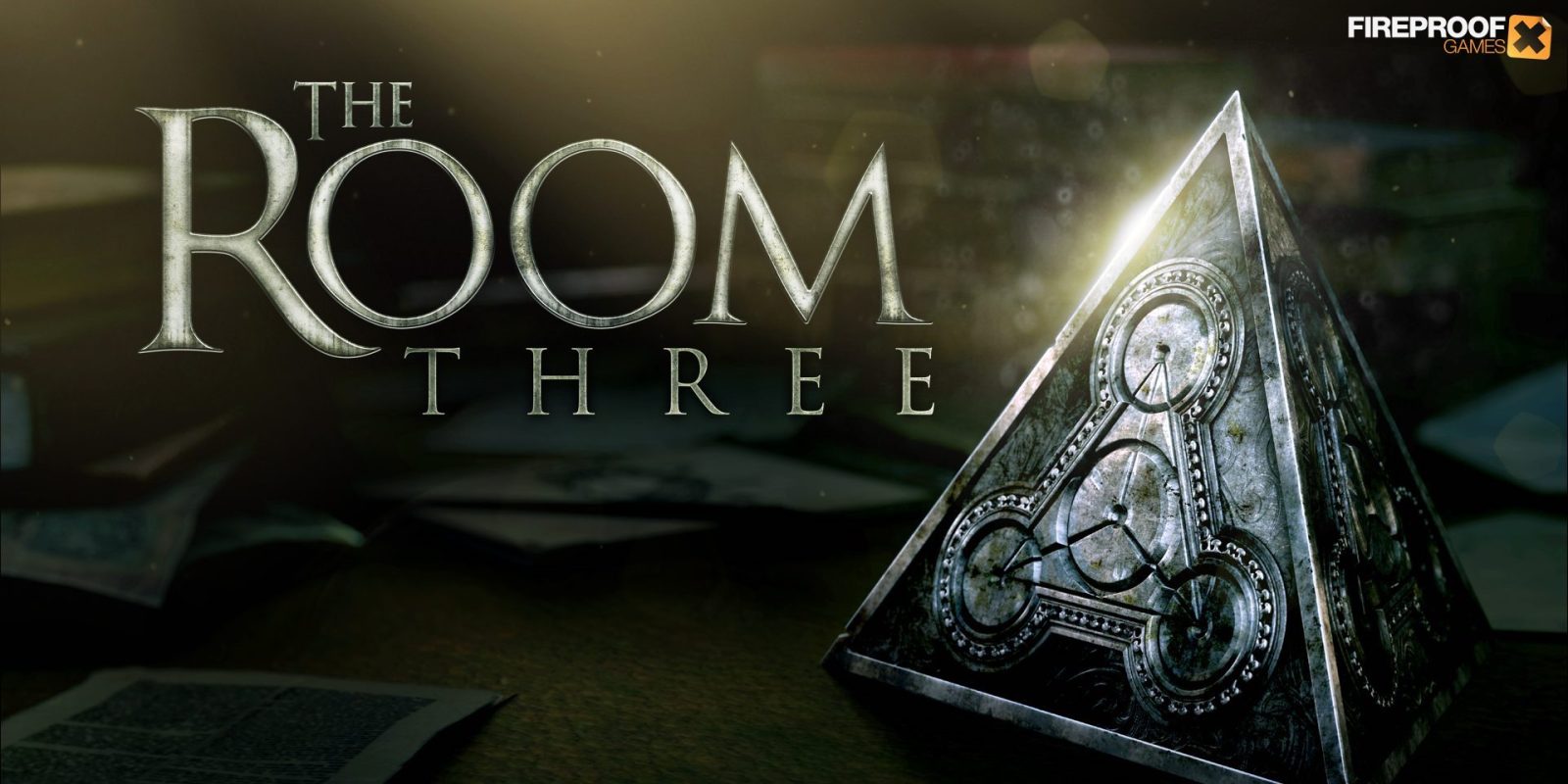 It is now time to roundup all of today’s best Android app deals. After a somewhat light day yesterday when it comes to price drops on Google Play, we are now bursting at the seams with notable Android app and game deals. On top of some rare offers on the stellar The Room series, we are also seeing very notable deals from the Kingdom Rush developer including its latest entry in the franchise, Iron Marines, and more. But it doesn’t stop there, we are also seeing big-time price drops on titles like Double Dragon Trilogy, Agent A: A puzzle in disguise, Terraforming Mars, and Another World, among others. Hit the jump for a complete look at all of today’s best Android app deals and freebies.

Today’s Android hardware deals are headlined by the Samsung Galaxy S20 Smartphone lineup at up to $200 off. Not to mention the ongoing deals we have on Sony’s Xperia 1, the Google Pixel 3a, and the TCL 10 Pro, which now sit alongside iOttie’s Easy One Touch 2 Android mount at $13. Along with price drops on Samsung’s Galaxy Chromebook, HP’s 11.6-inch variant, and the Google Pixelbook Go 4K, you’ll find all of today’s Android accessory offers right here. And don’t miss out on this Nest 3rd Gen Learning Thermostat deal.

More on The Room: Old Sins:

The 4th entry in the multi-award winning ‘The Room’ puzzle game series. Enter The Room: Old Sins and be transported to a place where tactile exploration meets challenging puzzles and a captivating story. The sudden disappearance of an ambitious engineer and his high-society wife provokes the hunt for a precious artefact. The trail leads to the attic of their home, and the discovery of an old, peculiar dollhouse…Explore unsettling locations, follow obscure clues and manipulate bizarre contraptions as you uncover the mysteries within Waldegrave Manor.