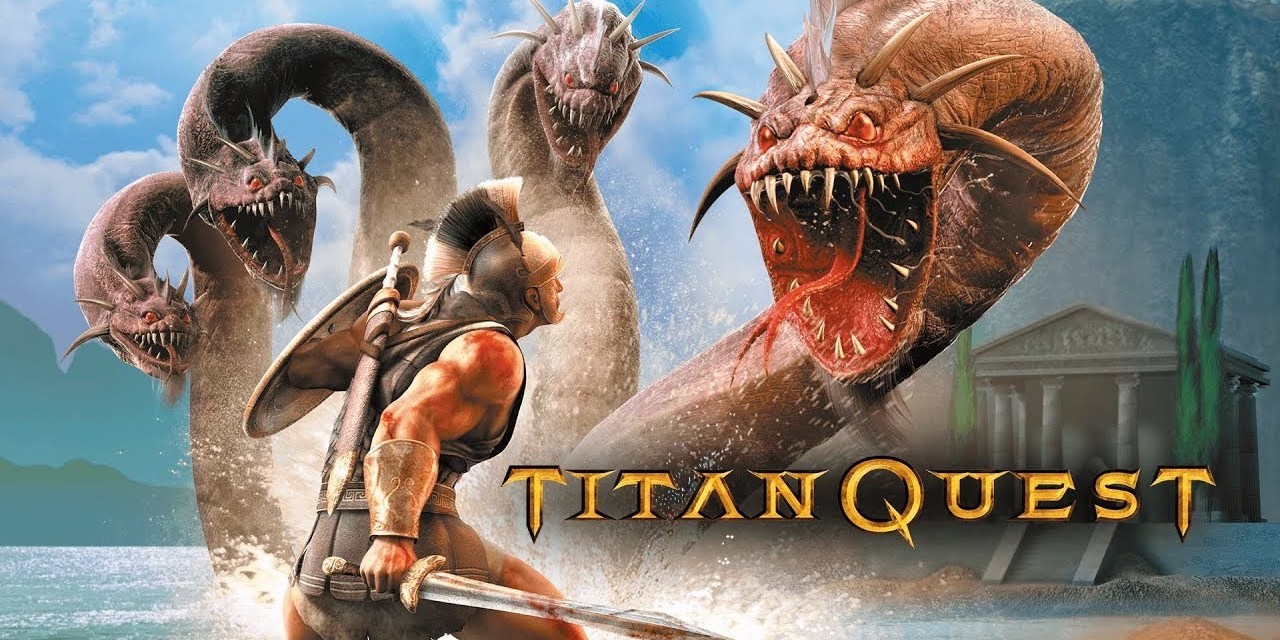 It’s now time to dive into today’s best Android app deals. Everyday at this time we scour the internet for the most notable price drops on Android apps and games from Google Play and beyond. Be sure to bookmark our Android deals hub and check back everyday for a fresh batch of discounts. Today’s highlights include titles like Titan Quest, Blindy – Hardest 2D Platformer, MPC Machine, This Is the Police, Speccy, Draw Cartoons 2 PRO, and more. Head below for a complete look at today’s best Android app deals.

Today’s Android hardware deals are headlined by a series of big-time 4th of July sales. Google’s event has plenty of Nest bundles and smart cameras while you’ll find a host of notable deals in Best Buy’s sale and even more right here. Amazon is now offering Google Pixel 3/XL from $369 and we still have notable offers running on the Motorola One Action, Samsung’s Galaxy Note 10 Lite, and the Galaxy S20. You’ll find a host Android smartphone case deals right here along with even more charging gear in this morning’s roundup. And be sure to check out this wearable deal on Fossil’s Gen 5 Carlyle Smartwatch.

Originally released on PC in 2006, Titan Quest is an action RPG set against a mythological backdrop. The Titans have escaped from prison and are hell-bent on destroying the Earth. The Gods alone can’t stop them — a hero is needed to lead this epic struggle. Victory or defeat will determine humanity’s fate and that of the Olympians. You are that hero! Create your character, explore ancient civilizations like Greece, Egypt, Babylon, and China, and fight against hordes of legendary creatures! Master the arts of archery, swordsmanship or magic and upgrade your character to unlock awesome powers! Discover special items to help you complete your quest: legendary swords, devastating thunderbolts, enchanted bows, and much more!