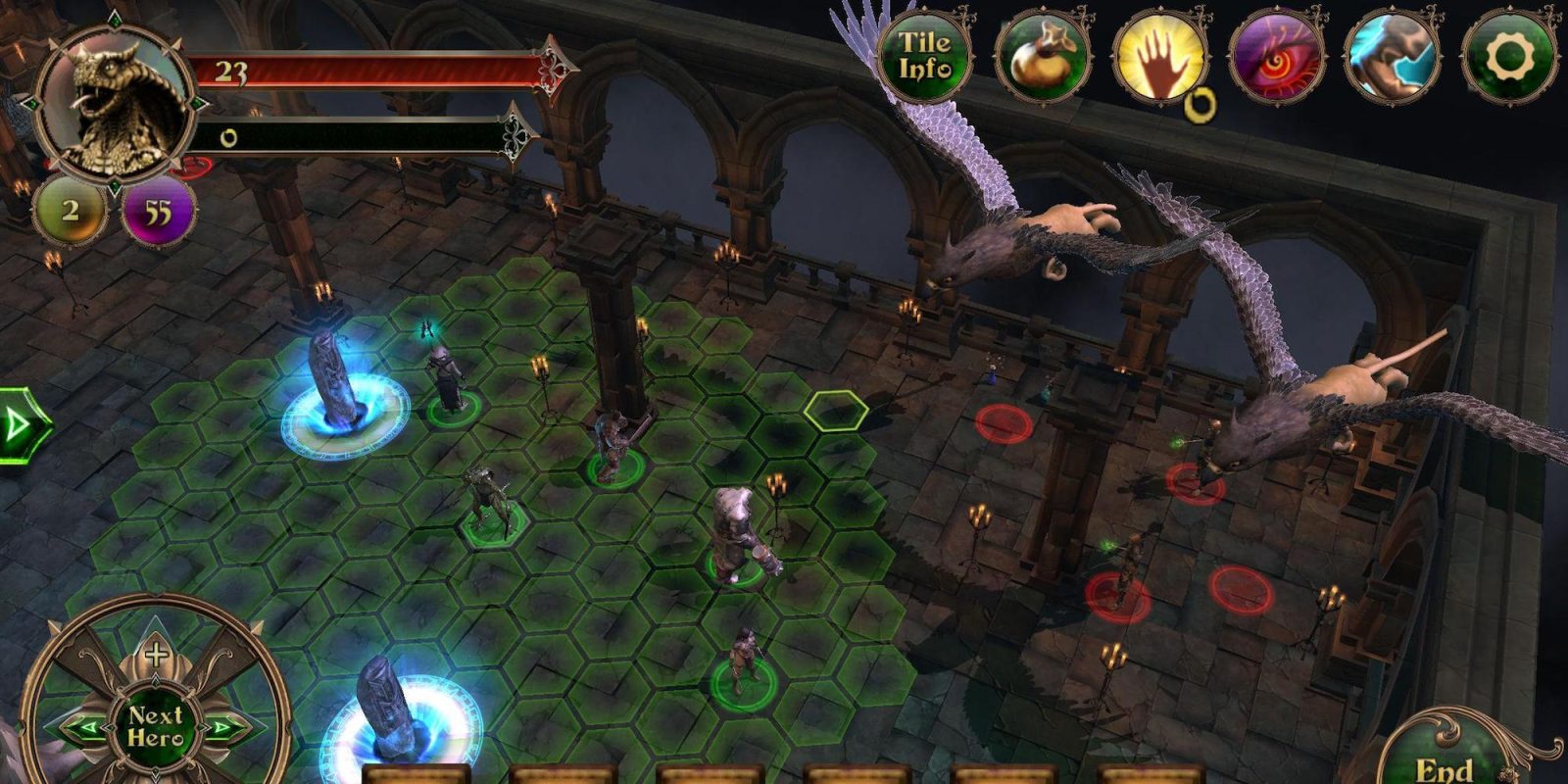 It’s time to dive in to Monday’s best Android app deals. We are starting the week off with some great freebies for the kids, classic RPGs, icon packs, city builders, language apps, and much more. Stardew Valley is still on sale right here, but we are now ready to dig into today’s best. Highlights include Demon’s Rise 2, Beholder 2, Peppa Pig: Happy Mrs Chicken, Learn Korean – Grammar Pro, Hack, Slash, Loot, SUBURBIA, Baldur’s Gate: Enhanced Edition, and more. Everything is waiting for you below the fold.

Today’s Android hardware deals are headlined by Amazon’s Gold Box offers on the Samsung Galaxy S20+ 5G unlocked at $950. That deal sits alongside ongoing offers on the Moto G7 Play and Google Pixel 3a/XL handsets. However, this morning also saw a number of Samsung Galaxy Smartwatches drop down to new Amazon lows while deals on Skagen’s Falster 2 and Fossil Wear OS wearables are still live. Lenovo’s Google Assistant Smart Clock is now $50 (save 36%) while all of today’s best Android accessory offers can be found in the latest Amazon Anker sale and this morning’s roundup.

You are no hero … no prancing knight or scholarly wizard but a champion of the dark gods. As their chosen, you have command of legions of barbarians, beastmen and demons. Wield unholy strength, necromancy and hellfire to bring ruin to the civilized realms. Honor your gods on the bloody fields of battle in a quest for power and ascension. Demon’s Rise 2 is a turn-based, tactical RPG set in a brutal and unforgiving fantasy world. Taking place amidst a horrific war in the cold north, the campaign will see your party fight innumerable enemies, huge monsters and powerful sorcerers. Victory will require the tactical use of terrain, morale, formations and magic. Build an increasingly powerful war band, command demonic allies, and crush those that stand against you.