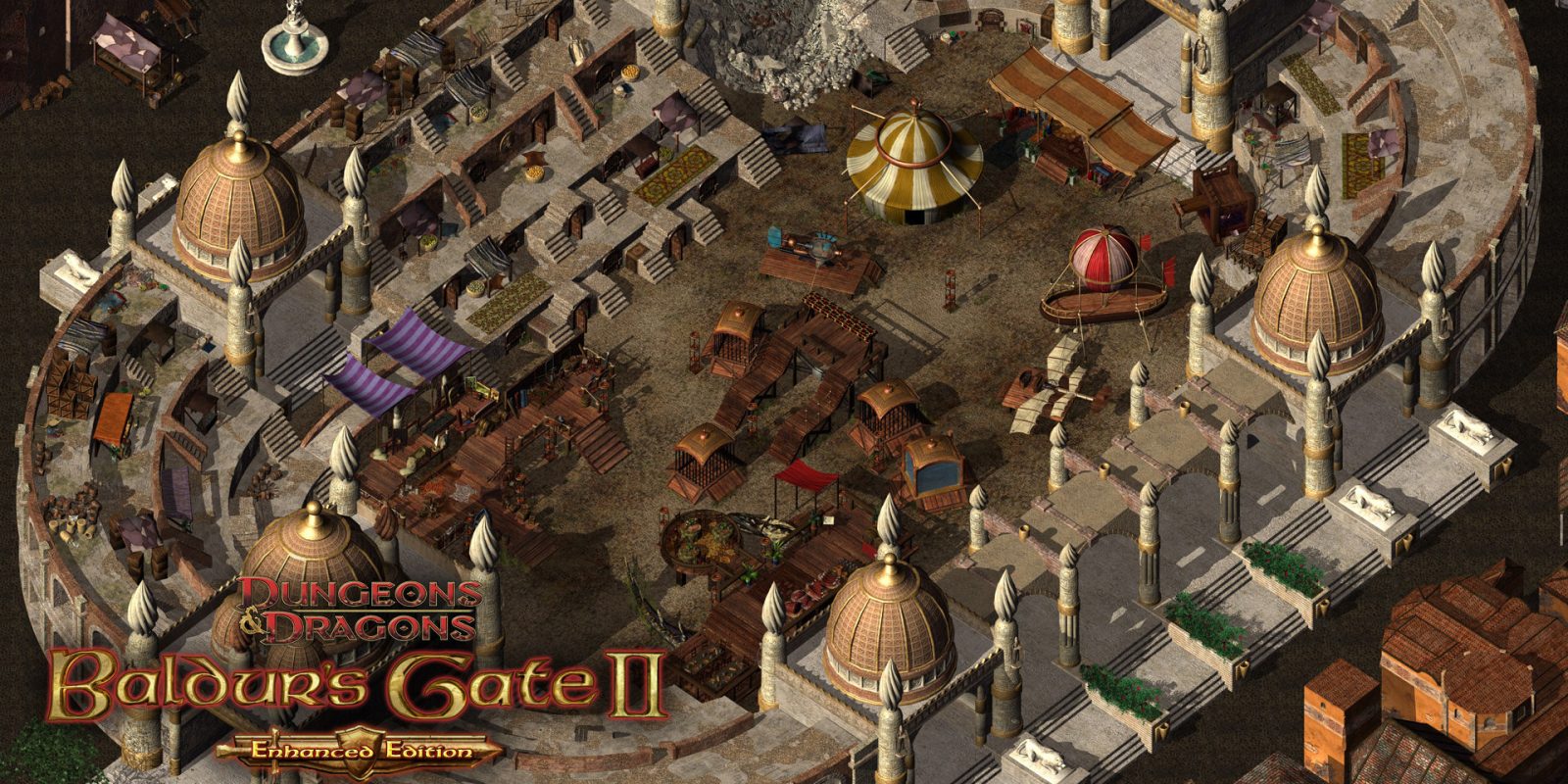 It’s Monday afternoon and that means it’s time to roundup all of the best Android game and app deals to kick the week off. While many of Friday’s best are still on sale below, including Unbroken Soul, 911 Operator, and Warhammer Quest, among others, we are now ready to gather all of today’s most notable price drops. Highlights include titles like Baldur’s Gate II, Kenshō, NetX Network Tools PRO, Rebuild 3, Gunslugs 3, Heroes of Steel RPG Elite, and many more. Head below the fold for a closer look at all of today’s best Android app deals.

Today’s Android hardware deals are headlined by Samsung’s Galaxy S10/+/e lineup from $500, which now sits alongside Best Buy’s Samsung event, the TCL unlocked 10L Android Smartphone, LG’s ThinQ, and Samsung’s Galaxy Note9. On the wearable side of things, Misfit takes up to 85% off Wear OS smartwatches today while offers on Garmin’s Star Wars models are still alive and well along with these Fossil offers. Google’s Nest Wifi bundles are starting from $199 ($70 off) while Anker launched a new Amazon sale with accessories from $10 alongside this morning’s roundup.

This game is optimized for tablets and not recommended for phones with screen sizes under 7 inches. We do not support Chrome OS devices. Kidnapped. Imprisoned. Tortured. The wizard Irenicus holds you captive in his stronghold, attempting to strip you of the powers that are your birthright. Can you resist the evil in your blood and forsake the dark destiny that awaits you? Or will you embrace your monstrous nature and ascend to godhood as the new Lord of Murder?