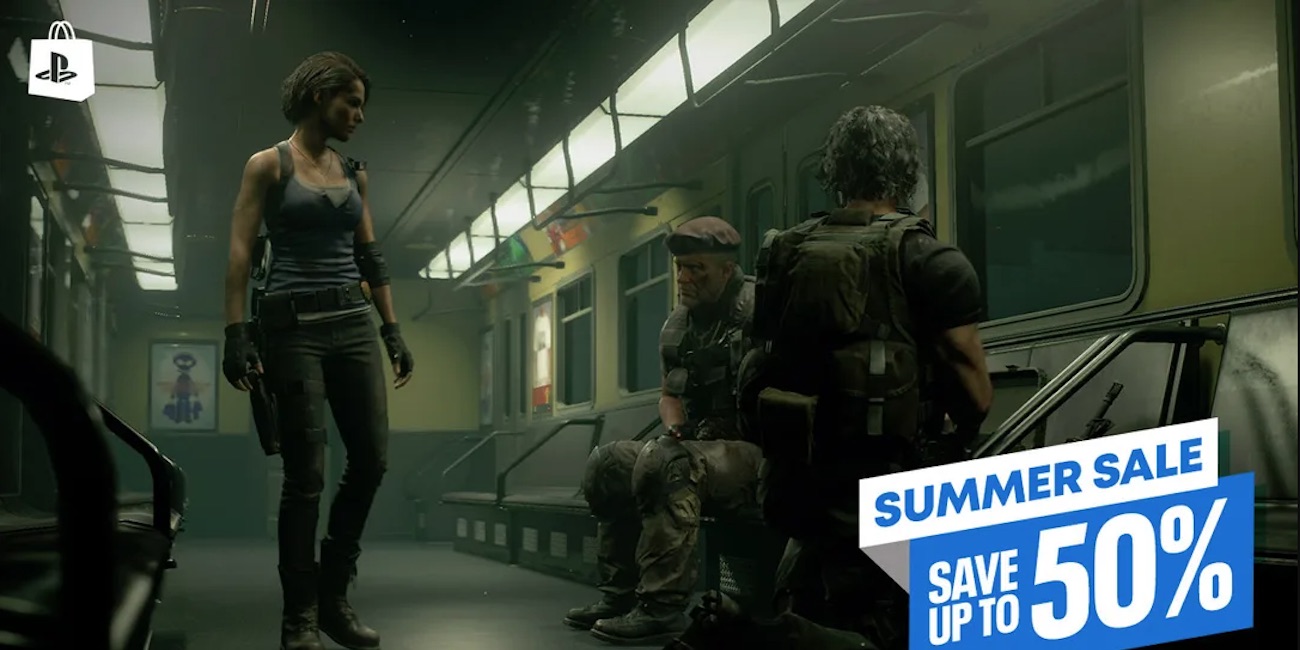 Sony has now launched a massive PSN Summer Sale. While the previous July sale has now ended, Sony is back at it again with another giant digital games event. And when we say big, we mean it. There are more than 450 titles on sale here ranging from new releases to older classics and even some DLC packs. While we did start to see some of these deals trickle out this morning, Sony has now made the wide-ranging new PSN Summer Sale official via the PlayStation Blog. Head below for a closer look at everything.

(Update 8/5 4:45 p.m.): As initially mentioned in this post, some games will be leaving the sale early but today marks phase 2 of the PSN Summer Sale. That means you’ll find an influx of new digital deals available — some of which landed in this morning’s roundup — including Final Fantasy VII, Doom Eternal, World War Z, Call of Duty: Modern Warfare, and many others. The sale will still wrap up on August 19, but there will be loads of new deals available when you launch the PlayStation Store on your console today.

The PSN Summer Sale kicks off today and will run through August 19, 2020. However, as noted in today’s announcement, this date only applies to some games in the sale. Sony says certain titles will leave the sale before then with specifics denoted on individual listing pages. For example, the Resident Evil 3 remake page says the $36 sale price is live from today through August 6, 2020.

Here are some top picks from the sale but be sure to browse through as, again, there are well over 450 titles on sale right now:

Also part of the PSN Summer Sale, PS4 owners will find a “huge selection of movies” on sale via the PlayStation Store on your console. Speaking of which, we also have a massive selection of films on sale right now courtesy of ongoing Apple deals, Amazon’s latest price drops, and via the Microsoft Summer of Savings.

Here’s the rest of today’s best game deals, all of the latest details and gameplay for PlayStation 5 and a brilliant price for a year of PlayStation Plus. While you’ll certainly want to be ready for the second pre-orders go live anyway, the latest news suggest production on PS5 units has ramped up in a major way.

Uncertain of which digital experience to escape to for summer? We can recommend a thrilling escape through an undead-ravaged Raccoon City (Resident Evil 3), surviving the sprawling American Frontier (Red Dead Redemption 2) or wield a lightsaber against the evil Empire (Star Wars Jedi: Fallen Order). But don’t let indecision make you miss out on the deals: the Summer Sale discounts are only available until Wednesday August 19 at 23.59pm (PST and BST). Note, some games will leave the sale earlier than this date, so please check the game’s product page on PS Store for its end date.

$2+
You’re reading 9to5Toys — experts digging up all the latest technology and lifestyle deals, day after day. Be sure to check out our homepage for all the latest news, and follow 9to5Toys on Twitter, Facebook, and LinkedIn to stay in the loop. Don’t know where to start? Check out the best Apple deals, our daily podcast, and subscribe to our YouTube channel