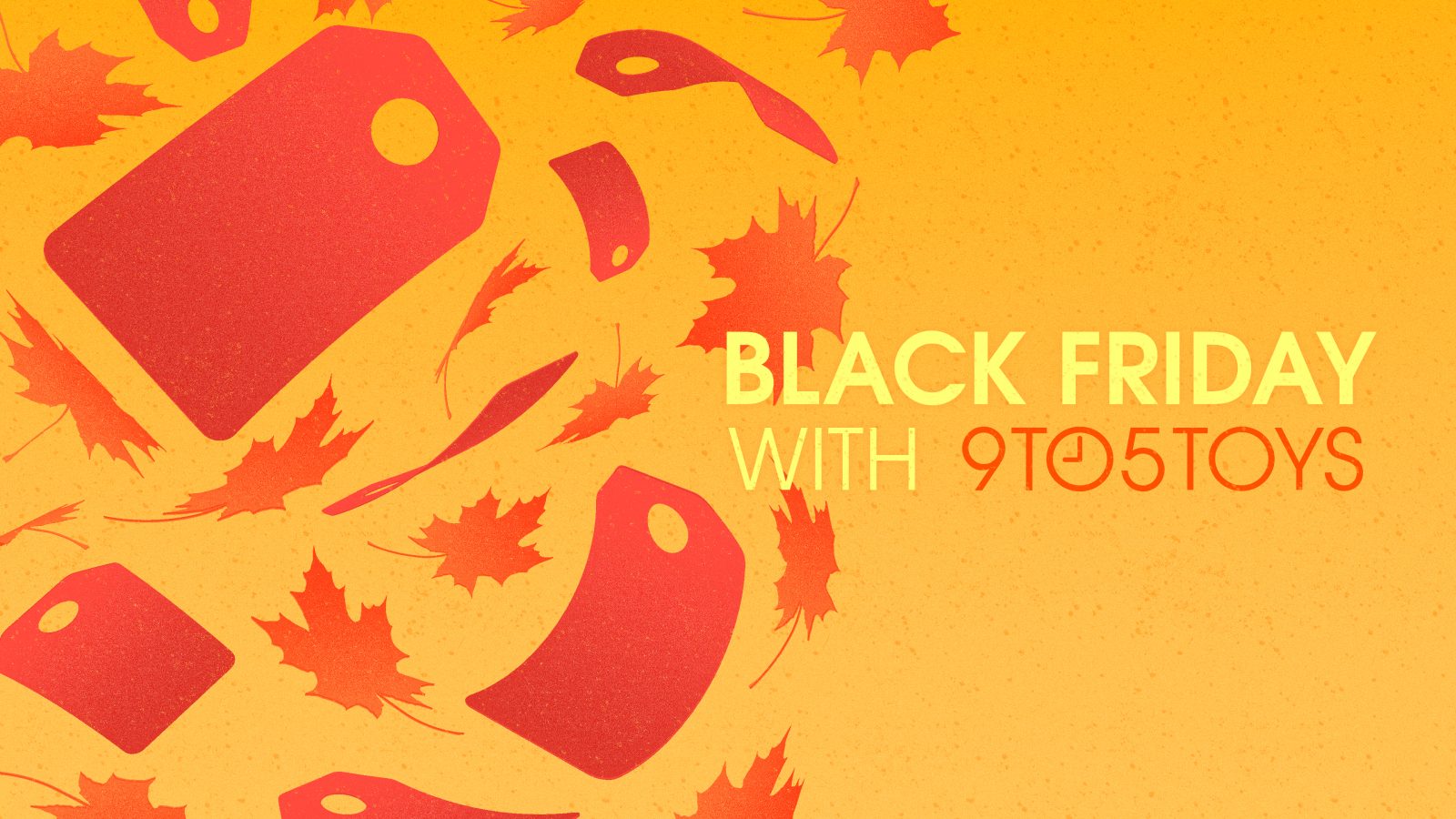 Black Friday week is finally here at 9to5Toys! And while we’ve been combing through all of the best ads for weeks, it’s now time to cash in on the savings. Our Black Friday hub will be your one-stop location for all of the most notable deals throughout this week. You’ll also want to be sure to follow us on Twitter and download the new 9to5Toys iOS app to stay up to do wherever you are.

Head below for all of the best Black Friday deals.

Amazon kicked off the iPad discounts early, taking $80 off the 9.7-inch Wi-Fi 32GB model. There’s also up to $155 off previous generation iPad Pro models at Amazon and Best Buy.

Best Buy is also now discounting Apple HomePod to $250 (Reg. $349), which was one of our most anticipated deals of Black Friday.

There are a number of early Apple Black Friday deals to be had right now, including the much-anticipated $199 Apple Watch Series 3 at Macy’s. This offer is expected to sell out quickly, but keep an eye out here as we’ll be updating this space throughout the week.

Amazon’s Apple storefront is already paying dividends for shoppers as the latest MacBook Pros are discounted by up to $300. There’s also various deals on iMacs and more to be had with additional offers on the way. Apple’s 12-inch MacBook is currently on sale in certified refurbished condition with 512GB of storage for $1,000.

Don’t miss the iTunes Black Friday movie sale with deals from $5 along with all of the notable App Store discounts that are rolling in throughout the week. 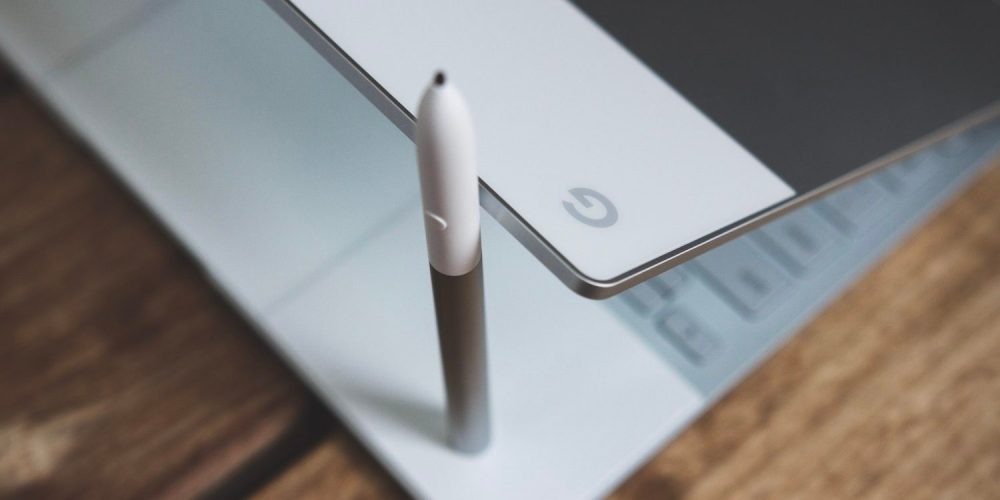 Much like Apple, things are well underway for Google-focused shoppers. Leading the way is $300 off Pixelbook, which delivers a number of new Amazon all-time lows. This morning we’re also seeing Nest Cam Indoor and Outdoor on sale from $129. Nest Hello Video Doorbell is also marked down to $179.

Looking for a new Android device? You’re in luck. The deals are already flying over at Amazon where the unlocked Galaxy S8 can be had for around $450. There’s also deals on various current and previous generation Android devices, such as Note8/9, LG V35 and more. Check out all of our top picks right here.

All of the best Google Home Hub and Chromecast deals are now live as well with offers starting at $15. 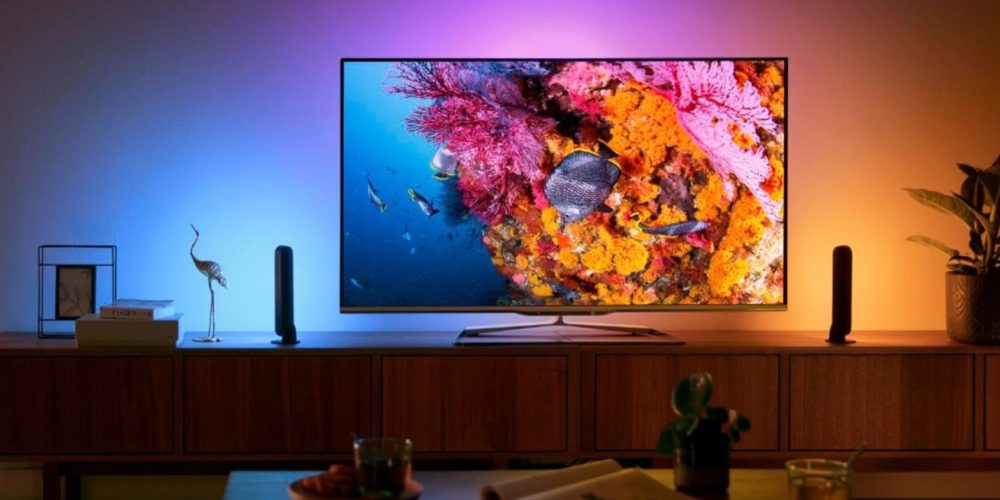 There has arguably never been a better time to update your smart home than this Black Friday. We’ve already seen notable discounts on Leviton dimmers and plugs from $16 and we know plenty of Philips Hue discounts are on the way. You can also pick up the Arlo Q Security cam at $99, which is a steal considering it has free 7-day cloud DVR. As well, August Smart Lock Pro is currently marked down to $230. It’s a great way to introduce voice control security to your home. There will be even more smart home deals throughout Black Friday week and we’ll continue to update this space.

Don’t miss the popular Naneleaf Aurora Rhythm Starter Kit at $180, which is down $50 from the regular going rate. This is a 9to5Toys favorite with HomeKit control and more. 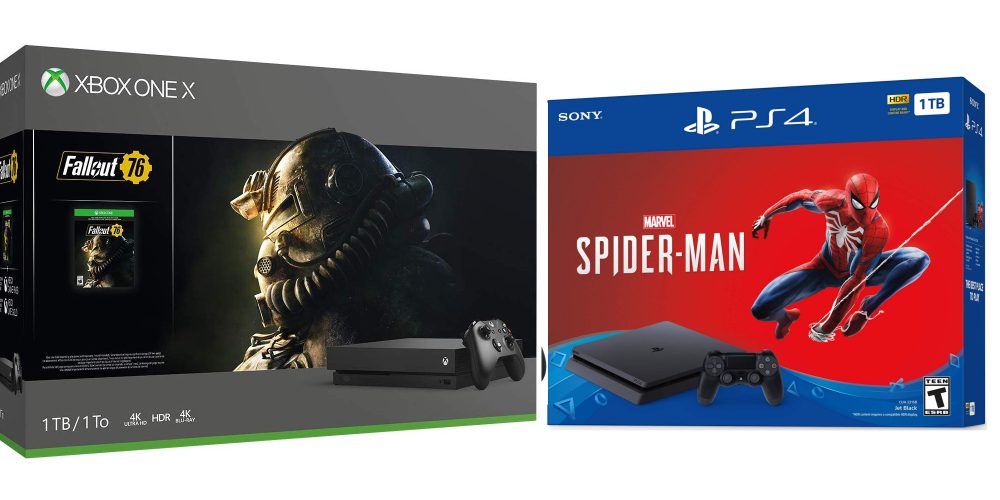 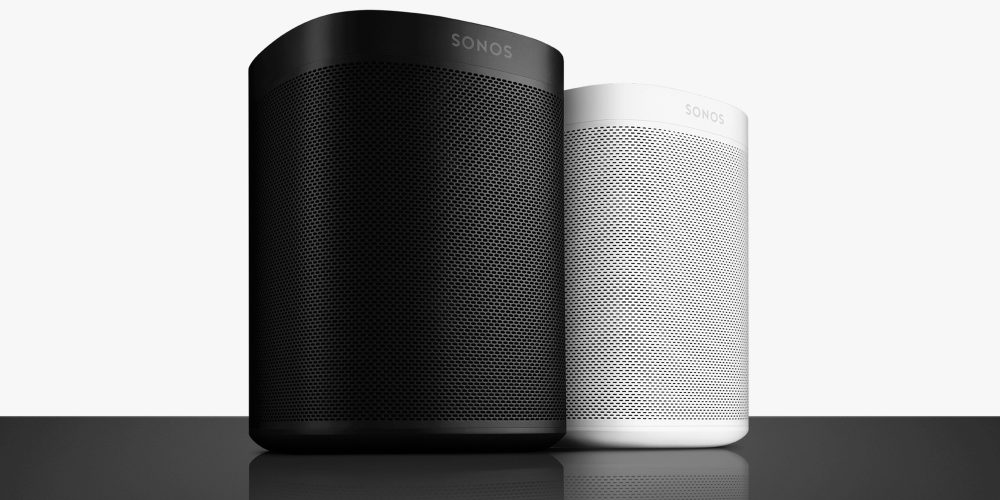 As always, there’s a smattering of audio and tech deals throughout Black Friday. The big boys showed up on Thursday, with Sonos and Bose each delivering all-time lows on a number of their most notable products.

Amazon is also hosting huge sales on SanDisk storage and Logitech accessories. It’s never been a better time to outfit your battlestation with new gear than today.

Of course, Amazon’s entire line of Echo devices is getting hefty discounts for Black Friday. One particularly notable deal is the new Echo Dot at $25 (Reg. $50). Check out the entire sale here for even more deals.

Other notable audio and tech deals:

Hyper offers 30% off everything sitewide + doorbusters at even bigger discounts with free U.S. shipping and no minimums. This includes all of its best-selling USB hubs for MacBooks, iPads and more as well as its popular wireless chargers for iPhones.
Our selections: 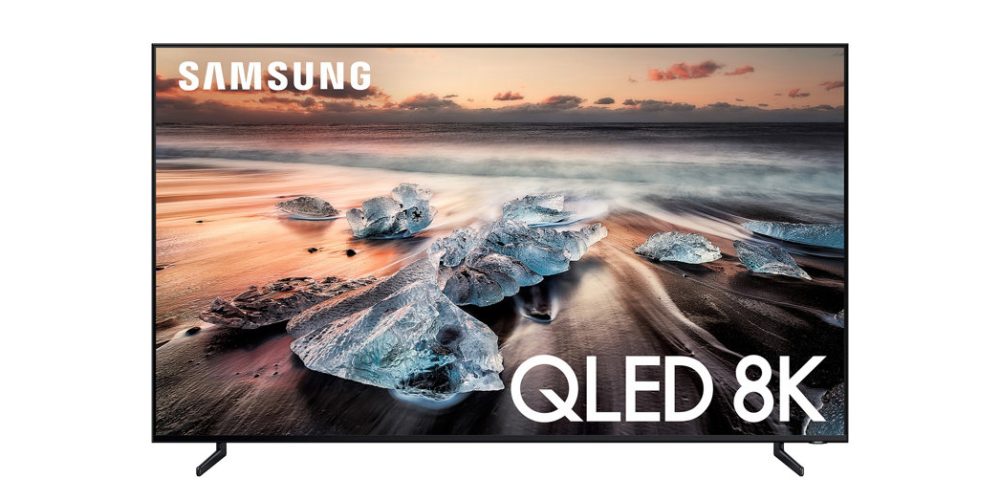 As always, Black Friday is the best time of the year to shop for a TV if you’re looking for the widest selection out there. The deals are already starting to pile in and we know that more are on the way. The Black Friday TV deals are starting to fly in throughout Black Friday. One of our favorite deals is the Samsung 65-inch 4K UHDTV for $648 shipped. Check out even more notable offers here.

One early standout is the Sceptre 75-inch 4K UHDTV at $760. That’s arguably the best deal we’ve ever seen on a 75-inch TV and one that’s already available now. 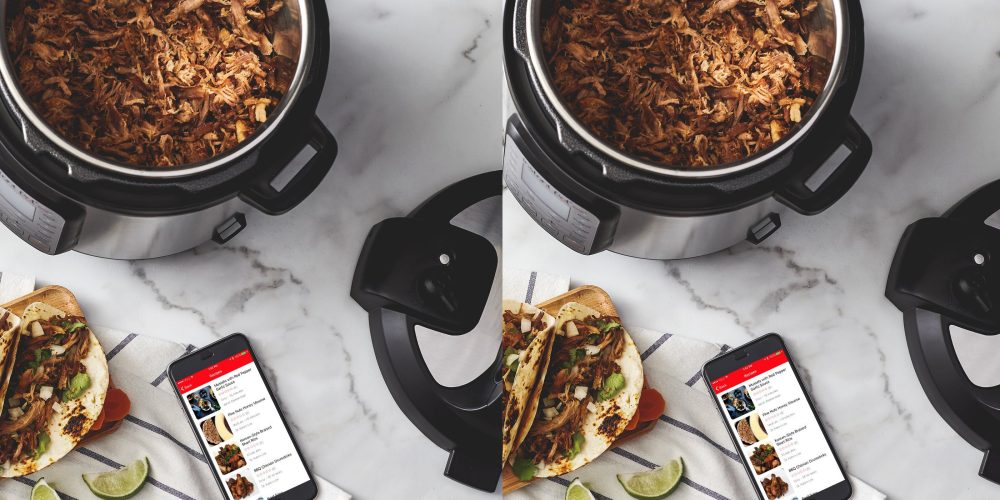 There’s plenty of notable Home Goods deals coming down the line throughout Black Friday. You can expect all of the major players to be on sale, including Instant Pot, Dyson, iRobot and many more. You’ll find all of the best home goods deals here and in our regularly updated guide. 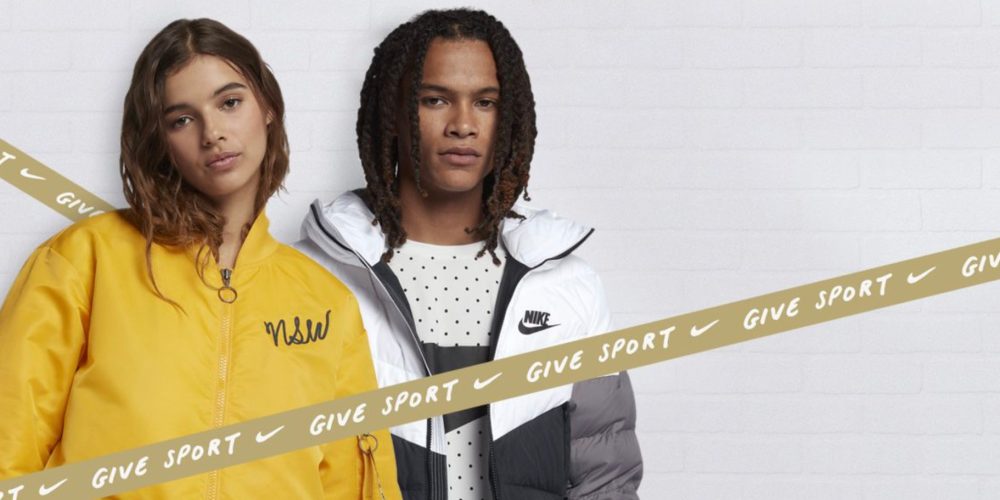 L.L.Bean, Ralph Lauren, Ray-Ban, Gap and more have already kicked off their Black Friday sales. You can find all of the notable fashion deals throughout Thanksgiving week in our guide and in this space here.

One standout is Nike’s Black Friday sale that is currently taking 25% off its most popular styles and sale items. You’ll find top deals on everything from Dri-FIT to Jordan and much more.

You’ll find all of the rest of our best Black Friday deals right here. Be sure to follow us on Twitter and download the new 9to5Toys iOS app to make sure you don’t miss anything this week.